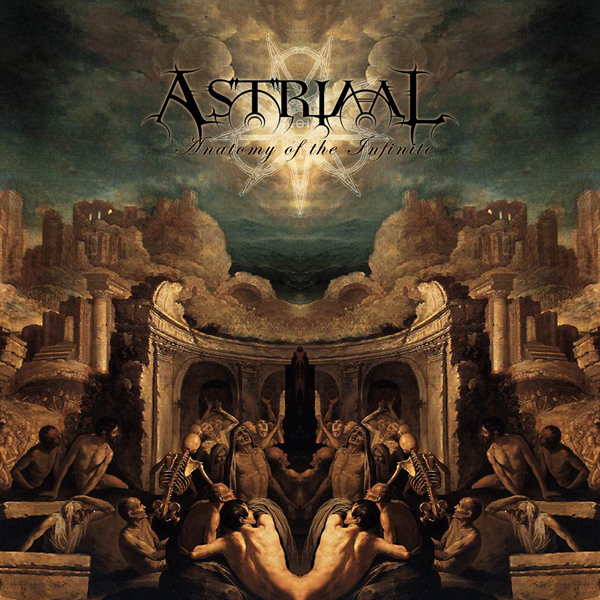 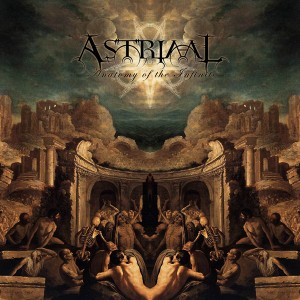 Since first hearing Astriaal many many years ago, I’ve always been keen on hearing their new work. Seeing them in 2010 however, for the first time, caused me to realize that I prefer these guys recorded. Live, they just don’t do it for me, for many reasons: lack of cohesive presence and stagecraft among them.

The main reason, though, is because you have to be in the right mood to listen to Astriaal.

And if you’re in the right mood, then this album is damn good.

Opening with Blessed Are The Dead, a predominantly mood setting and atmospheric track, Anatomy of the Infinite becomes an intense and unforgiving album. Yet it does carry a particular moodiness.

While the band maintains elements of its music that for some become boring – lack of vocal variation, a certain treble to the overtones that can become wearisome – it does contain enough hooks and grooves beneath its brutal black metal exterior to remain sexy and interesting.