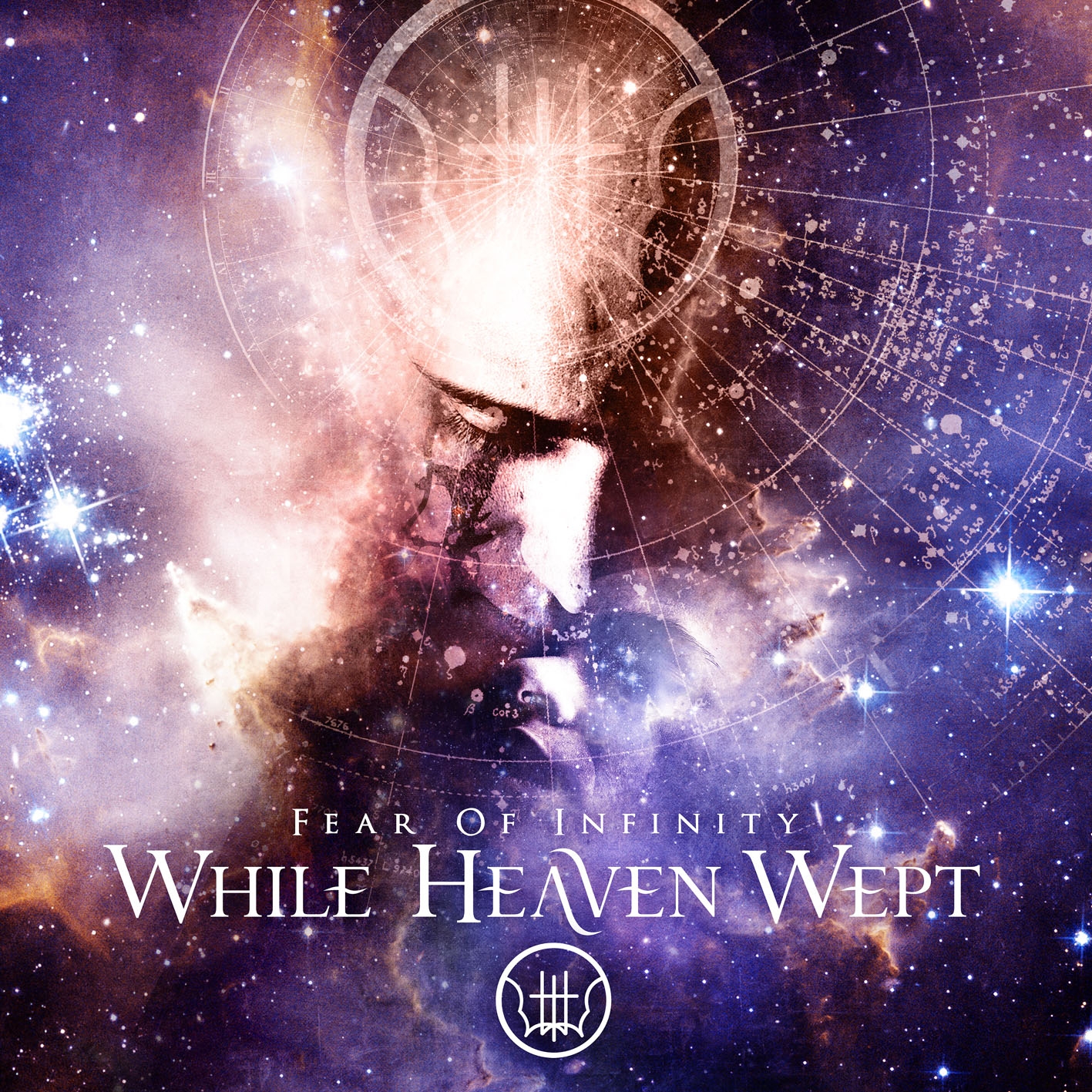 The forthcoming WHILE HEAVEN WEPT release is a must for every fan of the band.

Virginian metallers, WHILE HEAVEN WEPT, hold a special place in my heart – but I don’t need to go into why. That’s a conversation for another time. I first became a fan on hearing Vast Oceans Lachrymose, their epic doom release of 2009. I fell in love with it, and went back to their other full-length releases, Sorrow of the Angels (1998) and Of Empires Forlorn (2003) afterwards.

Imagine, then, my boundless joy, having waded through months of what I honestly consider sub-standard material, when this hit my promo desk. It was being played within five minutes! And it hasn’t left my stereo since. I was a little bit skeptical when they signed to Nuclear Blast, but I didn’t need to be: it’s not changed what the band releases. I hope it never does, and that NB do good things for them.

WHILE HEAVEN WEPT began as a doom band. They sing songs of sorrow, death, despair, loss, and depression. They’ve since moved out of their doomy beginnings and are now considered more of an epic progressive/power metal band, especially in terms of their songwriting structures. Fear of Infinity features some really quite heavy and chunky riffs; some super catchy riffage, especially towards the end of the final song, Finality; vocalist Rain Irving’s voice is clear and strong; and the melodies, keys, and rhythm sections should be enough to make most aspiring musicians sit quietly in awe.

In an age when few metal acts truly know how to write a song, WHILE HEAVEN WEPT glow as sparkling exception.

But in terms of simple genre classification – and this may just be me – this epic prog/power genre classification doesn’t do anywhere near enough justice to the magnificent, very beautiful, doomy roots that a release like this has woven into its foundation. I like to still think of this release as an epic doom release. Its songwriting structures are more timeless and progressive, and upbeat, than doom has any right to be, but it is pure and melancholic. It is complex, emotional, and beautiful. It’s one of the few releases that I am happy to sit and listen to and do absolutely nothing else, for hours on end, while the album is on repeat. It makes me cry, even while I yearn to listen to more of it.

I also believe that WHILE HEAVEN WEPT ought not to be sent out to the press unless the label, its publicists, and the press itself has a clear six months to listen to the band’s releases, not the typical two days. This band is not one that you can get the full measure of in a short space of time. It takes time for it to sink through your skin and become part of you. It’s why I’m not writing anything but “WOW” right now. I can’t compare it to anything they’ve done in the past until I’ve given it the justice of time.

What I can say is that with every listen, you get something new out of Fear of Infinity. It is such a grower that I believe it will be like Vast Oceans Lachrymose was for me: something you fall in love with immediately, but for which your  depth of appreciation grows over six to 12 months of listening.

Also, the artwork. Just look at the art. Imagine that in music, and you’ve got a fair bit of this album’s measure.

Fans of WHILE HEAVEN WEPT will find this an essential addition to their collection; those who’ve not heard the band will dig it, but I’m not sure that it’s the best place to start with a band like this. Somebody try it and let me know?

WHILE HEAVEN WEPT’s Fear of Infinity is released on 22 April 2011, on Nuclear Blast Records.

This review appeared at AlternativeMatter in May 2011. Click here to see it.