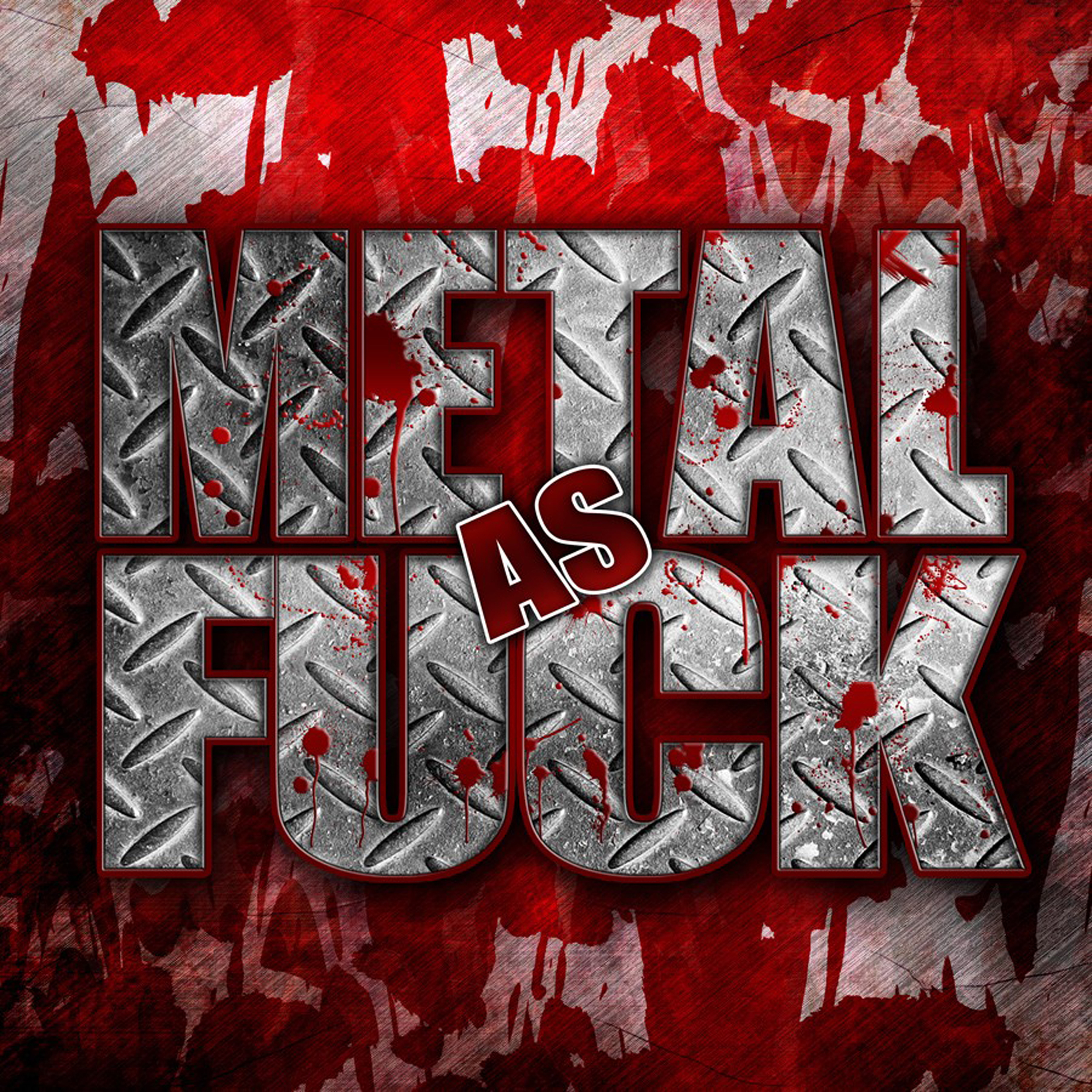 Earlier this year I sold Metal as Fuck to another company. Good decision? 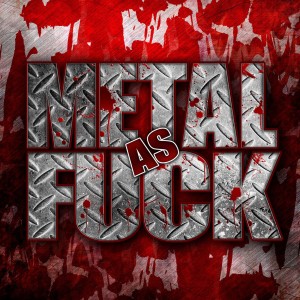 Yep, it’s time now, given that it’s June, to reflect on some of the past half year. You heard me, half the year has disappeared already. One of the biggest things I’ve done this year is sell my baby, Metal as Fuck, to another media company. Although, to judge by a lot of the mail that I get, you would think that I still run the show.

Which is the first thing that bothers me. I would’ve thought a big campaign would have been undertaken so that attention is diverted from me and onto the new buyers. Strangely, this didn’t occur. To be fair, it took ages for the sale to go through, absolutely a lot longer than it ought to have; and a lot longer to get the domains signed over than it ought to have. But it happened and I was happy to divest myself of the responsibility.

But this week, when I was in a foyer of another business waiting to see someone, I was flicking through a magazine that was produced (I think, don’t quote me) by the Chartered Practicing Accountants of Australia. Specifically, I was reading about rational business decision-making. I’m not an accountant, but that magazine was brilliant; perhaps more so that I bonded with its content. Lost calling, maybe?

Anyway. This caused me to reflect: was my business decision, about selling MaF, a rational one? Well, yes and no. Let’s see:

It was rational, in the sense that:

It was irrational in the sense that:

The problem in selling it, is that there was so much of myself in that magazine. I built it. I structured the information architecture. I briefed the webgeeks. I briefed the graphic designer. I had plans built into it for future expansion. I had marketing, publicity and PR strategies and methodologies in place. I had a management strategy and methodology in place.

The result was that it took one year to build; one year to create a solid international reputation and a thousands-and-thousands-worth following on social networks; less than six months to build solid rapport with a scattered, global team. We were a family: chatted online, emailed each other, became connected to each other on Twitter and Facebook because our goals were the same. There was no top-down hierarch at all, save for the absolutely necessary publishing process.

Additionally, we pioneered things: Twitter chats, we were the first to do: bringing industry, fans, bands, publicists, together to talk about real issues. Round-table chats online with significant people in the industry, for those who want to break down doors and get a leg-up. We had a major party for our first birthday, huge giveaways for marketing targets, plans for tour presentations, and so on and so forth.

The key word here is engagement. It grew because I was connected and solidly engaged, thinking both small- and big-picture, constantly.

Well, the first change I noticed was the distanced, un-engaged manner of running the thing. There was very little personableness coming through; the social networking stuff started becoming thinner, and engagement within those networks started to drop off. This bothered me, mainly because the networks were MaF’s stamping ground. They helped it grow, they did the legwork for us. As any good publicist knows, if you encourage them right, your networks will do a vast amount of your work for you.

The second change has become more recent. The magazine is titled Metal as Fuck, and the most recent review (which I haven’t read, I’m not going to make myself sad) was of the latest Morbid Angel release. Which was reviewed by someone who hates death metal. This just baffles me. Morbid Angel are a keystone death metal band, and the release needs to be reviewed in the context of their history and their work for it to be meaningful.

It’s not for me to suggest anything, and it’s not for me to tell people how to run their own businesses, but I do feel like MaF is perhaps starting to come off the rails. It’s not my publication any more, so from an operational perspective, I couldn’t give two shits what the new guys do.

What I do have a problem with is that MaF was (still is, to some degree) my baby. This small blog here is my way of saying that if it does happen, if the quality falters, if it’s not metal as fuck any more, it ain’t my fault. It’s just a shame that it will inevitably reflect on me.

Was it a bad decision, to sell? Sometimes I think it was. But then I think, no, I really had to sell it, financially I had no choice. I could’ve just switched it off, but I had so many people in the industry beg me not to that I was shocked into inaction for a while. Which, naturally, means that if the quality falters, there will be a lot of people worldwide who will be disappointed.

Was it an irrational decision? Absolutely. If I’d had more people come to the sale party, it would have been Negotiation Time of the Year. Instead, I was kind of backed into a corner.

Still, you live and learn, right? No regrets, either way.