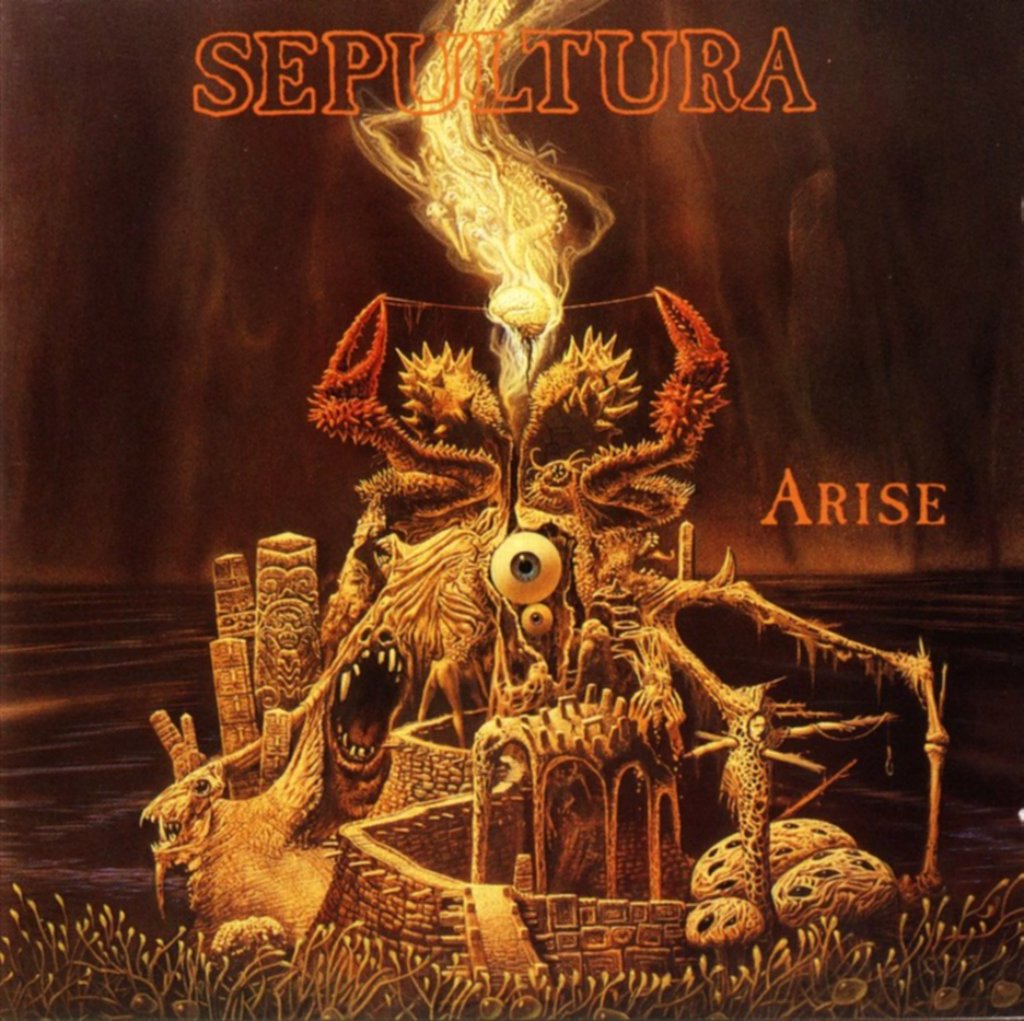 A guest blog by Damian ‘Damo’ Rieck:  a bit of rock, metal, hip-hop, and stuff in between.

. . . and finally after 7 hours of digging up dirt underneath some backyard gum tree with his hands (the shovel snapped in two just 6 hours before), our hero Damo, with Leticia supervising very closely (with hard-hat – supervisors can’t be too careful) carefully picks up the somewhat crude tin capsule, completely covered with movie stickers of Bill & Ted’s Bogus Journey, Terminator 2 and . . . Hudson Hawk. With a mighty throw of just over a metre (Damo can throw really far. On a windy day. Today wasn’t the day), the capsule makes contact with the firmly ground and violently breaks in 8 pieces, sending 20-year music notes, albums and songs of many genres flying into the air at once.

Yes, 1991 was quite a year for most music lovers of most genres; bands were entering new territory – or leaving it. Yes, the word CHANGE comes into play on this year! Also, was equally important that it was around this time that the birth of grunge made popular by bands such as Nirvana and Pearl Jam to name a few was capturing many apathetic and angry young people minds . . . and losing them.

With that being said, I have enclosed some of my personal favourites, and ones culturally important. Feel free blogreaders to add some of your favourites or ones that I may have missed out (or insults). Because, despite the fact this website is mainly for metalheads, I may have to go slightly off-course on some other genres.

Oh, about me you say? Well Leticia happened to take behind-the-scenes footage during a music video shoot for BLACKNAIL that I was also involved in, cast-wise. (I’m an actor – but I also have a mini-passion for music, and drums is my specialty!) And the rest is history. Do please check out BLACKNAIL, a great band that deserves more recognition, at this location. 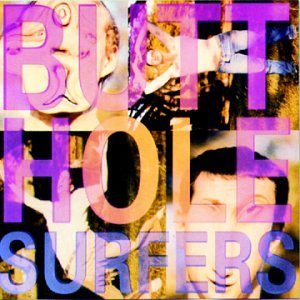 Ahhhh . . . this band has done some crazy shit on stage, but it’s their albums that would leave you completely nuts. Their earlier albums relied heavily on sound modulation and psychedelic compositions. This one marked a shift to a more commercially accessible Butthole. Erm. That doesn’t quite sound right…

The album that put them on the map – with a few changes to the band’s lineup (like the death of their original guitarist Hillel Slovak and Jack Irons not coping with that – nothing major); a new record company to look for, and a much-polished funk sound. Greatness was around the corner. 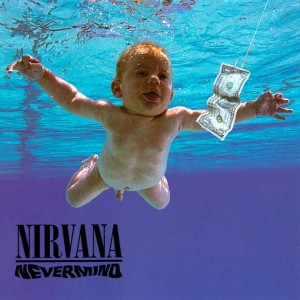 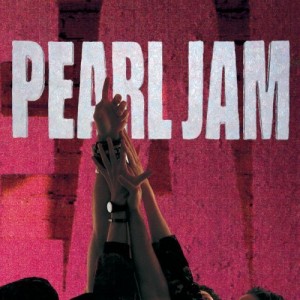 The reason I’m bundling these two together is, well in my view, they are the albums that laid the foundation of grunge. That’s probably all I have to say about that. Oh, Ten = 10 million sold; Nevermind = 30 million sold… forgot about that. 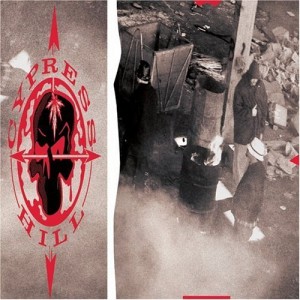 Probably close to being the closest-copied album for hip-hop during the 90s – rated by many mags such as Rolling Stone as one of the greatest in that decade – it featured great sampling and great reinvention of hip-hop. The next five years is when they really owned the genre (with Black Sunday and III to come) – thanks to their self-titled foundation! 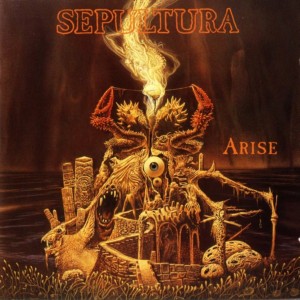 Oh yeah! This gem is their finest hour! Big difference between this and their last album Beneath The Remains. Arise saw a much toned-down sound combined with a mix of sub-metal genres all into one. This album pretty much ended their early death/thrash sound.

PRIMUS – Sailing The Seas Of Cheese 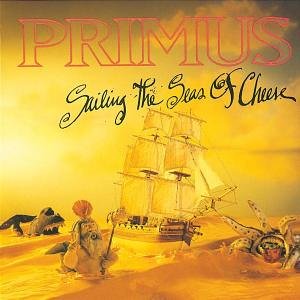 Les Claypool and his merry men bring this legendary piece of gold with hits such as Jerry Was A Race Car Driver and probably their most famous one throughout their careers with Tommy The Cat, which also made a small appearance in Bill & Ted’s Bogus Journey at the Battle Of The Bands scene. 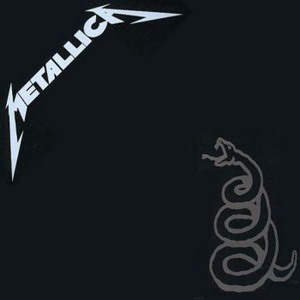 Aaand that’s where I’ll end it. Well, if any of you guys can come up with some bigger and better albums during that year, and can embarrass me to the fullest core –  go ahead (because you would probably succeed).