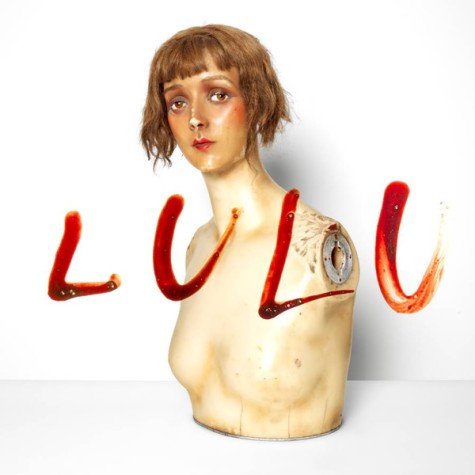 This is my one and only comment about the LouTallica project. Til the album comes out. I write it for all those ‘tallica fans who can uncross their eyes and forget that they’re inbred (i.e. those who have a shred of intelligence). 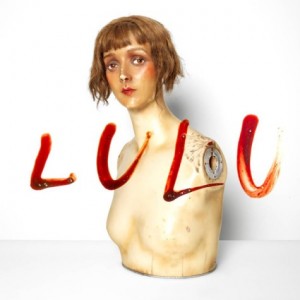 First, some actual quotes from the actual musicians and their press.

That idea was to record a series of songs Reed had written for American avant-garde theater director Robert Wilson and German theater group the Berliner Ensemble‘s production of the “Lulu Plays”, which premiered in April at the Theatre am Schiffbauerdamm in Berlin, founded by Bertolt Brecht. The songs are inspired by German expressionist Frank Wedekind‘s early 20th century plays “Earth Spirit” and“Pandora’s Box”, and were a rewrite of Edgar Allan Poe‘s “The Raven”, which emerged as a graphic novel on Fantagraphics Press.

2. This is Lou Reed’s baby, NOT Metallica’s.

“We had to bring ‘Lulu’ to life in a sophisticated way, using rock,”  . “And the hardest power rock you could come up with would have to be METALLICA. They live on that planet.”

3. This is Lou Reed’s baby, NOT METALLICA’S. It is NOT a Metallica album. (Yes I repeated myself on purpose).

This is a quote by Lou Reed (emphasis mine):
“We played together, and I knew it: dream come true. This is the best thing I ever did. And I did it with the best group I could possibly find. By definition, everybody involved was honest. This has come into the world pure. We pushed as far as we possibly could within the realms of reality.”

So if you are thinking that this is a Metallica album, please pull your head out of your arse and read things properly. If you don’t like it, good for you. To quote the lovely Goatlady Kay (on something else): it’s just an album. You’ll get over it.

And if you were expecting anything as good as the Black Album, that came out in 1991. That was 20 years ago. Time to stop living in the past, man.