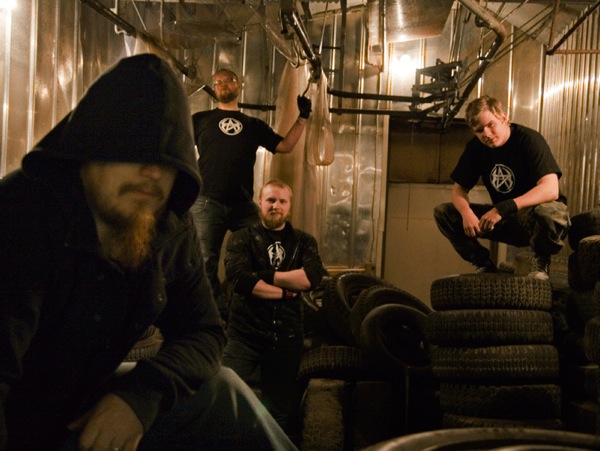 Hailing from Umeå/Åsele, Sweden, young modern metallers ANOTHER HELL are blasting their way into the international metal scene. Playing riff-heavy, modern groove/death, the band’s trademark sound is built on its old-school thrash influences, and is given depth through layers of sludge, early metalcore, and melodic death metal.

In 2010, ANOTHER HELL released their EP, Drowning in Dirt, and distributed it largely for free in order to gain a broader audience. Hard-working and determined, the band is on the brink of releasing singles from their forthcoming debut full-length album.

ANOTHER HELL are currently working on their debut release; heading into the studio on 28 October to start recording, with a release date set for early 2012.

For review copies of Drowning in Dirt, previews of the forthcoming full-length album, and interview opportunities, please contact me.

QUICK FACTS ABOUT ANOTHER HELL

What do they play? Riff-heavy, modern groove/death metal
Who will dig it? Fans of Machine Head, DevilDriver, All That Remains, Agony Scene
Label status? Independent/unsigned