Adventures on a fixie

Apparently I’m a hipster. Trust me, it’s not intentional.

So, I recently became a hipster and bought a fixie. It wasn’t intentional. That is, I fell in love with the bike before I realised it was gear-less and had brakes like my first ever bike.

Or maybe I was blind to the fact she’s a fixie. In any case, I’ve found that I don’t much care.

This is her. She’s an Electra Cruiser and possibly the most stylish thing I own. 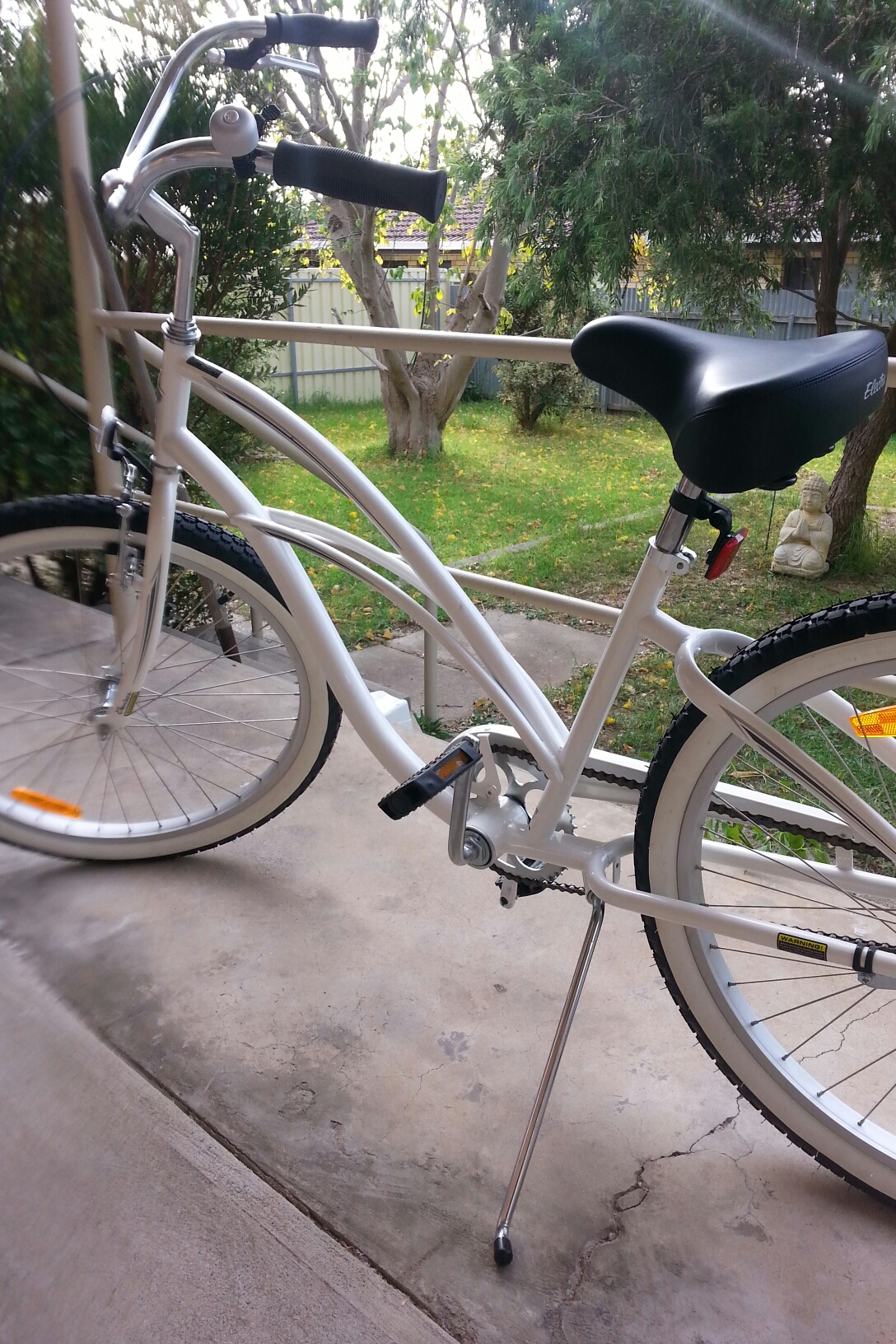 She’s also incredibly comfortable, kicks along at a surprising speed when pushed, and goes up small hills without much pain at all. Yes, really. I know, I was as surprised as you are.

After having done a few runs around near home to find my legs, I had a whole day to myself. Today, actually. My husband is off jamming and recording with Intellect Devourer, and I’m having lunch with Goatlady‘s mum in town.

So I decided fuck it and got on my bike.

Then, I figured it would most likely take me two hours to get to town. Maaaan I was wrong. With hardly any effort I cruised into town. And it took me: 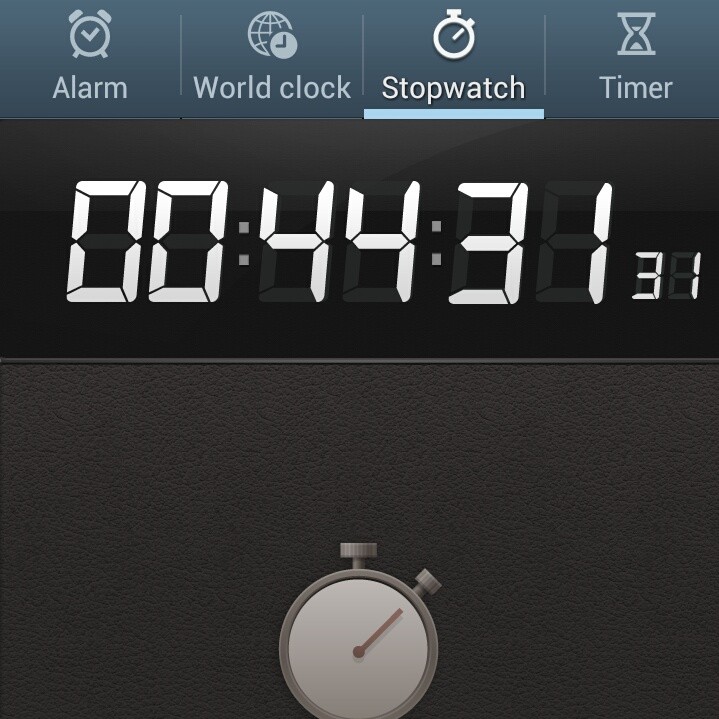 … forty-four minutes. It took me less time than it takes to catch the regular bus (which is always late and stops at every. single. stop.).

So what does a lady do with her time, while enjoying her Saturday more than is seemly?

She buys some stuff that would be handy, and then goes off to luxuriate in a pot of tea at BTS. 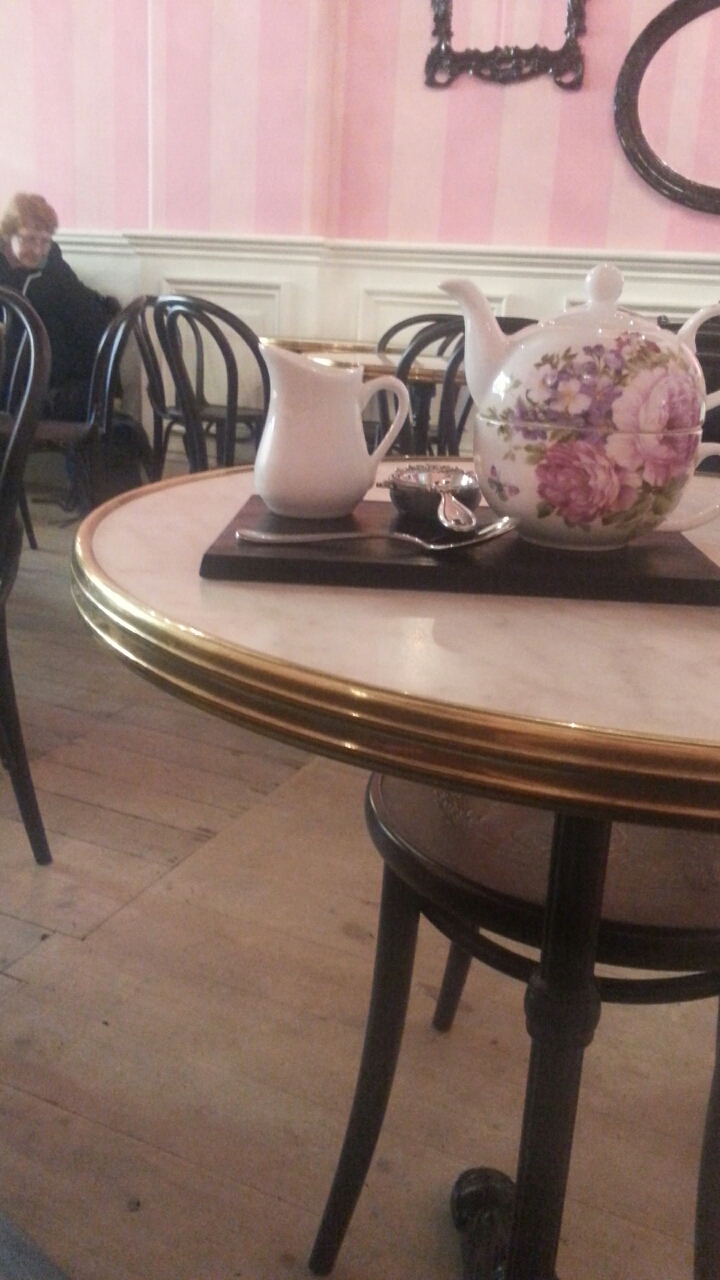 And, happily, the sun is still out.

This is not just a random thing.
My adventures on my bike are part of my conscious effort to rely less on machines in my home life. You can blame Mr Mustache for that (even if he does insist on spelling it badly the American way lol).

It’s not just a money-saving thing. It’s rebellion. Why should I give money to people just to get around? Why should I be hamstrung and not able to mow my lawn if I run out if fuel? (I’ve got a fuel-less, and hence stink-less and noise-imposition-less mower). And I’ve actually started my food garden adventure, finally.

You know the best thing? It stops me getting a fat arse, and I’m way happier. There’s a lesson in that, too.

2 thoughts on “Adventures on a fixie”