The next book, 31 Thousand, and a challenge 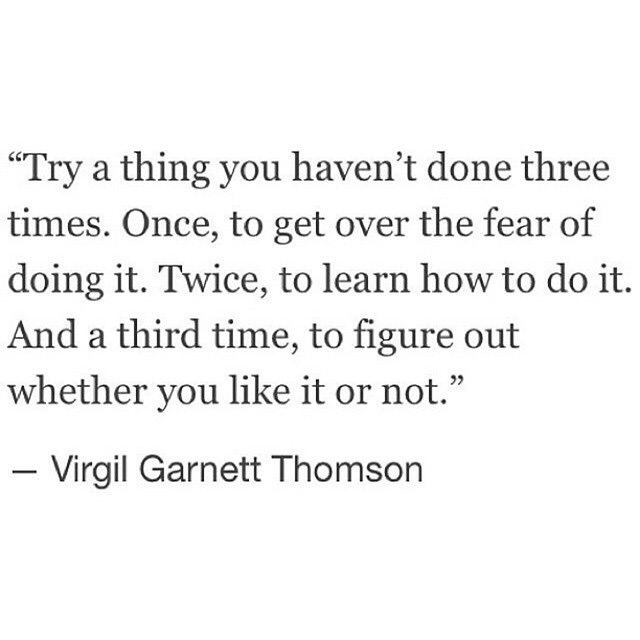 So, the next (the third) book is underway. A project I’m writing as part of a local 31 Thousand collective, it’s a book I’m writing to meet a challenge put to me by a good friend.

You may recollect, if you’re a regular reader here, that the last book effort – The Art of Postcard Writing – was also spurred on by a challenge. That challenge was, “postcards are hard. You should seriously write a book about how to write them”.

And so, I did. In 48 hours. Fastest book ever. Also, it turns out, one that pisses people off. I read a review on Amazon by someone who was really fucked off by the language in it. She doesn’t like the word ‘fuck’. As a result, one of the first things I wrote in the new book was a warning about the language and just to go away if you choose to be offended by some words. I swear like a sailor, and it’s my style so… deal with it or read someone else please.

This next book is much more difficult, however. It’s difficult because the topic given to me was the philosophy of my life. And while I live it, it’s really fucking hard to write down for some reason. Or rather, it’s not the writing of it that is hard, but the unravelling of it. To write about your own philosophy you have to understand all of its parts. It’s not until you start writing it down that you realise just how multi-faceted it is, how much of it relates to itself, and how much of it is hidden behind other things.

It’s a good project to carry across a period of time, and I don’t think it will be close to finished any time soon. And so I decided that this is what I would tackle for the 31 Thousand collective that I’m a part of during June (and an extra day, which was 31 May).

In order to hit the 1,000 word per day, and gain a sense of where I’m going, I’m fairly literally writing whatever comes to me on a theme or topic I’ve identified ahead of time. It’s a matter of splurging onto the page for now, and going back later. Thankfully, the chapters are making themselves known to me during the writing. At any given point I have four or five ahead of me, which is fabulous. It’s giving me scope, depth, and breadth.

It did occur to me today that a better (more readable, less teachy-preachy) way to present the philosophy will be in short stories. Fables, if you will.

So, while I’m splurging things onto the page with every passing day, there will come a point reasonably soon where the second layer will be attempted, perhaps in concert with the first. That layer will involve analysis of the lesson in each chapter (whatever it is), and recasting the lesson as a modern fable of some kind.

That second pass will take much longer. I’ve been writing non-fiction for so long. I have also been yearning to write fiction for most of that time, and not doing it. Recasting the book into short meaty stories is the perfect opportunity by which to rediscover my fictional style, make a real impact in a storified way, and bring the idea of the moral fable into my own 21st Century.

This doesn’t mean that they will all be nice and okidokie, though. Just in case you were wondering.

It’s possible that the splurged, non-fiction version will find a life also, potentially as an autobiography somewhere down the track. Or a monograph on certain topics. Or even a podcast. Or maybe all three.

In any case, by the end of June I will have a substantial draft of two works, all going well. My intention is to produce at least one volume by August.

Which one this volume becomes is something that we will have to wait and see.

2 thoughts on “The next book, 31 Thousand, and a challenge”