Mindset is Everything: Part Two

Why all the talk about mindset? In Part Two of the mindset essay, I explain how I am challenging myself, and how difficult it feels to actually do it. 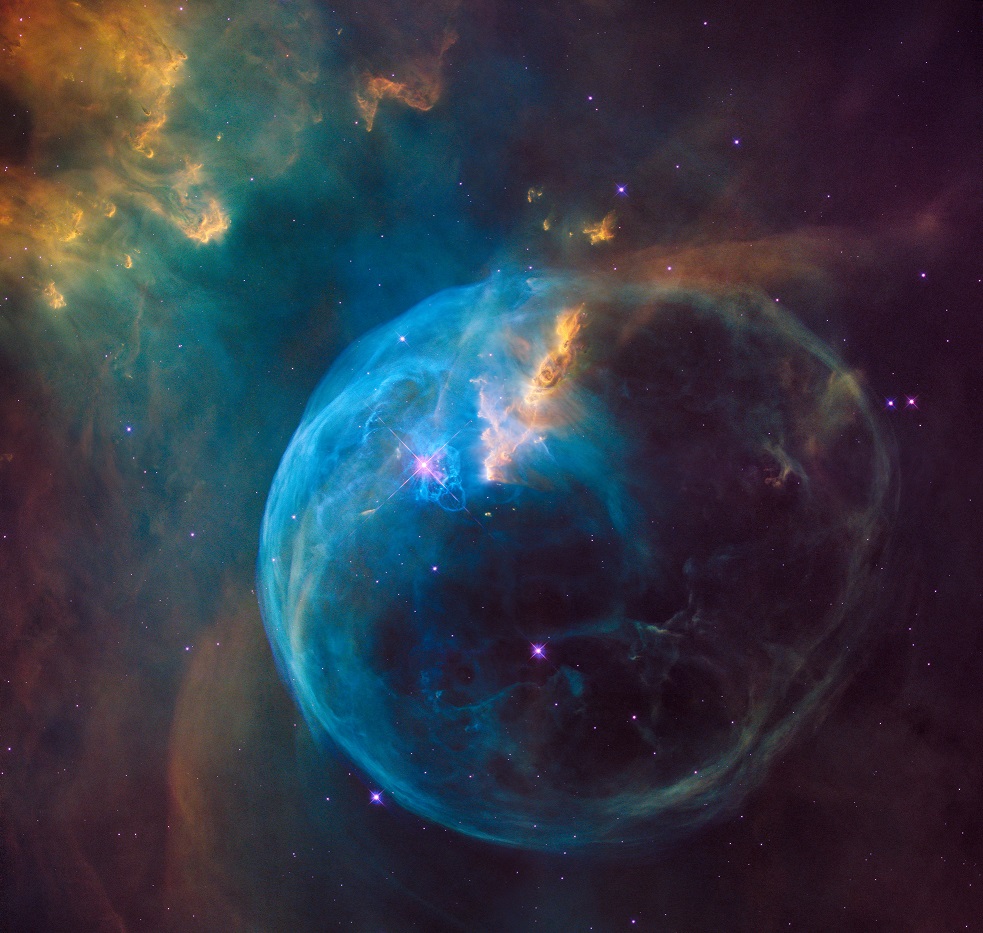 This is part two of a recent exploration of mindset. If you missed part one, you can read it here.

Today, actually. At the time of writing, I’m at a little cafe in Sydney called The Terrace, on Kent Street, not far from the Bridge. This morning, I rose at 4:45 am, feeling sick; showered and dressed, feeling sick; drank down a smoothie I prepared last night, feeling sick; and drove myself to the airport and got on a Qantas flight to Sydney. It wasn’t until I was driving down Sir Donald Bradman Drive that the fear started to feel like excitement, and that only after a bunch of positive self-talk and relaxation and being-in-the-moment.

You know that fear and excitement are pretty well the same thing, right? You have to turn it around, but once you know howto do it you can flip the feeling at will.

I have been super anxious about today. The reason is because it’s my first time in Sydney as a fully independent traveller.

This means: Nobody to pick me up. No friends or family to stay with. More to the point, I set myself the task of being as thrifty and sustainable as possible, in line with my theme for the year. This meant taking public transport in Sydney for the first time. It meant navigating myself through the city with only myself to rely on. It meant getting to appointments at the right time, with a bunch of time smooshed in between because I have had no fucking idea how long it takes to get around this town.

As you may have guessed, I’m not an adventurer. I take risks most people won’t take, but one of them is NOT travel. I like being at home. I do like seeing new places and new things, but on balance I prefer home. I like people, but if it came to a choice between being in a group of people or at home with my husband, I’d stay home any day.

You see, this is part of my challenge. You don’t grow as a person unless you challenge yourself. Facing the fear is hard work. Yes, I face my own fear every day, but this fear is bigger. It’s one that I need to get over if I’m going to grow a meaningful company, and be – in my own mind – a fully functioning adult. She says, at 12 days away from turning 37.

March I’m planning for Brisbane. And maybe Sydney again depending on the outcome of this afternoon’s meeting.

Adelaide is a small pond, with small town thinking. And to really crack clientele in these cities, I need to be present, to make friends, to be here in person.

And so here I am. I’ve just drained a pot of earl grey tea. The guys in the cafe are happy for me to sit and work here as long as I like (I asked). The trains here are easy to navigate and cheap to use. The people are friendly and helpful.

So when I had an unexpected hour and a half, I was like FUCK ME WHERE DO I GO? So I asked someone for a recommendation.

Which is how I’ve ended up at The Terrace, blabbing on to you, dear reader, about being out of your comfort zone.

There is somewhat of an expectation in life that once you reach a certain age, you have the capacity to do whatever it is you need to do. There is also an expectation when you run a business that you are somehow at a level above the Regular Joe. Then, if your goals and dreams aren’t just to run a small business but to help people to do meaningful things on a bigger scale, then you take a step up from most of those in your regular networking communities. Every time you take the next step, there’s an unspoken expectation that you are Just Able To Do Things. There is an unspoken feeling that you’re not an ordinary person, that somehow there is something that makes you special.

But they’re not any different from you, not in a meaningful way. They’ve just learned to do something that most of us run the fuck away from: To know their fear, to embrace it like a brother or a sister. They know that the fear they feel is the universe telling them that it’s the right doorway to go through, and they can recognise that this type of fear is not the same as a Danger Signal.

Once you go through that door-of-fear-that-isn’t-danger, the sun tends to shine on you.

For me personally, the greatest fear I have is not being up to the challenge. It’s a huge limitation, one that I have recognised over the past four years as being the one thing that has curtailed my company’s growth. It manifests itself as a behaviour that causes me to shrink away from whenever my gut feeling is that everything is Too Much.

Here are some examples as to how this tends to manifest:

You get the picture. The list could go on and on.

My greatest limiting fear has been that what I am building will be successful. When you’re afraid of the same thing you’re shooting for, it’s more than a little bit fucked, so you self-sabotage. Every behaviour in that list above is a self-sabotaging behaviour.

This year is the year that this all changes.

Truly, if you want to learn a bit about yourself, start a business. It’s probably more expensive than therapy but it sure as hell forces you to face some facts about yourself. And it starts with recognising your internal feeling, by asking ‘what can I do right now?’, by doing one thing at a time. It starts by recognising where the edge is, because it’s at the edge of any system that is the most productive.