I think a lot about death. Is that weird?

I think so much about death that I know how I’d like my death rituals to be, and how I’d feel if I were the only one in my entire family network left. But that’s not a bad (or even depressive) thing to know. Read on to find out why. 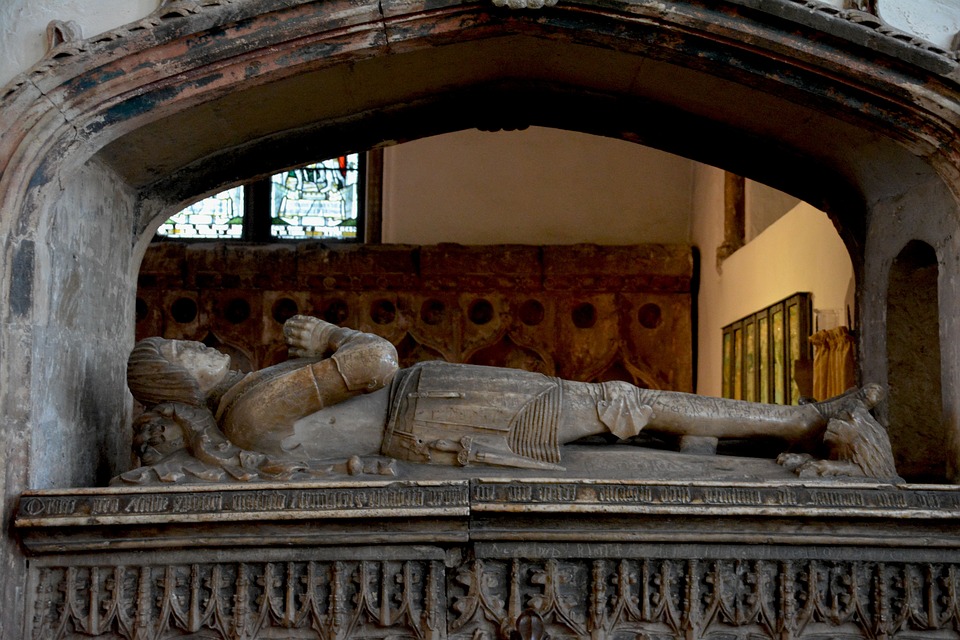 I imagine that I’m probably not the only one, but I think a lot about death.

In fact, I think about it so much that I have pretty definite ideas about the rituals that I would like to attend my death. For example, because the song means such an enormous amount to my innermost spirit, I want the song Heart of Steel by Manowar (which you can see below) played at any funeral or memorial service that people might feel like putting together. I want the Riot V song Until we meet again played somewhere in the mix, too. I’d also like someone to play Why can the bodies fly by Pungent Stench, Hammer smashed face by Cannibal Corpse, and probably something by Asphyx or Limbonic Art.

When I’m dead, I want all of my papers, notebooks, letters and photographs put into an archive in the National Library of Australia, and this particular website to be frozen and archived, and its elements printed and archived with my papers.

For everything else, I don’t much care. I’d like to be buried in my homeland in Western Victoria, in as complete a state as possible. Preferably under a tree. Preferably with a plaque made from titanium; preferably with a handful of lyrics from Heart of Steel on it:

The rest of you can fight over my assets; I don’t much care what happens to them.

I think about all of this stuff, so much so that I feel like I should probably make it concrete and put it in a will, and then put the keys to all of my digital assets into a safe deposit box. At least then, at the critical hour, someone will take notice of it.

And then, lately, I started realising that I’m not even 40 yet. When my mother was my age, I was in something like Year 8 at high school. When I think about how much life there is between this age and my mother’s age, I realise that there’s almost an entire lifetime in it.

That lifetime is still hardly the blink of an eye. If you’ve not given much thought to how you’d react if all your loved ones died and you were the only one left, then maybe you should. I try to, but it’s pretty hard.

Now, while this is quite a morbid thing, I felt like sharing it because it’s not something that we talk about. We bang on about life, and living. We strive to be positive. We don’t talk about death at all; we don’t see death, we don’t interact with dead people, we are completely and utterly sanitised.

The Stoics talk about playing the part that someone else designed for you. Whatever part you play in this gigantic theatre we are all in, play it to the best of your capacity. Make of it the greatest that you can. Stop giving such a fuck about everybody else.

A great example is that, if my entire family, and the family I married into died, I would be totally bereft. But my inner life is strong and I would survive it.

I have already thought about how I will react when my parents die; and that’s why I have already told them in very specific terms how much they mean to me, and what great parents they are. I have already decided that if my sister wanted to get possessive over my parents’ assets when they die, that I will let her have them without a fight. I have already decided that if my husband died, I would allow myself a finite period of mourning, knowing that his attitude about death is very rational and amazing: That whatever he leaves behind, he leaves behind, and he doesn’t expect me to pine over him. (You and I both know I would, but I’d keep doing my thing to the best of my ability.)

Ultimately, my life is up to me. I know it with a fiery intensity. It’s even on my wall:

ta eph’hemin | what is up to us

ta ouk eph’hemin | what is not up to us

It’s in death that we find the strength to do amazing things. As living creatures, we fight hard for life.

Perhaps, in the 21st century, we should fight harder for life than we do for all of the little things that don’t matter.