Pride comes before a fall

It turns out that my pride had been my own, self-imposed barrier. My own deep belief had kept me from even pursuing the alternative idea. Letting it go was freeing. 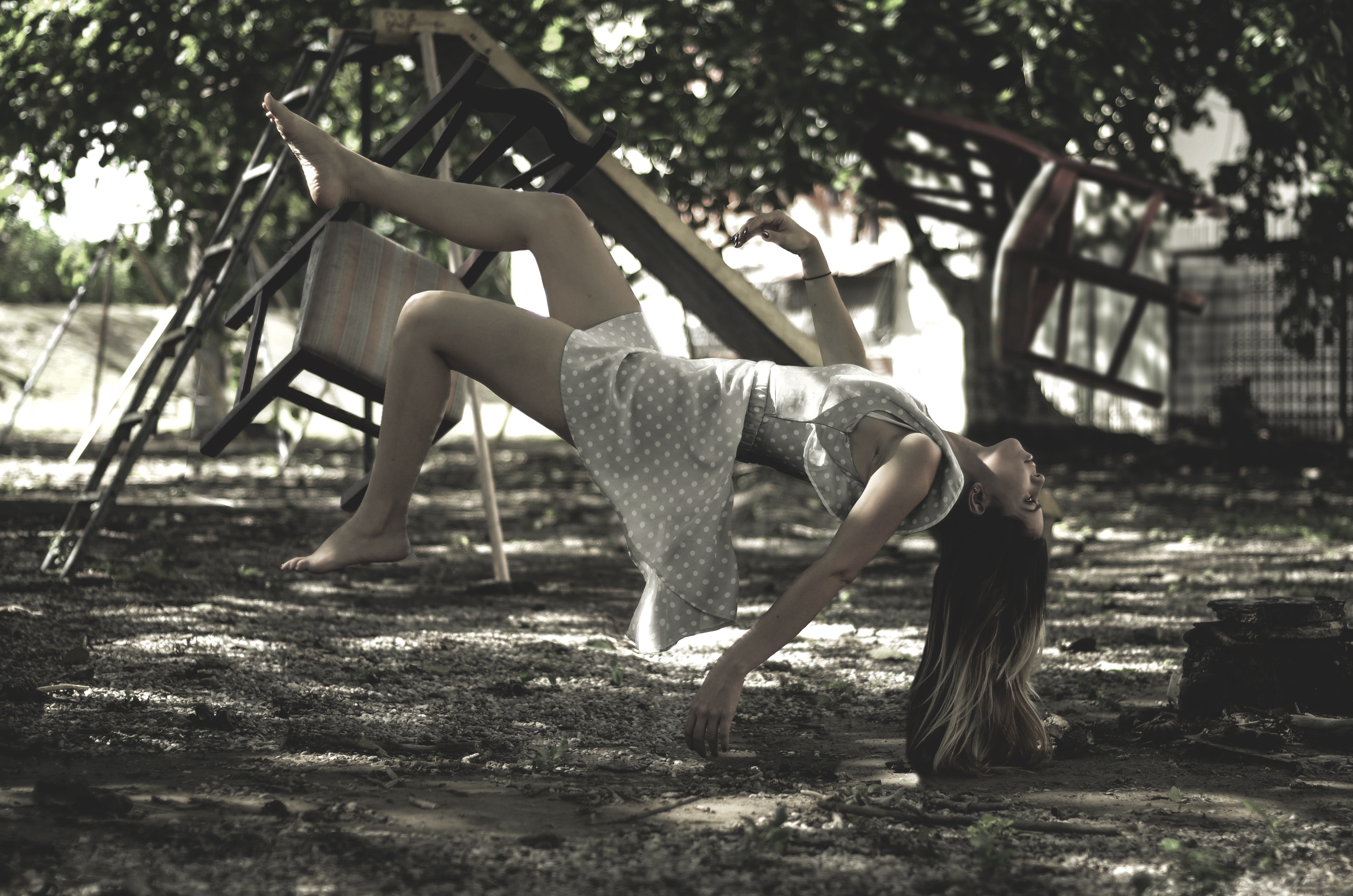 As far as sayings go, this one – pride comes before a fall – is one that I can remember hearing the most in my life. I recall as a kid my dad seemed to say it fairly often.

I’d smile and nod and understand that my attitude was probably not helping myself. But as for the things that the sayings related to? Buggered if I know now, at this distance of years. But the saying has stuck.

noun 1.  high or inordinate opinion of one’s own dignity, importance, merit, or superiority, whether as cherished in the mind or as displayed in bearing, conduct, etc.

The saying echoed to me this week when I was at the ALPMA Summit in Brisbane. The Australasian Legal Practice Management Association’s Summit is the largest law management conference in the southern hemisphere. I had the amazing luck to be a speaker, and to have access to the conference sessions for all three days. I made a point of having every social event on my calendar, too, on the advice of ALPMA’s current President, Andrew Barnes.

And so it was that on Wednesday night, 13 September, I walked into the welcome reception knowing only one person. I decided to go and learn as much as I could, from as many people as I could. It turned out to be a good attitude, because I got advice and information from people left and right.

One of these people had a background in marketing, and is the product manager for a major software company. He spent some time quizzing me on my value proposition and what I offer to people, and price points and so on. And then he gave me his opinion, and his advice.

He also, inadvertently demonstrated to me that a cherished belief was one that was not benefiting me. That, in fact, I needed to let it go.

That belief is that I am not a marketer. As a content strategist and editorial strategist I don’t believe I’m a marketer, because to me, marketing is about being a superficial dickwad, forever chasing shiny trends and scalping people along the way. (Sorry, marketers.) Instead, I have held this deep belief that I do much more valuable work, and that audience advocacy isn’t marketing. For the past four years I’ve been battling on in this imaginary war between content strategy and marketing, largely because the really valuable work is at a level above marketing.

But the truth is that people identify with the marketing element. They have needs that are in a Marketing Bucket. They talk about Marketing Budgets. They want simple things to solve simple problems. My coach had hinted this to me a while ago, suggesting that perhaps I need to take my own medicine. The sun didn’t really rise on it until Summit.

Because I’d walked into Summit with the significant idea of learning as much as I could, of being the proverbial sponge, I levelled up my pitch for every single person I met and took mental notes along the way. After talking to the fella noted above, I went and got some juice, had a think, applied some new principles to the next few folk. And hey presto, no barrier. Interest, then understanding. No more cloudy vision and disconnection.

It turns out that my pride had been my own, self-imposed barrier. My own deep belief had kept me from even pursuing the alternative idea. In the couple of days that followed, I took on board lessons from various speakers. Some speakers annoyed me, and I took that as a flag: What was it that annoyed me? What was it that I resisted? What would I be able to see if I stepped to one side of that resistance? Could I disrupt my own resistance by finding things to praise?

You bet I could.

Taking action by thinking and writing became inspiration, which in turn became action. I rewrote the strategy statement for the business again. I sent it via WhatsApp to my coach, whose only response was, ‘Boom’.

Just because the most cherished part of my work is strategic, and more in line with audience advocacy than with marketing, it doesn’t mean that a significant portion of the work isn’t marketing. In fact, it’s been a huge blind spot for the past four years, one that I have seen but resisted. And I’ve resisted it purely on a prideful, “moral point”, instead of for a good reason. And so, I let it go; it’s probably been swept into a corner of the Brisbane Convention Centre by now.

Just because people don’t understand your work the way in which you’d like them to, it doesn’t give you the right to be righteously indignant about it. Especially if you’re a business owner. Your righteous indignance is more likely to cause the closure of your proud works than anything else.