The complete bullshit of thinking you have an idea

Leticia discovers the complete bullshit of pretending she has a clue, and steps outside of it. Here’s why it became necessary. 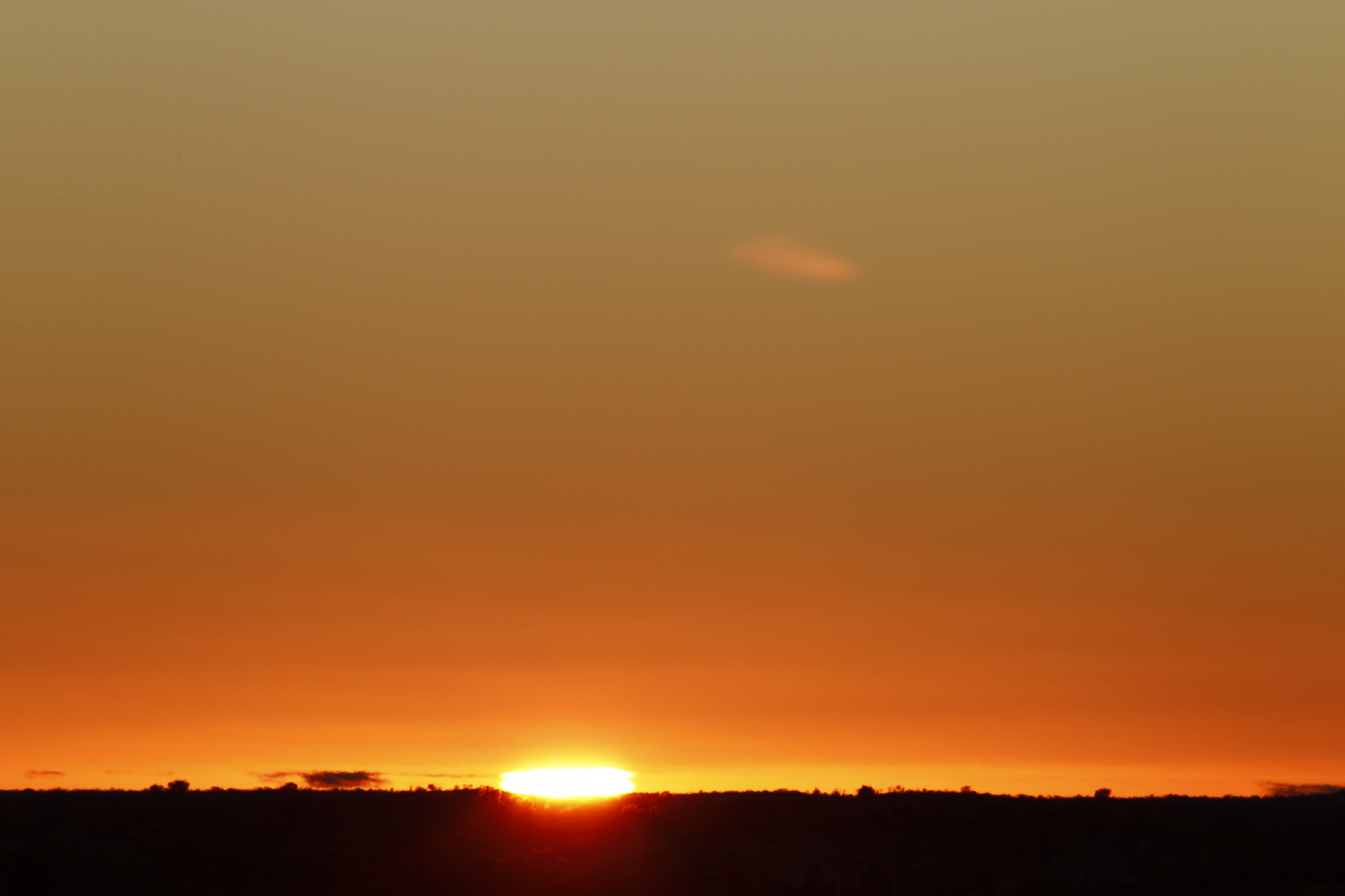 Last week I published the first Pixie Open blog in years – literally. It was titled What do we pay our writers? The article is balls-out honesty. It’s, well, we pay them this much and here’s why I wish it was more… and here’s why it isn’t. If you haven’t seen it, please go read it.

When I gave the article a title, I had that moment of wondering whether to go for clicks, or honesty. I chose honesty. The clicks are more like how to articles. In considering the phrasing, it struck me that it was dishonest. A how to is about payment methods, not about what it is.

I chose to write that article because for about six months I have been feeling completely trapped in what I’d created. Completely trapped. I had been living a story in which it was all uphill, difficult, stressful, and pressured.

In telling myself that story, I had been battling this woman who was Me. This other side of me – probably not the side that most people see, I will be honest – is fierce, competitive, perfectionist, money-hungry, and deeply afraid of failure because of its potential for public embarrassment. It’s not your typical fear of failing story. It’s a fear of public embarrassment.

In retrospect, I have been like since I was a kid. I recall one day when I was maybe 8 or 11, I was with my family walking down the street in my small town. It was a weekend day, hardly anyone was around. Dad started dragging one foot, contorted his body so he looked actually spastic, and started lisping loudly, Letithhaaa come baccckkkk. I was horrified! He was in hysterics.

Hahaha! Maybe that’s the root cause. In retrospect, it really was funny. Ha!

In any case, one of the perils of being an introspective, deep, philosophical thinker is that you become that person who questions everything that you do, all the time. Is this the right thing? Does this feel right? Am I in the right place? Am I doing what I was put on Earth to do? Am I aligned with my values? Etcetera. And in my case, dealing with this competitive, fierce, money-hungry woman inside me, I started to develop this story that ran something like I just need to get a job.

You see, beautiful reader, I have felt like my business has been in an epic downward cycle for nearly two years. I have been completely afraid of it. I’m in a place now where my Upside (the fun vault of money you keep for times exactly like this) has reduced by more than 50%. I’m in a place where my company’s revenues felt like they were very low (whether or not they actually were). And yet, the trend is that it’s going up.

The False Evidence Appearing Real is has been my state of mind, in very strange ways: No matter what the reality has been, the fear has shown me some other aspect of it. It’s all kinds of crazy.

So, my inner turmoil has been yelling at me: fuck this, let’s run!

The impact on my mental state has been fascinating. On the one hand, I have had thousands of ideas about what else I could be / should be / would be doing. One of those is Music Journalism Mastery, which I am pursuing, albeit slowly. One has been presiding over alternative funerals, which is something I probably won’t pursue right now. I have been looking at jobs. I even considered what it would mean to drop out completely, read the Tao, and just sit.

But I’ve also been studying things that will contribute to the business’s continued and greater success. I’m getting the ship fixed, starting with the foundations: Getting the right structure in place, have changed my accountant, etc. It is such a relief to know that my finance person really does have my back. I have been prioritising my own happy hobbies (like dance), getting myself into a good space, and spending more time doing things like watching Star Wars Rebels.

And then last night, I watched a video of Laurence Shorter speaking at the Happy Startup School’s 2017 Summercamp about the art of having No Idea.

As I watched Laurence talk about the power of not having an idea, I remembered this post I wrote about blank mind. The talk was like sunrise for me. It shone a warm, beautiful light on the root cause of all of the frustration I’ve felt for the past six months.

That frustration existed because I have had no idea what to do. All the things I had tried to do to improve haven’t worked. Wherever I went, I found myself bashing into walls. I had some cool ideas during that phase, of course, and after some consideration am putting them into action. But I was beating myself up constantly about not doing enough.

Then, when Laurence was talking about the fundamental beauty of not-doing, of not-thinking, suddenly this crazy tetris fell into place.

I just need to stop trying.

I need to stop trying, and I need to get centred and enjoy what I’ve got right now.

Right now is the only thing that matters.

So, I didn’t set my alarm. I bailed out of a seminar I was scheduled to go to today. I slept until my husband got up, which was amazing (two hours sleep-in, to 6.30 am! Woohoo!). I had beautiful dreams. I woke up inside a deep, silky, beautiful, peaceful calm.

Today I am doing what I feel I want to do, instead of pushing towards all the things that my brain is telling me to do. And writing this was one of them.

Sometimes as founders and business owners we get swept up in the complete fucking bullshit of competition and striving. We start craving awards and recognition. We want to be surrounded by all those people who can amp us up all the time and keep us feeling like incredible achievers, like we aren’t the weirdo one-percenters whose brains never switch off. We pretend that the metrics of traditional business really matter to us; we paint on this presentation of self that is what other people want to see instead of who we are. We strive to be that casual, amazing person without putting off the corporates that have the cash locked away in vaults. And if we’re creatives, we juggle this idea of business with the idea of being creative and try to make it work, and to make it look like we know what we’re doing.

So just for today, I’m calling an end to the bullshit because, frankly, feeling this good has been rare.