The Pixie turns 5 on 11 September 2018. Here are three key reflections about the journey, what it means, and how my feelings about my own business have changed in that time. 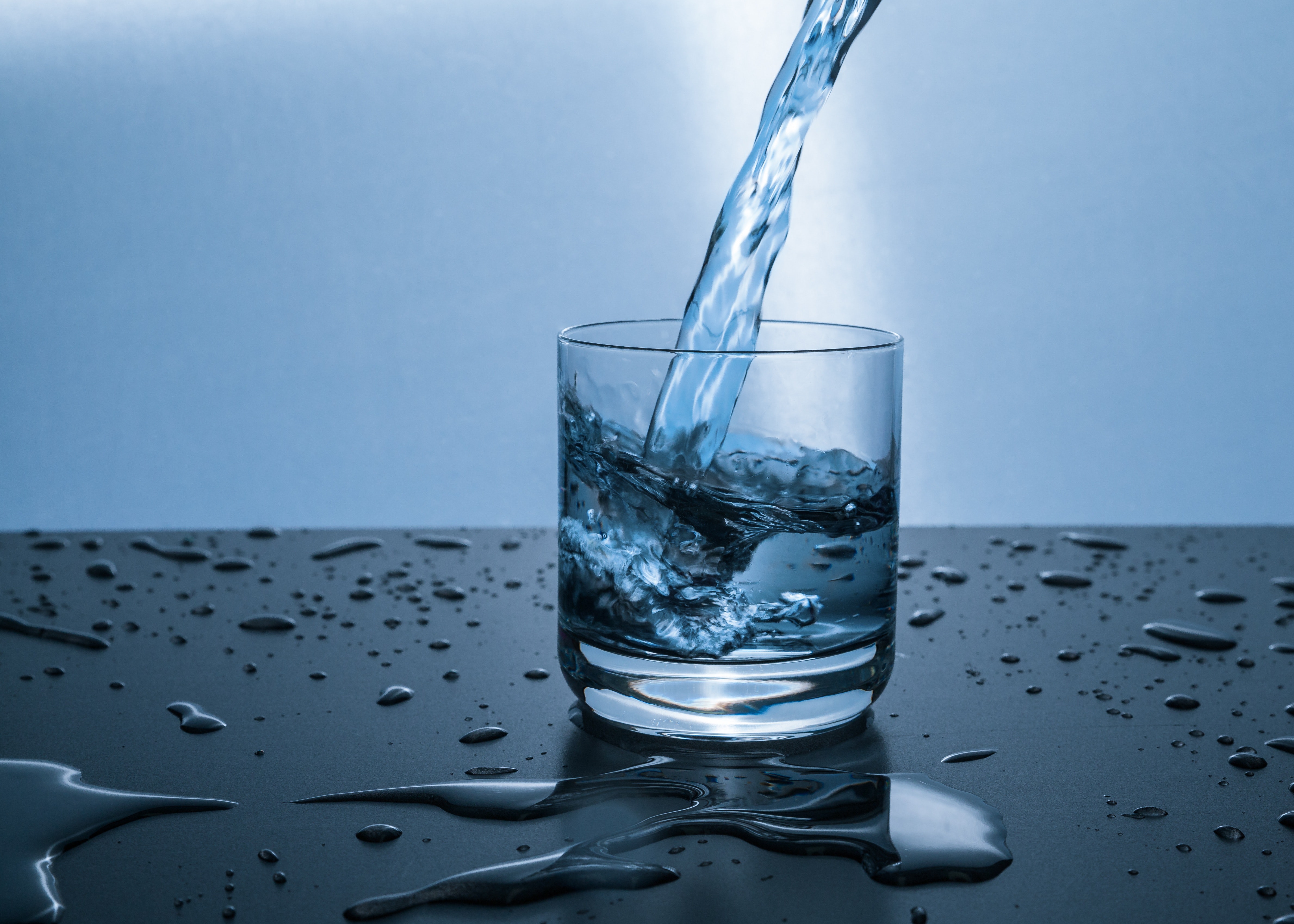 On 11 September 2018, the Pixie turns five. If the business were a child, it is school-aged. I remember clearly when I started school; I was four and about to turn five. If my memory serves me correctly, I got Enid Blyton’s The Magic Faraway Tree as one of my presents.

So far, the Pixie has learned to sit up and stand. It’s learned how to walk. It can run. It’s just at the beginning of its education. It is learning what it means to form meaningful social bonds; it is learning that there are things in its world that it sucks at; it is learning how to find stability in some kind of new routine.

If the Pixie were a person, she is finding a new level of confidence.

Words have an enormous power. That’s why neurolinguistic programming is such a powerful tool. Those who teach hypnosis know better than most how your constructions, what you accept subconsciously, become the world around you – and how (and why) changing it suddenly gives rise to challenges.

Perhaps one of the most confronting, and famous, examples, is the work conducted by Dr Masaru Emoto. (The documentary about Emoto’s work is embedded below.) And if you use throwaway words, it’s time to think about how they affect you, too.

When I started the Pixie it was me and an ABN. Then I decided to register a company, because at the time it seemed like a better way of protecting my own assets, such as they are. (Whether a flute, a beaten up car, and a $600 computer is worth company fees is another point, I guess.) My accountant was my aunt, but I had zero advice unless I asked the right question.

In my experience, lawyers and accountants only do what you ask. If you aren’t knowledgeable enough to know what to ask for – because you aren’t an accountant, and you are not a lawyer – then chances are pretty good that you will end up in a complete mess.

This has been my experience.

What happened was that I said to my accountant, I want a trust that can own a range of companies, so that I can grow this one and then kick off another one. So what she did was create a solopreneur structure that does not scale. My company became the trustee of the trust, which meant that nothing changed and I just had to deal with a lot of fucking painful and annoying things.

I’m super lucky to have found two things in the past couple of months: Someone with emotional intelligence and communication skills who just happens to be an accountant; and the courage to pay for her work. This is the third restructure in five years. It means new ABNs, new TFNs, new bank accounts(!).

The right structure is going to do a few things. One is that it will allow me to take advantage of amazing things like the R&D Tax Incentive. One is that if I pay myself as an employee of the company, then I also pay superannuation, which is mega exciting. In the past, the advice I had gotten was: Don’t pay your debts off (HECS) because you can spend the money on properly; don’t worry about superannuation, because your savings do the same thing.

Which sounds great when you don’t know anything. But the truth is, the company needs to be compliant and to do the right things, and I also need to save money as an individual. It’s not the same thing. To my mind, if my business isn’t doing the right things from the get-go, then I am going to have an unrealistic expectation of what it’s going to take to employ other people, as opposed to using subcontractors forever.

Somehow, somewhere in the Force, being at this place feels different. I have had to go through loads of spiritual growth to get here. I have battled with my own ego, with my desires for freedom versus desires for stability. I have learned how not to build systems, how to spot the right people to trust. I have learned about bullshit business authors and those whose works are actually right on. I have learned that how I think has a massive impact on my reality.

Importantly, I have learned that I am ok with seeing this as my job.

Since spending time this year writing creative works, I have also found myself regaining helpful distance from my business. Why is that important? That helpful distance means that I have much less of a problem in reaching out to people and saying hey this business exists and this is how we can help you. Sales is critical for growth. That sounds like a no-brainer. I have had to learn to sell; I have had to learn that it’s ok to approach people to tell them how we can help. When it’s just you then it’s all about you.

This week I had the dawning realisation that all of the narratives in my closest network – my family – are not the narrative that I am writing. They are micro businesses, designed only as jobs for singular people. They have grown organically, they have no real desire to scale.

And so, that’s where I am right now.

I want to express my heartfelt appreciation to you for being one of my readers, and for sticking through this gigantic post reflecting on the last five years. I would like to express majestic gratitude to everyone around me that has supported me to this point so far.

But I would also like to express warmth, gratitude and appreciation to myself. Without my own persistence, courage, and spiritual growth, I would have gone and gotten a job by now. Congratulations to me for navigating the challenges and barriers, and for doing the work to appreciate the good stuff along the way.