How to create a more relevant and purposeful Twitter feed

This article is for those of you who have been on Twitter for almost as long as me (10 years), and are wondering whether or not to just delete it and move on with your life. 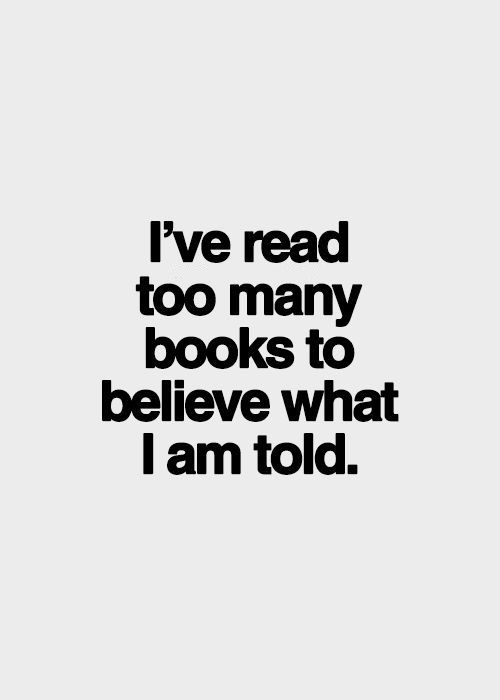 This article is for those of you who have been on Twitter for almost as long as me (10 years), and are wondering whether or not to just delete it and move on with your life.

In the past ten years, you’ll have seen Twitter change significantly. It began as an open conversation. Groups of people formed friendships easily, commentary was light and conversational. We found our tribe, formed from those who – yes, even that long ago – were disenfranchised with the moaning on Facebook. Gradually, though, it began to succumb to the same downward spiral. Twitter eventually became negative and aggressive. Today, in 2018, it is filled with both advertising and link-pushing accounts, with the political drum-banging of the internet’s self-righteous, and the lynching of anything that is ‘wrongthink’.

If you’re like me, you’re probably wondering how you’ve wasted so many hours in this place. That perhaps now is the time to delete your account and go back to your hobbies IRL.

Before you decide to take drastic action, know that you can rescue your timeline.

This is a step-by-step method of fixing your timeline. It is going to take time, so if you’re after an immediate, instant solution, stop here and save yourself the angst.

Step 1: Delete every account that doesn’t bring you joy

Yep, this is the Marie Kondo of handling social media. You don’t want to be stuck in a perpetual cycle of anxiety and angst, so why would you subject yourself to it online? You don’t.

If you can’t honestly say that you love seeing their tweets, unfollow them. It’s tricky for the first few; pretty quickly, however, your gut will tell you the right response. Once that happens, you’ll be smashing them out (or, maybe, smashing them.)

Once you start unfollowing accounts, other accounts will unfollow you. Yep, the old reciprocal-follow deal is alive and strong on Twitter. But just ignore it.

If you’re the kind of person who feels validated because you have 3000 followers, then this is going to be tough for you.

Your follower count will drop steadily for about four weeks, if my own experience is an exemplar. But it will stabilise once you stop deleting people out of your timeline. Then the trend will reverse, and quickly.

If you find that your new, sparkling twitter feed is still grinding your gears, pay attention to whether it’s the native tweets of people you follow, or their retweets.

Loads and loads of people just retweet things all the damned time. Most of the time, those who feel strongly about a political (or politically correct) perspective will retweet anybody who validates their own feelings. It makes for a whole lot of noise that you don’t really need – and in the process, you’re not getting their tweets.

To turn off retweets, go to the account, click the three vertical dots (which are on both the app and the online platform), and click Turn off Retweets.

Booyah! You didn’t know it was that simple.

If, after you’ve turned of retweets, they still annoy you, that’s when to unfollow the account.

As the account holder of a social media account, you’re in control – to a large extent – of the experience. Taking this approach may result in loads of people talking to you about how you will end up in an echo-chamber of people reflecting your own ideas. That’s ok – they’re allowed to talk to you about that. What you don’t need to do is take it on board. If the difference is between you being in a perpetual state of anxiety, anger, or rumbling discontent, versus seeing things that you love and make you laugh and feel connected to people, then go for the latter. You’ll enjoy it much more, and you’ll be in a better position from which to assess what is really the problem: The platform, or the accounts that you follow.