As you get older, the elders in your family start opening up about things, and remind you that they are just human like the rest of us. 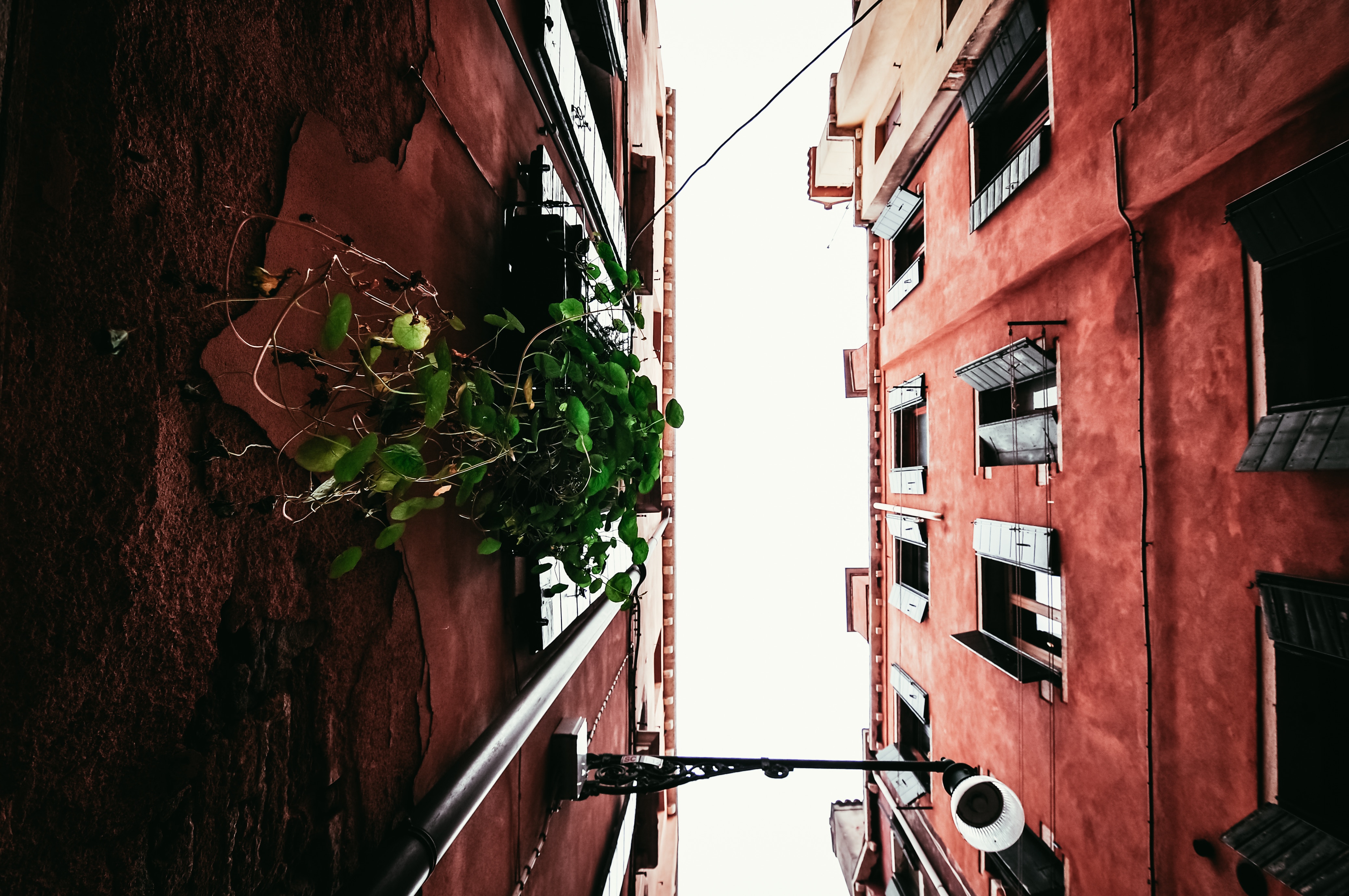 The cluster of sixty-plus women stood looking sideways at the object of their derision: A man who married into the family, a bipolar schizophrenic, apparently violent towards his wife and children – their sister, nephews and nieces. They called him, ‘that creature’. They never use his name, almost as if his name is recognition that he exists.

Only one was facing in his direction. The others tried not to look.

‘Who knows,’ another said. ‘Apparently he had no idea but drove all this way on his own anyway.’

They went on, talking about how the sister had let him go fishing while she took off in her own car. Escaping to come and enjoy an evening with her family, without him.

There had been many an unpleasant family event with the creature present. One Christmas one of the husbands got so mad that the nephews were laying bets on whether or not there would be a fight. There wasn’t a fight, and the nephews were disappointed; stories afterwards became inflated as if to validate the need for fisticuffs, to leave the door open for future fisticuffs.

‘The horrible creature,’ one of the women said.

‘You know,’ one said to me, sidelong. ‘We planned his murder, once.’ She appealed to her sisters. ‘Didn’t we.’

I was shocked to hear such blunt honesty from these women. This one in particular, the elder of the three.

Laughs all round, nervous. ‘Shhh,’ one warned.

‘Well, why not talk about it,’ the first one said. She turned to me to explain. ‘We thought we could knock him off and weigh him down with concrete and throw him in the dam.’

‘Or concrete him into a structure of some kind on the farm,’ said another one.

‘Should have,’ said the third.

‘Mmm,’ the others chimed, staring over at the distasteful creature, who was, by all accounts, angry and making a scene. His wife was shaking in her boots, not knowing what – now – was in store for her once they went home. Her sisters were on tenterhooks, scheming, trying to work out a way to keep their sister out of harm’s way.

Sighs all round. Wistful, almost. They looked at each other, and then back at me.

The second one spoke up. ‘Well, we decided we didn’t want to go to jail for an awful creature like that. It wasn’t worth it.’

Nods followed. Eyeballs rolled back around to the object of discussion.

‘Definitely not worth it,’ one said.

‘No. Not for that thing,’ the other one chimed in.

The memory was almost tangible. It hung in the air like an object, fuzzy, sepia in the winds of time. It would have been in the early 1970s, some 40 years prior, that they considered this crazy homicidal scheme. It would never have worked; he was too active, too strong. They were young. It was long enough ago that they could have served multiple life sentences between then and now.

‘Oh, I dunno,’ I replied, as I reflected on the distance of time. ‘If you had, you would’ve all been out by now.’

As the truth of my statement sank in, the women gaped at me with wide-eyed surprise.

‘True!’ one burst out. The notion wound itself around them, as though it were tied to the rope of their youthful planning. Then as soon as they felt it, it disappeared, like it had been waved away.

‘No, not worth it,’ they decided as one, having recalled their families and lives to themselves, shaking their heads. ‘Even though it is a mongrel and deserved it.’

Muttering to themselves, they moved further away from the distasteful man, engaged in other conversation. And I was left standing there, amazed that these mothers, aunts, grandmothers now, raised in a strict Catholic household, would ever have contemplated such a thing.

And then I remembered that they, too, are human.