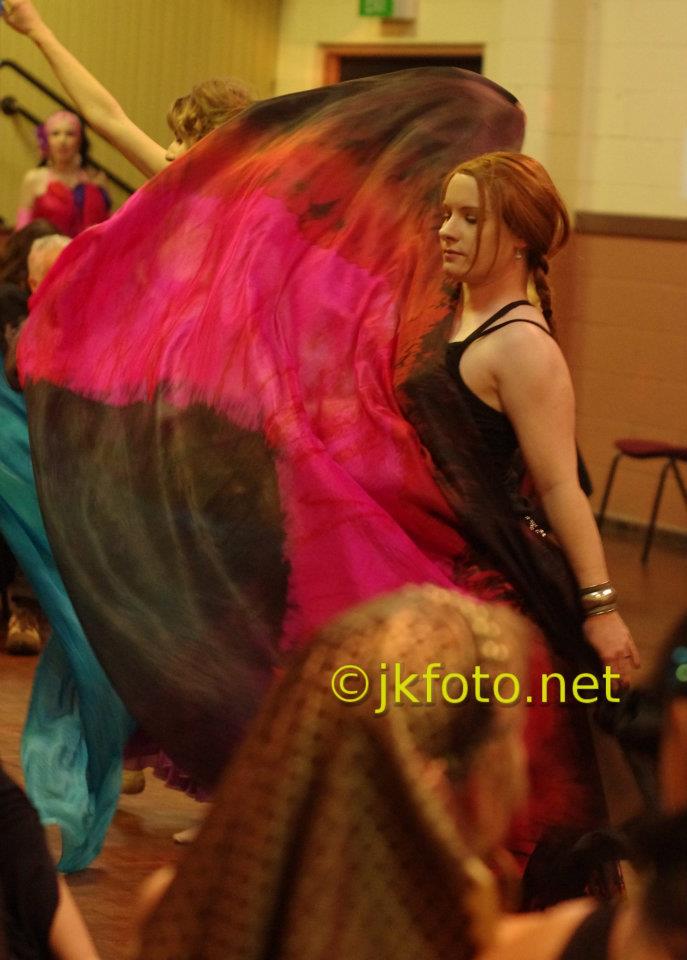 Rolemodels are an important part of growing up, because they can (and do) shape us and our worldviews, for better or worse.

When I was growing up, I was a cute little redheaded kid. I didn’t think I was. I hated my hair. I hated being a redhead. I wished fervently that it would go away.

And lo and behold it did. Much to my chagrin. That’s another story.

We could look at the relentless teasing by literally everybody in my life about my hair, from friends to family, but that’s just one of the root causes. People didn’t like me because of my hair (I thought). Therefore, my hair was the problem.

But also, all of the redheaded rolemodels I had were whiny, ugly, overly emotional, flighty or just ridiculous people. They weren’t people whom those around me loved, or even (for the most part) liked.

They were Anne of Green Gables. The books of which I loved, until I saw the movie and realised that everyone else saw the main character as a stereotypically emotional redhead. And then I couldn’t even read the books any more. It totally destroyed the experience of the books and of being a redheaded child.

They were Annie, in that unforgivingly annoying musical. Who was also stereotypically emotional, and considered too big for her boots. Little miss bossy britches.

They were a redheaded aunt, whose pursed lips and dissatisfaction with literally everything caused everyone to dislike her attitude and behaviours, and talk about them constantly.

The other redheads in my life were ugly, freckled, bucktoothed, arrogant people. Or people with spectacles who were total nerds.

I wasn’t any of them. In fact, looking at photos of myself as a kid recently, I was blown away by the beauty of this little girl. I was like, ‘Seriously? that was me? What the fuck?’ My self-perception was completely not the reality.

I didn’t want to be put into the same class as any of these other people around me, frankly. I was already a talented, independent, flute-playing, reading kid. I didn’t need the additional affliction of being lumped into the Stereotypical Redhead that everybody tried to shove onto me. It was bad enough that the attention I got from people was negative and teasing, let alone the rest of it. That box is a shitty box, let me tell you.

And so it has been that I have never worn colours that suit me. You know, those greens and golds and whites and russets that you see redheads in?

Fuck that, I’d think. If I wear that, I’ll become – in other people’s eyes – one of those stereotypical redheads. Lumpy and gross and typical. And who wants to be that typical redhead? Just, NO.

Sigh. Isn’t the inner story a bastard? The truth is I look amazing in the right colours and styles. Or, as my husband puts it so delicately: ‘You look incredible in drab’.

In the past few years, I’ve seen more and more redheads in advertising, which is amazing to me. It’s like people acknowledge we exist, in a positive way.

In talking about finding my style and colours with a friend recently, I learned that there is a TV show that takes alternative folk – metalheads, goths – and turns them into ‘real people’. She told me that, almost without fail, each one gasps at being able to see themselves as a real person.

It got me thinking about my own journey.

Perhaps I took so ravenously to an alternative look because I didn’t want to take on what was leftover or available to me: To look like the masses, or as people expect me to look.

How many of us do the same thing? And more to the point, how many of us do it, but then don’t know how or when to let it go? As my friend pointed out to me, to bring your A-game and be the success you need to be in life, sometimes it means letting that persistent look go – and knowing that you’re doing it for a reason.