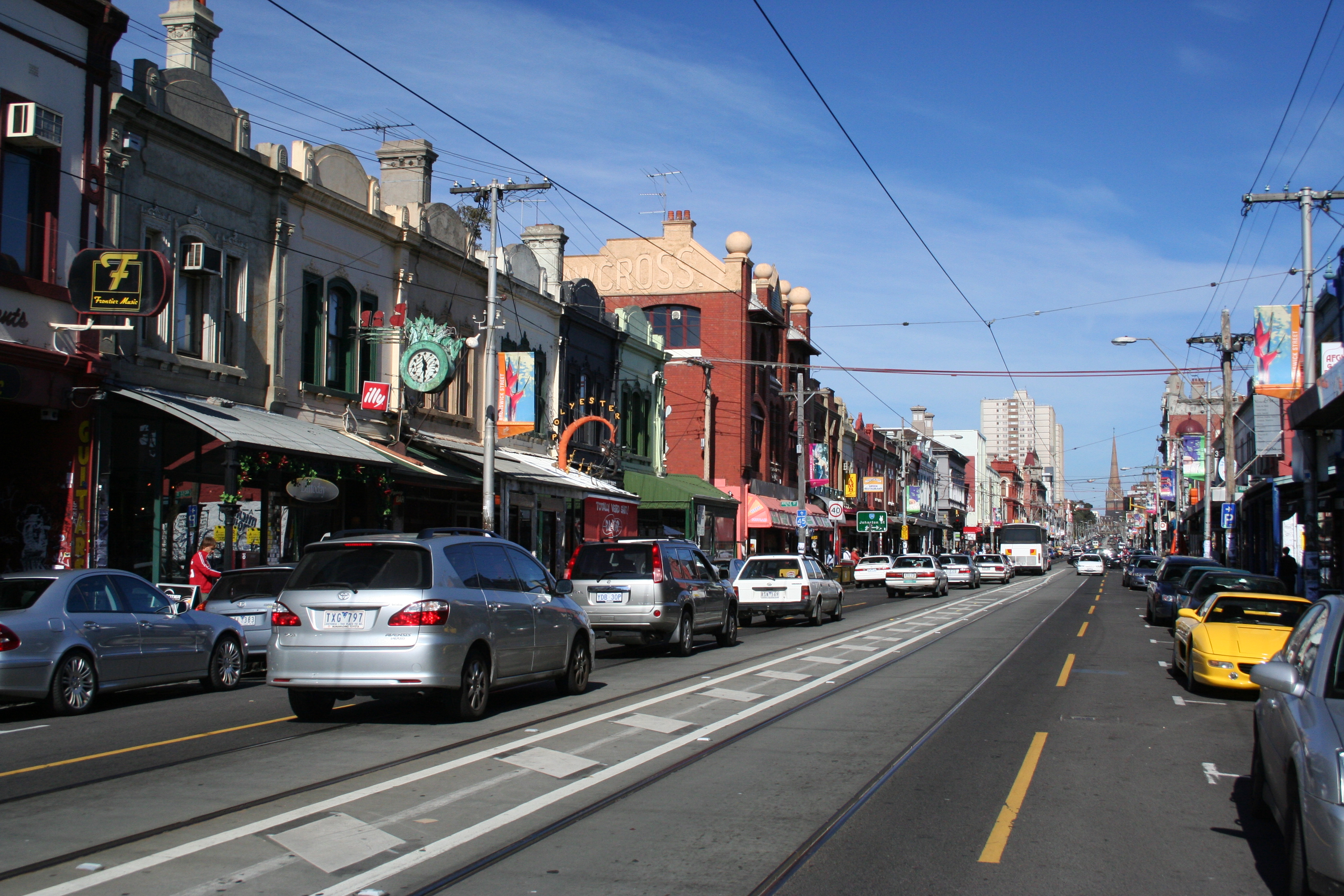 As January came to an end, I walked into a strange house, in a strange suburb, in a city with which I am not overly familiar. I was greeted by a very lovely man who was extremely helpful. The fan in the room I was to be staying in didn’t work, and one of the house’s residents – also a bloke – had gone to get a new one. Which he did, and everything was fabulous.

For some reason I couldn’t put my finger on, I was uneasy in this place. The unease continued for two days. Perhaps it wasn’t helped by being a solo female traveller whose host was happy to walk around in just a towel, clearly straight out of the shower. Even if he was easy on the eyes.

My unease wasn’t helped by not having a chance to have a proper conversation with the residents of the house for nearly 24 hours. I was out doing stuff, they were out doing stuff, and they all went to bed super early. When I say ‘all’, I mean, both fellas and the woman who lived there too.

Imagine, then, me getting ready for bed.

I had gone out to turn off the wifi (it’s a great rule, seriously) and the lights, as the last one to retire, and when I closed and locked the door I noticed something unusual.

There was a hole underneath the doorknob.

A hole that went right through to the hallway.

The kind of hole you could peep through.

The kind of hole that looked like it’d been poked through intentionally.

Being the kind of paranoid woman I am, whose joyous reading background is filled with spy stories, whose husband loves thrillers and horrors, and whose latest reading was a book written by a Navy SEAL about self-preservation, I thought to myself, Self, this is a problem.

The towel I’d been given was hanging over the end of the bed. Grabbing it, I folded it in half lengthwise and draped it over the door, making sure that it covered the hole.

And then, just because I figured, ‘in for a penny, in for a pound’, I actually stacked my luggage behind the door.

Standing back from this frankly ridiculous pile of stuff, I chuckled to myself.

I told my husband about it the next day, and he laughed, blaming himself for watching so many horror films.

Telling the story to my sister almost a week later, she roared laughing.

‘You put the keys on the doorknob?’ she laughed. ‘Just in case you didn’t hear all the other stuff falling over?’ she gasped for breath at the hilarity. ‘You would shit yourself at the first thing! The keys are total overkill.’

This gives you an indication as to how often I travel by myself. (Um, not much.) It also shows you how trusting I am of strangers, even when they are extremely highly rated on AirBnB, and when their house is one of those rare finds that is usually booked out.

The funniest thing about this experience is that these people were exactly my tribe.

I discovered a couple of days later that the interior of the house had been carefully designed to feel safe. One of the hosts was a psychotherapist; one a yogi and an entrepreneur with a caring and mindfulness attitude. The third was a student, I’m guessing.

In talking to one of the hosts on my second day in the house, I learned that my new friend was deeply interested in creating books for certain age groups about the fact that monsters are in your head, and not in the world.

Huh, I thought. How apt.

By the end of the second day, I felt much more at home.

And on the second night, I put the towel over the door, the luggage behind the door and the keys on the doorknob. I literally laughed as I did it. It was almost like I didn’t trust that people can be super awesome, but that I had established patterns that just wouldn’t go away.

But do you want to know the strangest thing?

By day three, I would’ve been happy to live there.

During my stay in this little AirBnB that was old, comfortable, too hot, and filled with peaceful people, it was like something I’d held onto unravelled. On the second day, nearly all of my meetings caved in, so I spent the entire day just working in this house. As much as I don’t like to be too spiritual in my public works, I absolutely believe it’s for a reason. I needed to be in this space, among people I didn’t know, whose spiritual and life perspectives were highly aligned with my own.

Meditating in this house was a whole new experience, for me too. It was an experience of easily accessing what I can only describe as non-locality, and sheer joy.

If I hadn’t been curious, I wouldn’t have learned about the incredible things my hosts had going on in their lives – or to have discovered the frankly amazing synchronicities in my life that I identified by just sitting around and talking until late at night with these people. If I hadn’t been willing to become part of the experience, I would have just run away to a hotel.

So what is the moral of this story?

The monsters in the world really are in your head, most of the time. Sometimes you have to be in a place that allows them to unravel and go away.

When they do unravel and you let go of them, the world opens up to you in surprising and fascinating ways.