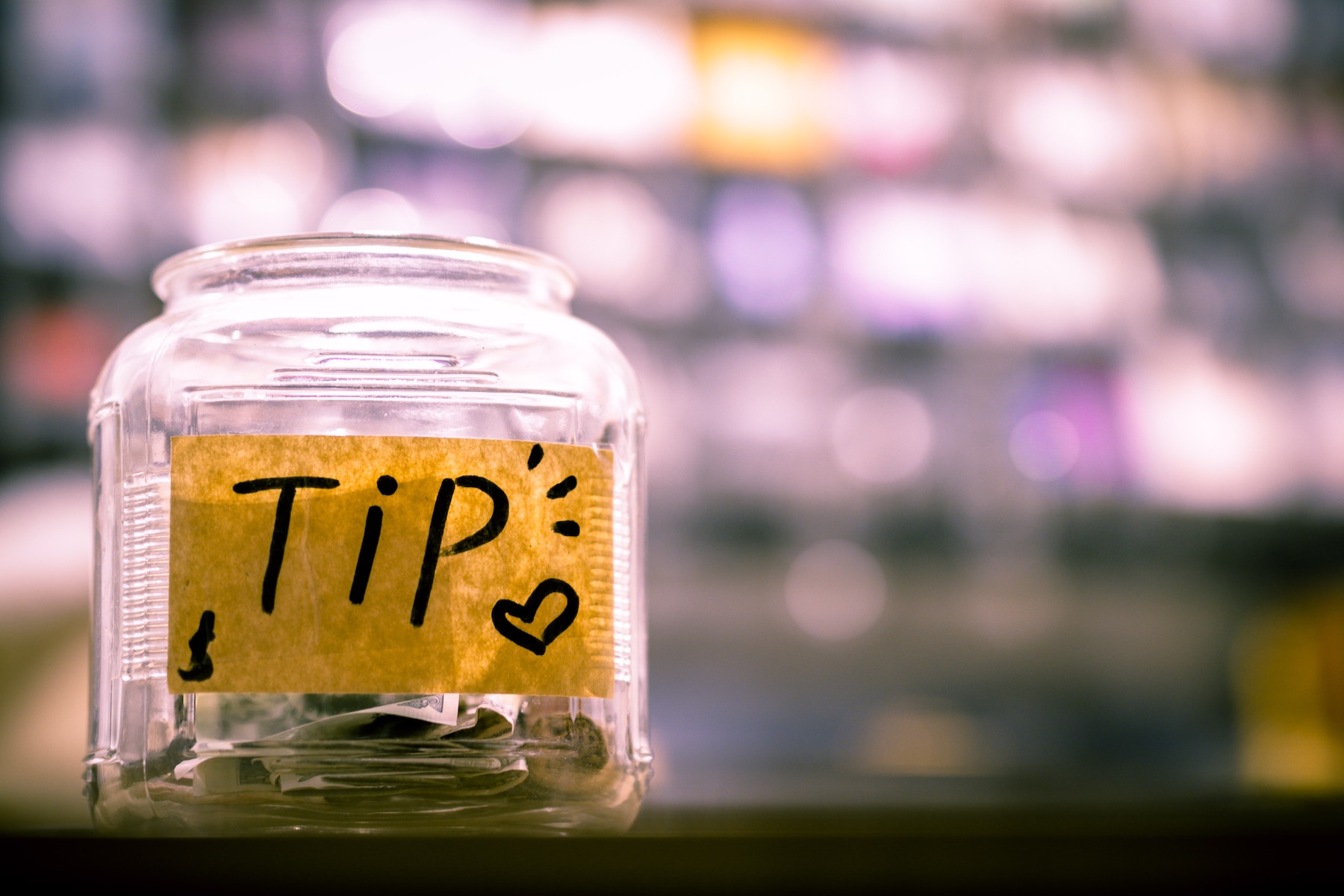 I had lunch with a good friend (and former co-founder of more than one of my enterprises) today. I explained to him about a coffee I’d had this morning with a young entrepreneur, and why I wasn’t confident of his business.

He hadn’t sold anything.

Not in six months.

He was caught in a loop with his first prospect, the outcome over which he had absolutely no power. As he explained it to me, and how this prospect had been speaking to him, I could identify the pattern immediately.

He hadn’t wanted to think it was a no, because they had found him. He hadn’t been looking for them. It stroked his ego to think that they wanted to work with him.

The result is that he hadn’t been selling. He explained that he’d been building networks. But you know what? That’s going to happen anyway. It’s better to find out whether people actually want what you’re offering.

You’ve got to sell.

Those feelings don’t go away until you’ve been around the block a few times. It took me (for example) almost five years to come to grips with how consistently to sell what I do, and to learn why that works, and how to bundle it. And that’s after I had done courses, read books, listened to podcasts, watched movies, had mentors…

All that learning was enormously beneficial, it’s true. BUT I would have been better off just selling hardcore from Day 1. By setting myself a goal to try to sell something every single day. Even when I was working. Even when I was booked out. Even when I was tired and couldn’t reach any more. It would have done more for me than finding “big names” to work with, or anything else.

This young fella is almost six months into his business, and he hasn’t got one sale.

He’s been focused on partnering and relationships – all of which are important in the big picture scheme of things. But so far they haven’t generated any sales.

All I could think was: What’s he going to do when he hits the end of his runway?

If you are an entrepreneur, I want you to understand something. It is something so critical, so important, that you can’t get it wrong.

It’s this: You need to be selling. No arguments.

In every single thing you do. Sell, sell, sell. Without sales, you have no cashflow, and without cashflow you can’t do anything. More to the point, if you have no sales, you don’t have a business.

Even when you’re years into it, you’re busy as hell, you still have to sell every day! If you don’t, you won’t be safeguarding your business. And when that happens, you’ll hit peaks and troughs, and will still be at the mercy of whatever happens “out there”.

If I was someone with capital, who was looking for an entrepreneur in which to invest, if they were not selling and couldn’t prove that their offer works, then I wouldn’t invest.

In creative businesses, it can take time to work out the pitch and the sales cycle. But even then, the best way to do it is just to do it.

So if you’re an entrpreneur, take just one thing away from this post. Always be selling. In every single thing that you do. Practising it early teaches you more than you’ll get from just about everywhere else.

And more to the point, when you start getting runs on the board, you’ll gain enough confidence to know with certainty what it is that people want.

Until then, what you have is people blowing wind up your skirt. And when that happens, all you get is embarrassed.