Propaganda is inside everything, and you haven’t even noticed

This post shares insights into the propaganda that is hidden in your daily online (and advertising-soaked) life. 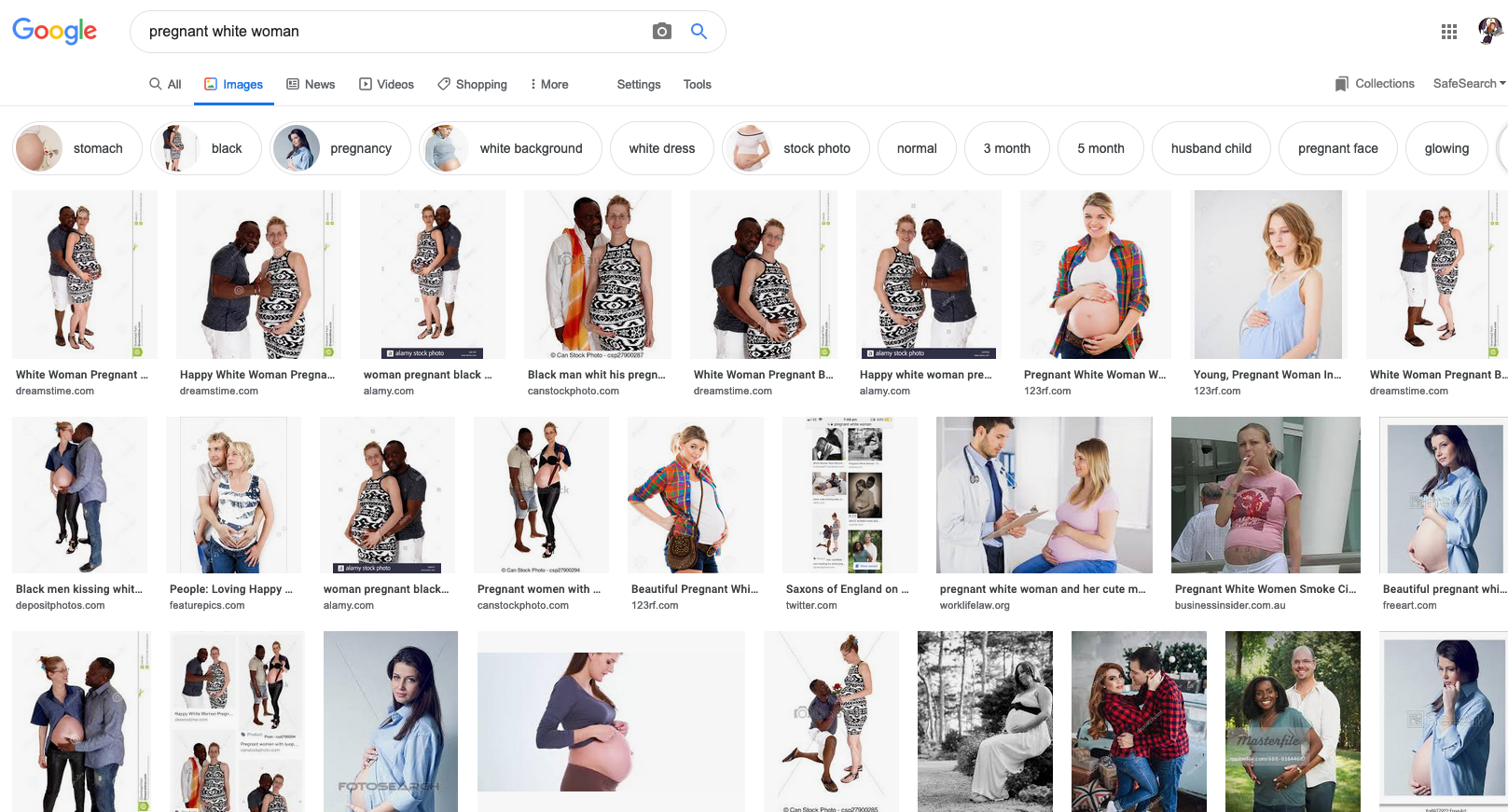 Many people believe that ‘propaganda’ is simply a tool of disreputable politicians. It is a political tool, in the sense that propaganda is a tool designed to shift the balance of power, but it is not restricted to politicians.

But rather than discuss the nuances of propaganda, its usage, application, and impact, this post is about the political nuances online.

So, here are some key messages from the internet this morning, which you may not have noticed.

If you go to Unsplash.com and search for “capitalism”, the results are political results and not images about capitalism as a topic.

The first results you see are: Capitalism is over, a white person in front of a lot of product, a shark over the top of a black woman lying on the ground. The message is clear: Capitalism is done because it eats minorities and makes people buy stuff.

For a balanced, look at this, let’s search for Socialism:

Of the top four results, two are arts focused (one a sculpture, one a festival); one is a celebration; and one is a poor man walking along looking gloomy. Depending on how you read this, you could suggest that the gloomy man is being looked after, or forgotten while the rest of the world parties.

I wonder if he’s a white male? Because –

It’s not ok to be a white male

Go to Google and search for “white man”, then click on Images.

This is what you get:

Out of these 20 results, a quarter of them are not white men. Of the remainder, six are criminals, four have captions about “being generic, stereotypical, or biases”, two are in suits, and one is the one white man that the ‘intellectuals’ won’t shut the fuck up about.

In fact, if you’re a white male, then you’re either a moron or you’re cuckholded. Or both.

In fact, the white woman with a black man thing is an almost subliminal message in loads of advertising right now. That, and white guys cucked by black guys.

Don’t believe me? Here’s a Nissan ad from Australia. Pay attention to the couple at the beginning, which looks like it was spliced in from another nation:

Or, this Netflix ad:

In fact, it’s so common now that they’re being referred to as ‘cuck-mercials’.

There are loads more. Like this one of the silly white boys wasting their money, while a sensible black man feeds his children:

You’ll get a whole lot of these:

Don’t look too closely at the image fourth from the left on the top row. You might wonder WTF is actually going on.

Here is the same search, but at DuckDuckGo, for comparison:

The bi-racial, mixed-couple bias is very strong in the media, and in some image databases.

In fact, it’s so strong that some prominent musicians have commented on it, only to be screamed at for being racist. It’s not racist to make an observation, by the way.

Comments about prevalence in advertising are fair enough when it’s still uncommon in the real world. And before you email me with hatemail, know something: You notice it when you see it IRL. That means it’s not common. Otherwise you wouldn’t notice it. That’s the way that humans are built.

The key thing with the images is to understand the source

Most of those pregnant white woman images come from Dreamstime.com. If you were to search ‘couple’, or ‘married couple’ on Google, then you will see monoracial, heterosexual couples.

Therefore, it’s likely that some image providers are stacking their meta-data in favour of their preferred views of the world. While I don’t have information to prove it (yet), It’s pretty clear that Dreamstime has an agenda, and that Unsplash has an agenda.

But what about another source. For example, Pexels, or iStockPhoto?

Both of them publish monoracial, heterosexual couples.

Here is Pexels on capitalism:

And here is iStockPhoto on couples:

Your key takeaway from this is to pay attention to the sources that you go to.

We all know that Google is a publisher. See this judgement from Duffy vs Google:

Having considered a number of authorities Kourakis CJ concluded

“Google’s search results are published when a person making a search sees them on the screen … It is Google which designs the programme which authors the words of the snippet paragraph.  Google’s conduct is the substantial cause of the display of the search result on the screen” [181]

So when you search for CNN at YouTube (which is owned by Google), you get only CNN.

Even though no countries besides Australia have recognised that Google is a publisher (and that only because of Duffy, I might add!), it’s important to see the tech giant as a corporate business looking after its own interests.

There is a fascinating piece on this, about Google’s role in journalism, too, which I’ll be publishing soon. Google is not an independent, helpful organisation. It has its own interests. And it is incredibly influential, as Robert Epstein learned in his studies of the Search Engine Manipulation Effect.

The challenge for intelligent people is to ask difficult questions

For example, if you’re a fan of Greta Thunberg, you might not realise that her very first school strike was a publicity stunt for a company that was using it to launch. Her entire polemic about how ‘we don’t have time’ is the name of the organisation, whose PR pros manufactured the Greta brand.

There are many reasons why you buy into the dominant narrative.

One is so that you are not ostracised.

The way it works will blow your mind. But that’s not a post for today; I’ll write about that separately.

Contribute to the Propaganda Project’s research fund, because it will help me to spend more time writing about the structures and patterns undermining societies worldwide. Contribute here