I think I have a guardian angel

The guardian angel appears just when I think that my current path is unsustainable. Here’s a story of what it’s like when she appears. 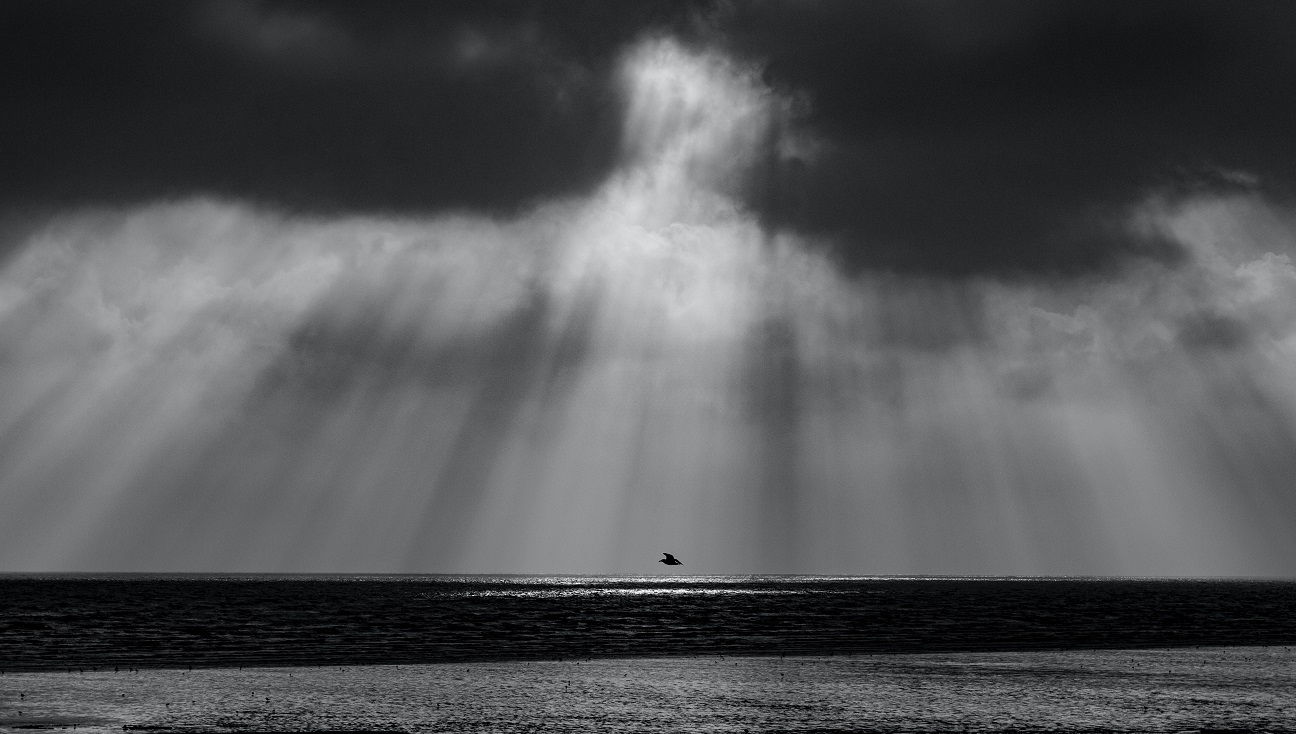 The world is going to Hell in a hand-basket, and in amongst it all I have a guardian angel.

Tossed down the writing, slamming, white waters of the river of life lately, experiencing the fall over the unexpected waterfall, and narrowly avoiding smashing into rocks on the way down a surprisingly torrid sluice in the river, I found myself getting annoyed and fizzy. My state of mind matched the state of the river for days at a time. And then I realised how much of the external world, and the well-intentioned but not-very-bright people around me, were impacting on my wellbeing. So, spotting an opportunity to heave my kayak up onto the damp and muddy banks ahead of the next curve, I bailed out of the damned vessel and sprawled on my back under the dripping trees. Above me, the clouds writhed and raced, in as much of a whorl as the river at my feet. It was cold, I was dirty, I was annoyed. But I closed my eyes and breathed.

As I breathed the energy of the earth up into my body, and as I bathed in the golden light that exploded through me with my breath, every muscle in my body relaxed. Merging into the substance of the murk as I went limp and breathed, I felt a spark of joy. I realised I was at risk of losing my consciousness in favour of deep sleep; arresting the slide, I sent a silent call out to the guardians of the towers, to the spirits of the upper and lower worlds, and asked them to join me.

Join me they did. Before long, we were all sitting in the mud alongside the furiously smashing river, underneath the racing, torrid skies, dripped on by the dampness cascading out of the canopy, and I realised that they were waiting for me to tell them what I wanted. I told them I wanted for nothing but happiness, and wellbeing of abundance, and that it was up to the crazy world out there how all of this manifested in my world. They smiled with a knowing smile, and then fled back to the corners of the worlds.

Gradually, I sat back up and faced the river. Where before I was wary of the river, this time I realised that it didn’t matter. Whatever was going on out here, above, below, around me, I could influence none of it. My only task was to get back into the river, and navigate it as best I could, with the intention, focus, concentrated meditation that it required; following its rises and falls, skirting its rocks and gullies, accepting with grace whatever new, terrifying, life-threatening thing was coming next.

And then at the last moment, at the time where I feared the worst in an approach to one of the worst rock-falls of them all, a bright angel appeared. I should have recognised the angel, as it has appeared to me before, at times when I feared that the edge was getting too close; moments when I felt that I was throwing myself out into the darkness and not knowing what was going to come my way, fly into my face, or kill me in my sleep.

The angel gave me directions.

And the directions gave me hope that perhaps I’d soon be past the roiling river.