I watched birth videos … and loved it

I thought I’d be weirded out and freaked out by birth videos. But it turns out they are some of the most amazing things a woman can watch. Here’s why. 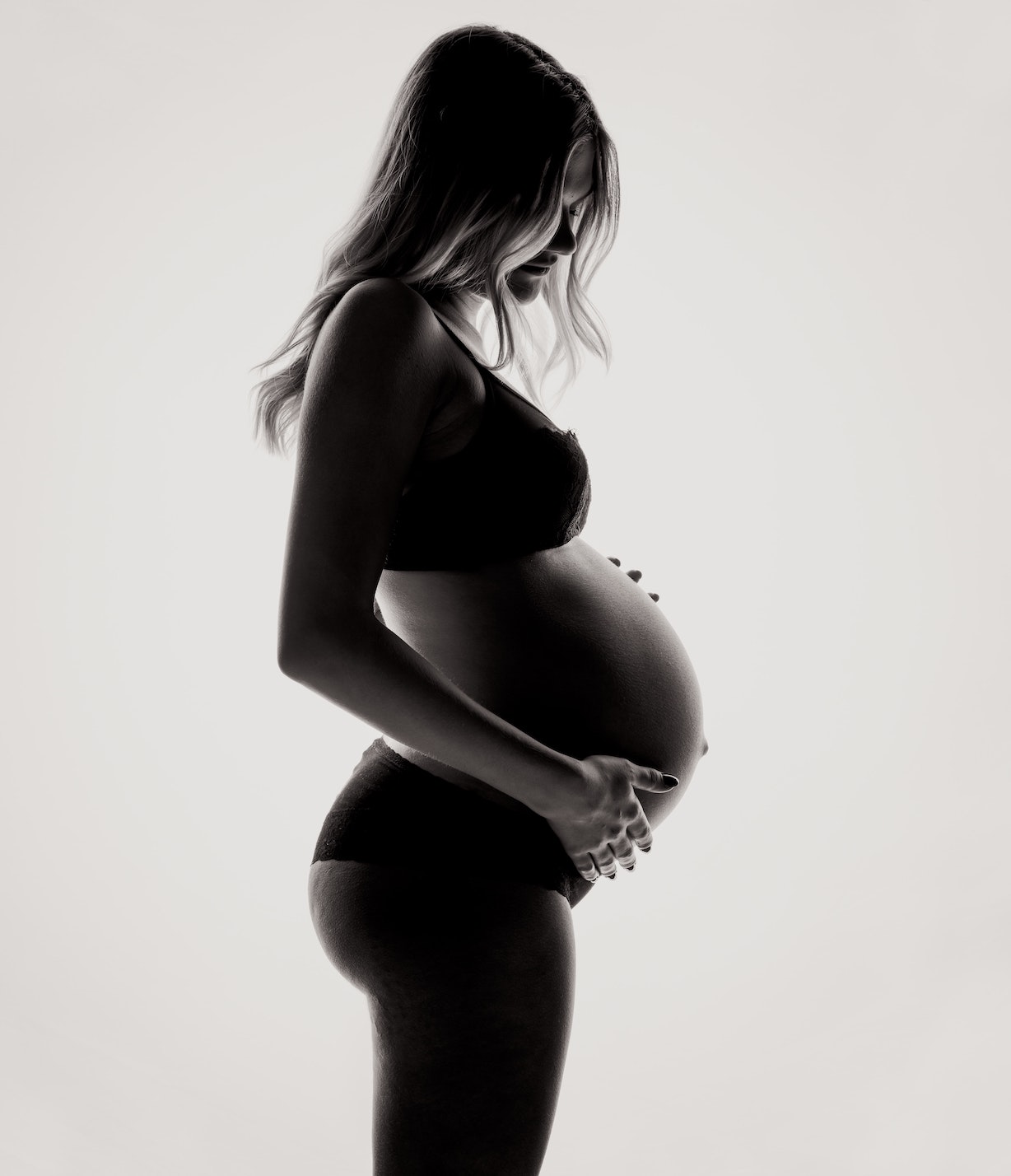 If there’s one thing about being pregnant carrying a child to term for the first time, it’s realising that you’ve never witnessed a birth.

Isn’t that a strange thing?

To be a grown woman, and have never seen another woman give birth?

When this is the way we all come into this world?

On reflecting on this strange state of things, I realised that there are more people who have seen dead people than have seen a human coming into the world.

When I started reading birth books and saw the suggestion to go and watch birthing videos of all kinds, my first thought was where the fuck do I find them?

Picking up my phone, I texted my doula.

‘Do you have any birth videos in a library that I can watch?’ I asked her.

‘I don’t have a library,’ she replied, ‘but I saw a fabulous home birth video online (I’ll send it). And you can find hundreds on YouTube.’

YouTube? I wondered. How amazing! It’s the kind of thing I would never associate with the ‘tube to be honest.

Also, I was scared of what I’d see.

After being bombarded for my entire life with dramatised versions of births by Hollywood and TV, and having had my ears pounded by negative and destructive stories of horrific experiences by other women, it’s pretty safe to say that I was terrified.

I don’t do well with people yelling in pain.

But boy was I in for an education.

The first video I saw was the homebirth video. It was of a couple in a birth pool, for the last hour of the birth. The mama laboured in the bath for the last hour, and after maybe three or four pushes, bub was born. It was the calmest, most amazing thing I’ve ever seen.

It was so amazing I sent it to all my friends, saying look at this amazing woman!

After that, I was emboldened.

I went over to the ‘tubes and searched for positive birth videos.

I watched one that was maybe half an hour long. It was both birth story and video, and it was of a woman whose labour was waaay longer than she expected. She had so many people in there with her that I don’t know how she didn’t tell them all to fuck off, if I’m honest, but even she admits that this was the likely reason why her birth took so long.

By the end of her boy’s birth, she was so out of it that she couldn’t open her eyes any more. She was literally just zoned in on what she was doing. Pushing him out took what seemed like ages. But then when he was out – bam! She was totally awake, and snapped back to reality.

It was fucking remarkable.

And the entire time, I was riveted.

What I was witnessing were women who were calm.

They were in pain and discomfort. The effort was taxing.

But they were just 100% focused on the job at hand.

And after watching these women doing this literal life-giving task, all I could think was: I can do this.

That thinking – I can do this – is the most empowering thing in the world. It’s the realisation that everything I’ve seen has been wrong. Everything I’ve ever read, witnessed in media, or been told, has been some kind of dramatisation.

Yes, look, I know all births are different.

But it’s time that women paid attention to the magnificence of their own biology. Of their ability to become so concentrated, so focused, and so far into the zone that there is nothing else that matters. Of their ability to experience truly transformational pain and come out the other side.

Ladies often describe birth experiences as ‘every woman’s own Everest’. Since watching birthing videos – and I’ve only seen a few, there are loads more on the cards! – I see that Everest not so much in the physical requirements of the task, but in the mental strength and focus.

I wasn’t weirded out by the births.

I was weirded out by the people around the birthing woman. That’s when I realised that my birth experience will not be one that is a spectacle. People are not conducive to concentration: They want to talk!

Thus it is that I’ve made a firm decision that I’ll have a maximum of three people allowed in that room: My husband, my doula, and my midwife.

So if you’re reading this as a woman, and you’ve never witnessed a birth either, go watch birthing videos. If you’re anything like me, it will totally transform your understanding of your own capabilities.

Enjoy this? Opt into my weekly letter: