Mostly Books at Mitcham has been pegged as the supplier to the council’s libraries. Good news! 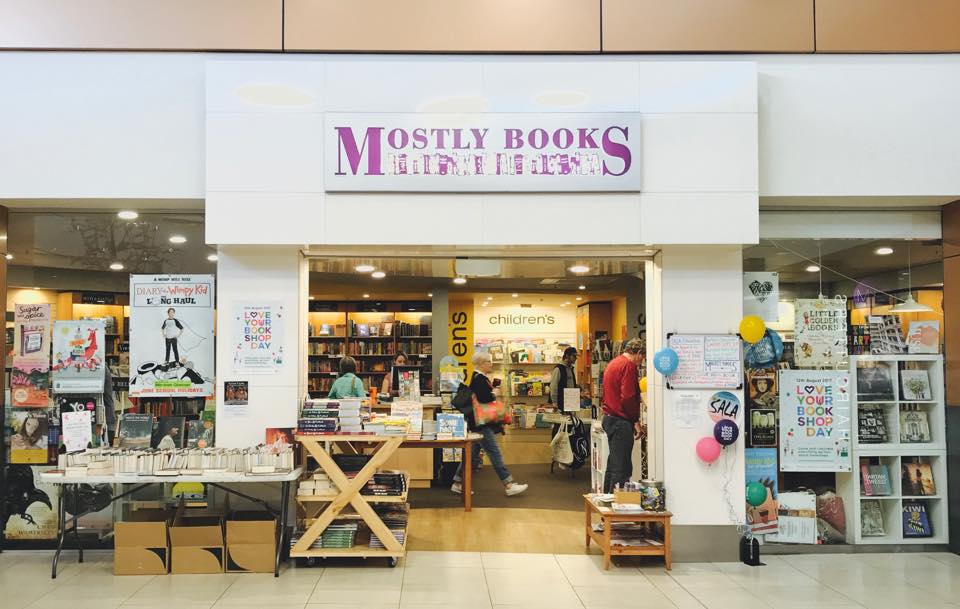 The new books bookshop that is what I’d call “my local”—Mostly Books at Mitcham—has (finally) been handed the contract to supply our local libraries.

Mostly Books has been at Mitcham since 1977. Which is interesting, because the fight for the moniker of the ‘oldest bookshop’ seems to be a real thing here in Adelaide.

Mostly Books claims it’s the oldest bookshop in Adelaide that’s had continuous operation. But then that begs the question of whether “continuous operation” means “in the one spot” or “continuous registration of a business”. The Mary Martin Bookshop, for example, opened in 1945. And even though it’s a second-hand bookshop, O’Connell’s opened in the 1960s.

Perhaps that would be a good study… on the hunt to find what it means to be South Australia’s oldest bookshop. Hmm…

The team at Mostly Books is awesome, and even though the shop is tiny, in every sense, and thus can’t possibly match the awesomeness of a place like Dymocks (or even the breadth of the bookshop that I grew up with, which is Bellcourt Books in Hamilton), the range is still reasonable. They carry a nice blend of mainstream best-sellers to indie publications that you wouldn’t necessarily expect to see.

The shop is also a gathering place for a bunch of groups, from knitters to readers. And, maybe one day (if they get excited about my pitch for it, anyway), a writers’ group for folks like me.

Huge congrats to Mostly Books! It’s no mean feat to be the supplier to two major suburban libraries.

And PS: If you want to run one of the best bookshops in Western Victoria, go buy Bellcourt Books and do it justice. It’s for sale and it’s amazing for new, secondhand, and antiquarian books alike. Or maybe you can lend me the cash to buy it myself… ha!