Tucker Carlson shines a light on double-speak and thought crime. His exhortation to truth-telling is something to which you must pay attention. 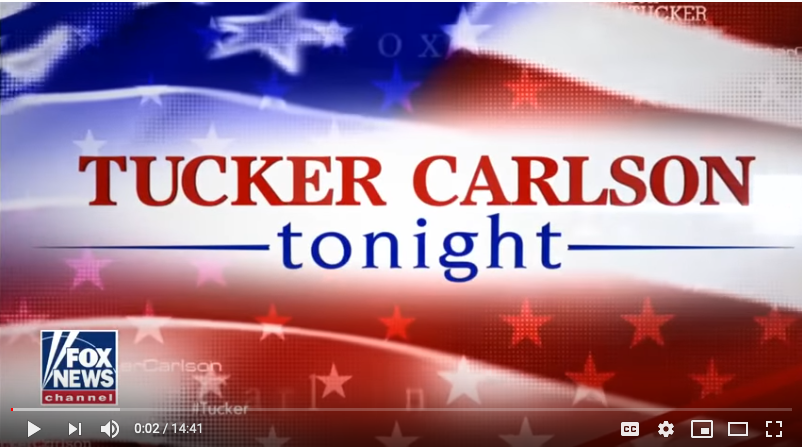 In his broadcast on Fox News on 9 June 2020, Tucker Carlson explored the doublethink and language used to entrap enemies of the political left. And he exhorted his compatriots to stand up, be courageous, and tell the truth.

Now, I don’t care if you think Carlson is a right-wing cunt.

The fact of the matter is, this broadcast was nothing but reasonable.

While Tucker Carlson is extremely talented at telling a story, and it’s often easy to get swept along by his reasonble narratives, I always watch him with an eye on the structure. How does he weave his arguments? What evidence does he choose to use? And how does he do so? That kind of structure.

But it is a rare enough thing for him to stand back and actually just point to the linguistic tactics being used to fuel an imaginary race war.

(If you take umbrage at that, perhaps you should start paying attention to the narratives of black commentators—both here and in the US—who are pointing to this exact thing. Perhaps you ought to listen to them; or maybe you’re racist?) Ha!

It was so good that I wanted to share it. Please, watch the entire thing. Take off your political hat and pay attention.

In the 1930s, there were book burnings and authors being exiled. In the 2020s, the attack is on any public profile, and on the language that you use.