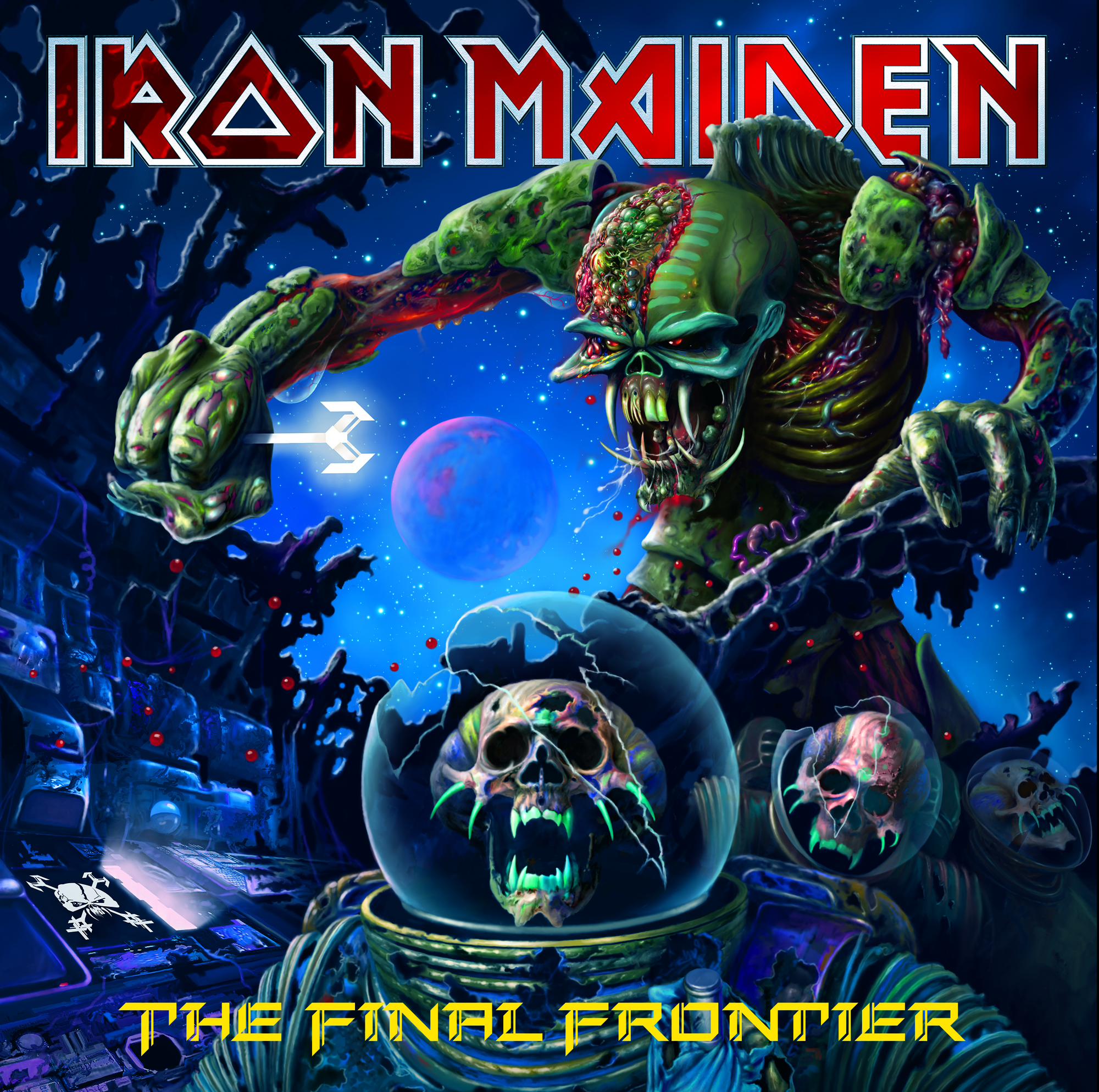 In the past week I’ve been given cause to think about the nature of just how fickle the music biz be, through a consideration of release reviews and the nature of textual intervention.

As any self-respecting metalhead knows, Iron Maiden‘s The Final Frontier is almost due to hit the shelves. The major press has already heard it and reviewed it. I am getting a promo sent to me but because of where we are, it’s coming from the States, so I won’t get it until the PR firm there gets theirs. Likely I’ll see it after the album has already come out. No matter. That’s beside the point. 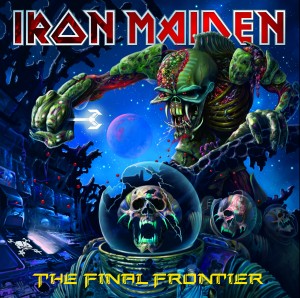 The point is that the major press is banging on about the release with gusto. Unwarranted gusto, in my opinion. In fact, having already heard the album and listened to it a LOT, I can say that my opinion is as divided as this release is going to make Maiden fans.

For it is not a stellar release. It is tired, weary, wandering. It is not complex and nor does it break new ground. It is, however, (largely) poorly written and lacking in direction. It needed more time, more thought, more strategy. And a good, forthright producer.

I’ve come to realise that many so-called lauded critics use meaningless phrases like ‘breaks new ground’ because they can’t say anything real. And it makes me consider that, in all honesty, it is likely there are other things going on in the background.

Allow me to wander a moment by way of illustration.

This past week I received a review of a release, by one of my best writers, that is innovative. It is unique because of its fictionalised format. And this format allows the critic in question to be scathingly brutal about the release. So much so, in fact, that it gave me long pause.

It mentions a particular label in a way that I fear could get me into trouble. Not that it is derogatory, but because the format makes it appear rather factual. It is written as a product recall notice.

It is clever, intelligent, and right up my alley, in all honesty. But the legality of potential repercussions bothers me.

And it is also likely to make the label think very carefully about how it chooses to interact with us.

Do you get my drift? How is it that I am suddenly thinking about what a LABEL might think of my publication? I am enough of an antagonist to not care, and, in fact, to encourage this small rebellious review. But I am enough of a businesswoman to consider the longer term possible effects of potential damage to the great relationship we have with said label, and the enormous support they’ve given us over the past year and a half.

Combine such issues with the fact that labels, distros and PR firms give our publications what they need to survive, and throw in a desire to keep fans happy, and you have a really explosive mix.

I am not going to go so far as to suggest that reviews of The Final Frontier are a result of paid journalism. (Which happens, you mark my words, especially in pop music.) But I find it highly suspicious that such a release could be given unanimous praise when it is clearly undeserving of such.

I love Iron Maiden. But I really struggle with the largely formless beast they have created. No doubt it will become a classic and everyone will turn around to me and say ‘I told you so’.

But this is why I have made the decision to run multiple reviews. It’s a divisive album. It needs multiple perspectives.

As for this other review… Well. I need to sleep on it. Probably I will stick to my guns and publish as-is, and I will be either shot down or not. What will be will be.

But we’ll see. It wouldn’t be the first time I’m wrong about something. And if the album grows on me, and by some miracle I am in love with it in six months, I am woman enough to admit it.

As for other murky business behind the scenes, I have a perverse desire for people to gain some critical learning and a skeptical eye about all types of press and music. But it is there that I really know I’m dreaming.