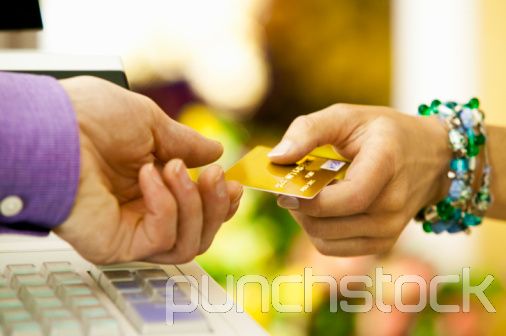 I’m going to post something that is going to be unpopular with local distributors and retailers, but it’s something that I talk about a lot to those close to me. (And, sometimes, in social networks to those I’m connected to.) It’s whether or not supporting local retail is worth your effort. 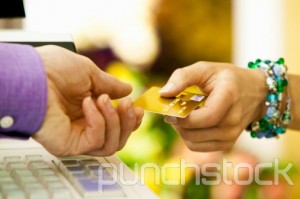 Make no mistake, the vast amount of music that I possess has come to me through my work, via promos and such. And without the support of local distributors and the labels, I would be out of a job quick-smart. But I also spend a considerable amount of money on releases: CDs, DVDs, and occasionally vinyl.

Many people from overseas are aghast at the price of music in Australia. And rightly so. It costs an absolute fortune to buy your music locally. Regardless of whether you buy from a major chain or an indie retailer, chances are you are likely to pay (in some cases) double the price for an item you can buy from somewhere else in the world.

I’m not just talking about the brilliant scores you can find on eBay. I’m also talking about the fact that buying direct from labels, or from international retailers, is quite often a third to a half of the price of going to your local store and buying music. And yes, I’m including the cost of postage and handling in this charge as well.

Why, for instance, would you pay $48 for (for example) Immortal’s debut DVD release, when you can buy it for $28 online? Even when you throw in postage and handling, you’re still not going to be paying $40 for it. While we can argue about supporting the local industry until the cows come home, it’s not going to make any difference. Money talks. And Australians are fast learning that the best way to get bang for their buck is to go elsewhere.

It’s a terribly sad state of affairs for local retailers, and local distributors. Fewer local sales results in less interest from suppliers. And that, in turn, simply means that the range of items available to you goes down the gurgler.

The Australian retail industry in general doesn’t deal well with competition. Unlike in many other countries, where competition drives prices down, in Australia it has a tendency to push prices up. Consumers, getting jack of this situation, simply go ‘fuck this’ and buy elsewhere.

Metalheads do. In fact, metalheads are probably one of the most avid consumers of hardcopy music in Australia. The difference is, though, that if they can’t get a good deal at the store down they road, they are going to go home and surf the web until they find something better. Statistics on music sales don’t tell you that. All they tell you is that sales are down.

Yes, the advent of the internet and downloading has had an impact. But so has the ability of people to get in touch with retailers overseas at the click of a mouse.

I, myself, regularly tell people to buy from retailers overseas. I know first-hand that I can get better deals from elsewhere. Why, for example, would I buy the new Cardiac Arrest release locally, when I could get it direct from the label – complete with stickers, a shirt, and a stubbie-holder, for $25? You’d be hard-pressed just to buy the CD itself for $25 in Australia.

It’s a big learning for retail in Australia. And it’s also something that I suspect is not analysed through ongoing market research, when it should be. Perhaps if retailers knew why people weren’t buying shit in their stores, they might be able to do something to try and recapture that essential element of their businesses.