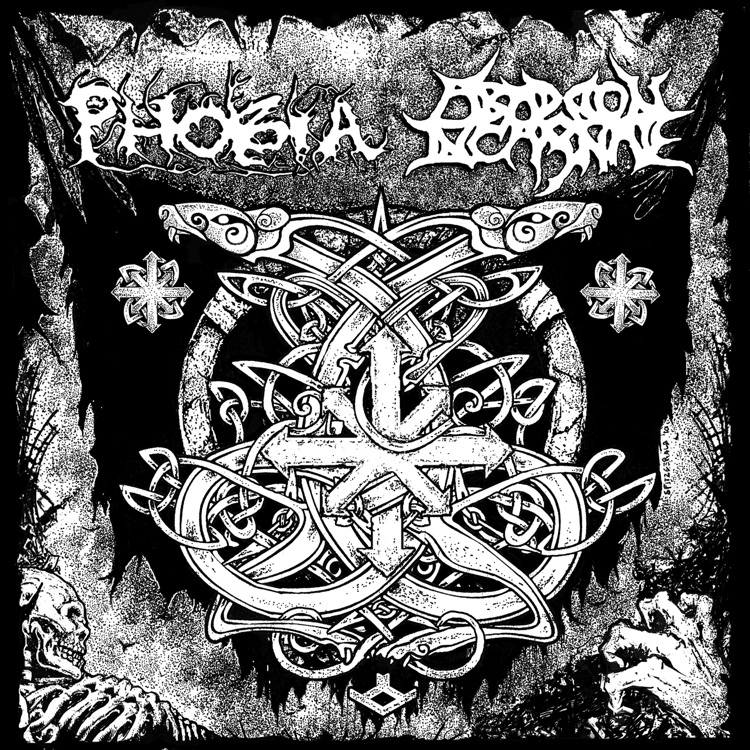 “Cthonic Rites” is the first track off the band’s upcoming split 7″ with US grind gods PHOBIA, which will be available from Underground Movement as of February 25th, 2010 and features three new songs from the Celtic horde alongside four new short fast and loud PHOBIA bangers.

ABADDON INCARNATE are one of Ireland’s longest-running extreme metal bands, and are currently working on new material and preparing for their upcoming UK tour with GENERAL SURGERY as well as a South American tour this summer.