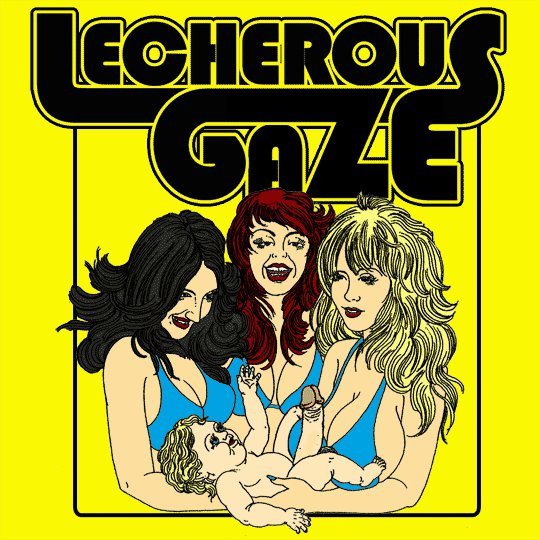 Are you a fan of HIGH ON FIRE? Read on. 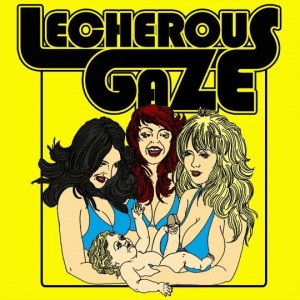 This 4-track EP has been sitting on my desk for a while. TeePee promos are seldom exciting, because they all come in the standard TeePee wrapper. Thus: 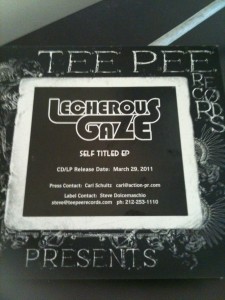 But from the get-go this release is is pretty good. It’s not outstanding. It’s not anything that makes you wonder where it’s been all your life. It’s not anything much. But what it lacks is any inspiration to turn it off, burn it, throw it frisbee-style at the granny walking her dog past the fence in order to decapitate her and cover it in blood. Because it is good.

The single released digitally, Sold, is the second track on the disc. And honestly, it’s obvious why they released this track, because it totally sold me on this band.

These guys play rock the way it should be played: with feel! It’s sexy, the band is tight, they have a great sense for songwriting, the guitar solos are well-placed and just the right length; the changes in tempo, when they happen, are nicely situated. The vocals are lower in the mix, and the production is about what you’d expect from an established band with backing: i.e. nothing to complain about.

You can hear the influence on these guys of bands that surround them. Like HIGH ON FIRE. It reminded me quite a bit of HIGH ON FIRE, but unlike many bands that play the ‘similarity card’, LECHEROUS GAZE is not a clone. If you’ve seen other reviews, you may have read that there’s a general “punk aesthetic” in the overtones of this release, and that’s true, to the letter. Early punk. It’s not overworked though, so make absolutely no mistake that this could be considered to be a punk album.

Each of the tracks on this self-titled EP deserves to be there, and track sequencing has been decently thought-out. I wouldn’t, for instance, recommend changing any portion of the sequence. My only complaint is that it’s too short! LECHEROUS GAZE play it hard, dirty, and with style – and I suggest that their next release (hopefully full-length!) will cause a bit of a scramble.

The LECHEROUS GAZE self-titled EP is out TODAY (29 March) on TEEPEE RECORDS.