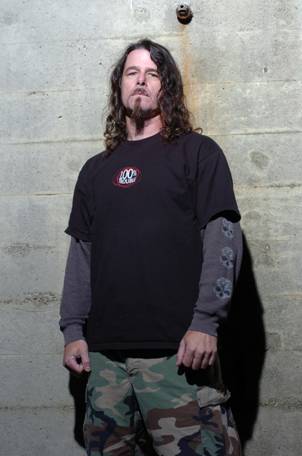 “I, Eric, Alex, and Greg want to congratulate our brother, forever, Paul Bostaph on his new band, BlackGates.  And while ‘The Hands of Mayhem’ will be sorely missed from our band, we wish him the ultimate success in everything that he does in his future.”

TESTAMENT is now actively seeking the heaviest drummer on the planet.

Details will be announced soon. Testament’s new album, The Dark Roots of Earth, will be unleashed upon the world this spring, 2012!