I blacked out my websites. Here’s why.

The Cyber Intelligence Sharing and Protection Act was dodgy enough that I joined in the protest. Read more about why. 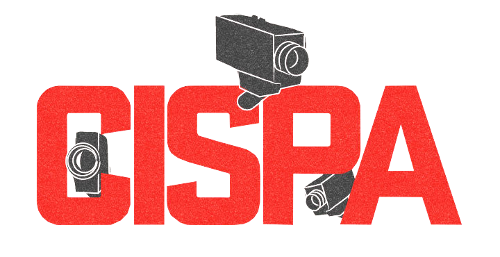 On Monday 22 April 2013 there was an international call for owners of parts of the web – large and small – to black out their websites. The black out was in support of the Stop CISPA campaign.

For those who are unaware, CISPA stands for Cyber Intelligence Sharing and Protection Act.

Given that I like to consider myself as a bit of a freedom fighter and internet defender – hell, I have the badge on the site! – I figured why not. The greatest threat to us in the 21st Century is to our information and our freedoms to. If you have read A Handmaid’s Tale, you will understand; if not, this post will await your return.

Now, you might be wondering why an Australian blogger decided to join in the protest against a bill in a senate in another country. It seems a bit odd?

Well, it does a bit; until you consider that the US believes that it is the only government that ought to have access to your information. Everything you post online already gets archived by the US Library of Congress; this takes things one step further.

Here are a few other points (taken from the EFF) that caused me enough concern to spur me into action:

And additionally, a last-minute amendment that would have blocked employers from obtaining your private passwords to things like Facebook was squished. Well done!

Of course, the other point is that I am not a US citizen, and object to one bully country enforcing its shitty agenda on me, when I live halfway across the world.

The whole world is not the United States, and we should not be subjected to their whimsy.

Yeah I’m a rebel at heart, but only when the Common Good is endangered. This was enough reason for me to black my sites out. It is disappointing that

1 thought on “I blacked out my websites. Here’s why.”