Vanishing Point’s latest release Distant is the Sun feels insincere, and lacks warmth, for all that it is well played.

It’s been a long time since The Fourth Season was released. Eight years, actually. When The Fourth Season was released in 2007, it was one of my favourite releases of the year. Since then, I have barely given much thought to Vanishing Point. I had assumed, given Australian bands very often fall off the face of the earth, that they’d simply… vanished.

Of course, it doesn’t help that I haven’t exactly had my finger on the pulse since selling Metal as Fuck.

BUT. Then I happened to randomly log into my Haulix account. There were all of these albums sitting there – including Vanishing Point. Just the listing of bands made my writer’s finger start to itch. And here we are. 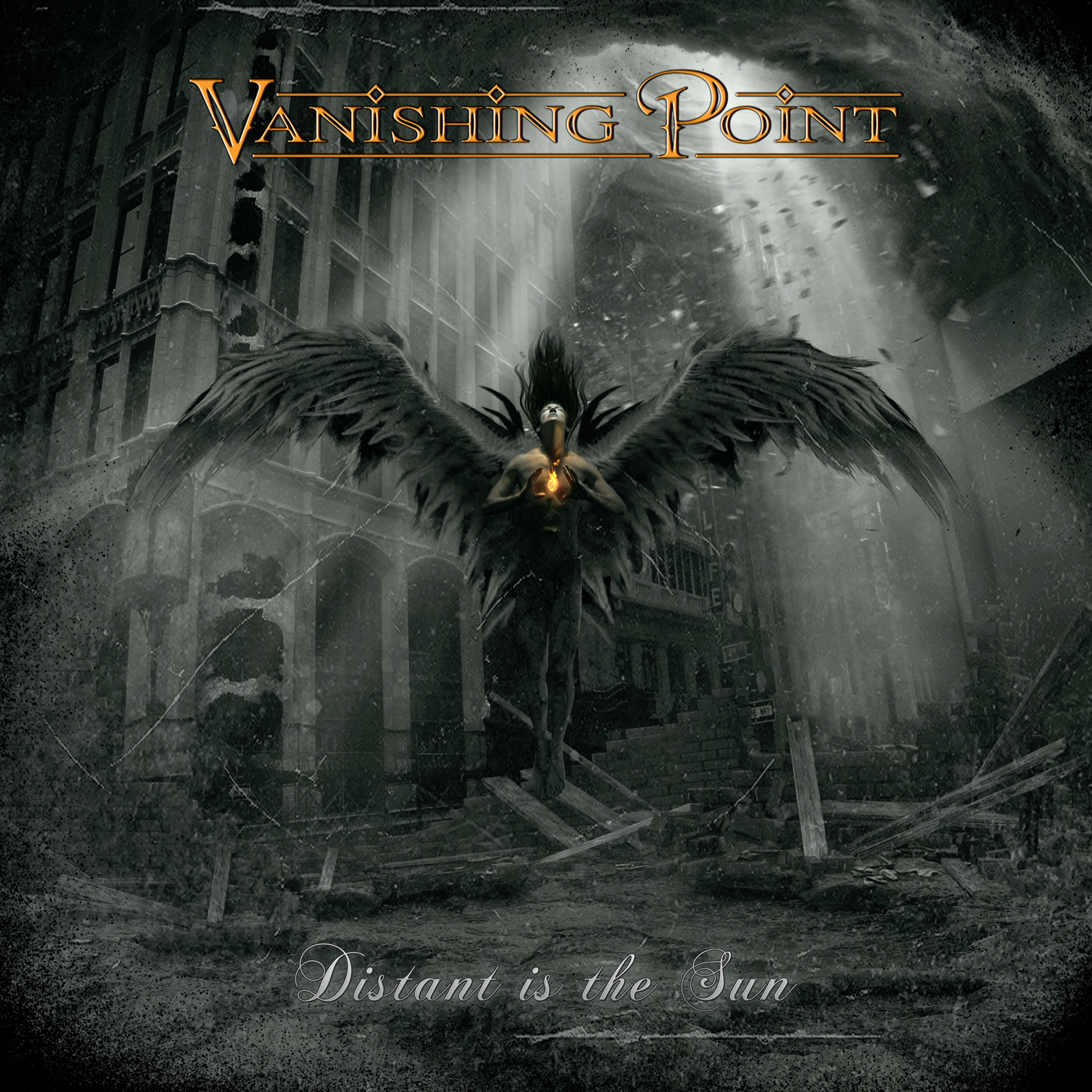 When I was last listening to Vanishing Point on a daily basis, my life was in a really different dimension. I bonded with The Fourth Season on a really personal level, such that I am now wondering whether I can reconnect with the band in the same way.

By far, and probably this is the fact that I am eight listening years further on, but it’s clear that Vanishing Point plays music that is fairly predictable, insofar as it is tight and well-rehearsed. The saving grace is actually Silvio’s voice and the melodic lines that he creates. A really good example of this is Let the River Run.

Distant is the Sun is far more sparse than The Fourth Season. It’s well practised, and reasonably well written. It’s well played and it’s structured as well as we have come to expect.

But there’s something missing. That something is the warmth throughout the release. It’s present sporadically but it isn’t inherent.

In fact, I don’t agree that it’s progressive. More technical, yes, but that technicality has resulted in a triggered sound, in guitar work that is pretty but substance-less, in keyboards that feel human programmed and not human played, in too many layers, and in a reduction in the warmth that was so satisfying with The Fourth Season. Even the vocal lines have suffered in some cases, by standing starkly alone against a harmony that sits awkwardly.

It doesn’t feel sincere, that’s the problem. In fact, some of the lyrics are just downright trite.

How can I be the one you always blame

See how you turn around, you’re still the same

I just don’t understand why can’t you see…

Please. Story of Misery actually has sounds like the soundtrack to a television series.

I realise that I am committing my own ultimate sin in comparing this album so stridently with its immediate predecessor. In and of itself, Distant is the Sun is an album that Vanishing Point fans will find satisfying enough. But what people describe as ‘technical’, I describe as  a trade-off from intensity for showmanship. Vanishing Point would have been better off following the road of intensity, regardless of how difficult it would have been to do that.

Vanishing Point’s latest release is not a bad album. I’m being hard on them because I know what they’ve created in the past. Distant is the Sun is still worth your pennies, and will be a grower, much like The Fourth Season was. I just think that it’s going to take a different type of listening, and a whole lot of forgiveness.

Vanishing Point’s Distant is the Sun is out now on AFM Records.