One tiny decision that I made in 2007, that resulted in Metal as Fuck, has had a long-lasting impact on the world. If you create anything, your impact is bigger than you know. Here’s an excerpt that explains how this has manifested in my life. 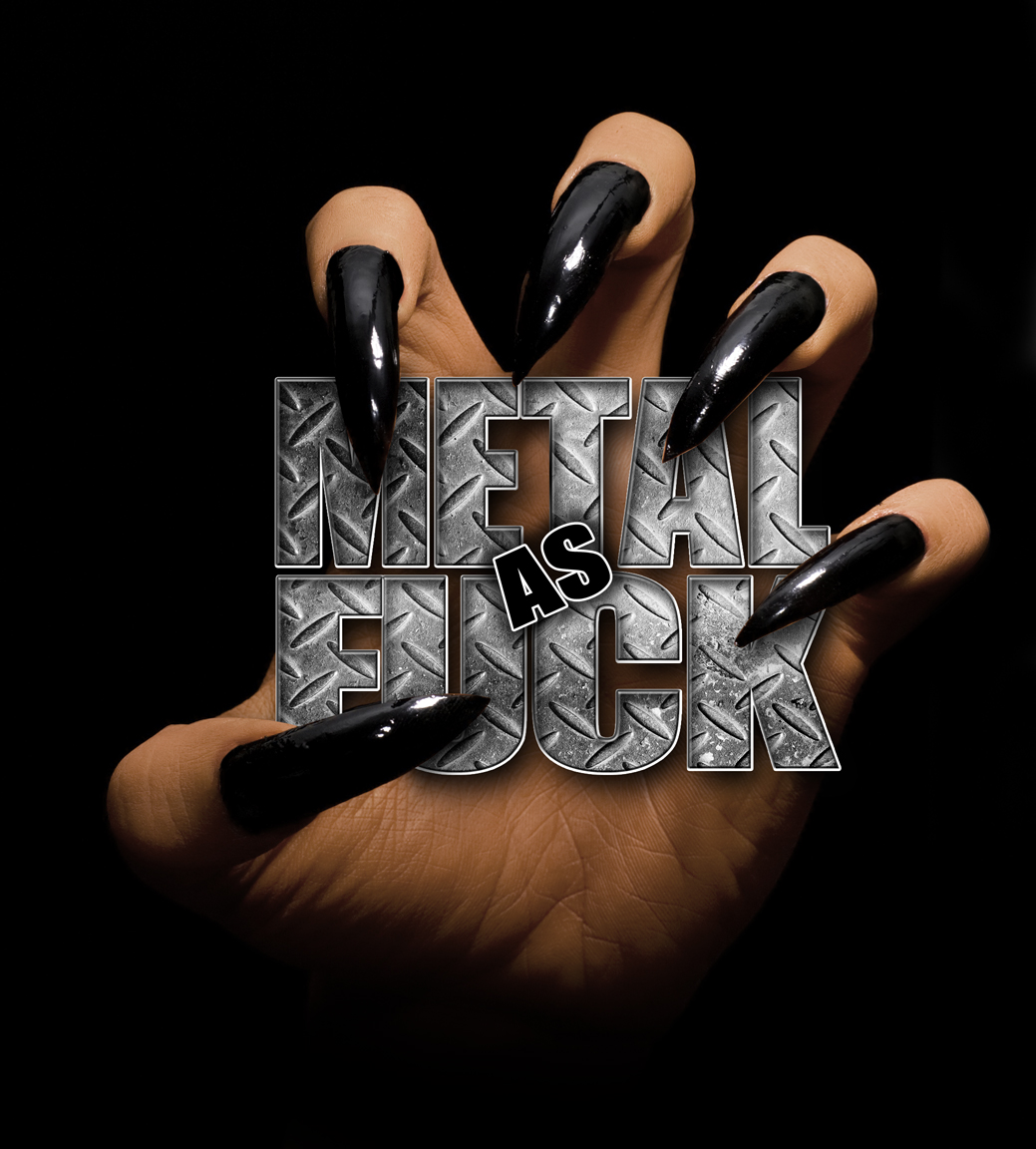 It’s just after noon on a blazing, early autumn Saturday afternoon. I’ve been in a dark office, sitting in my PJs and a t-shirt, winding up some jobs from the week. For the last hour I’ve been catching up on my book-keeping, interspersed by the occasional interruption about this new amazing LP that was reissued, or to sing a random song about dicks, or whatever.  Escaping the dark, cool room to go and make a cup of coffee for my husband, which sounds like a really housewifey thing to do, but is actually a great excuse to get away from work, I grabbed my personal phone. I figured I could look at my personal emails while I wait for the kettle to boil.

I found in it an email from a good friend in Germany, waxing lyrical about a road trip she’s planning to make with a mutual friend in another country. It’s not the first of such trips they’ve made together. They know each other because of Metal as Fuck. From memory, she was covering a European metal festival for MaF and our mutual friend was in Germany at the time, and I engineered it so that they could meet. My idea was this: We were a 100% remote team. I never had the opportunity to have two people in the same place at the same time, from different parts of the world. I figured that I was responsible for helping the community to bond.

They’ve been friends ever since.

In her letter, she wrote to me about all of the amazing things that she and our mutual friend have done since MaF threw them together. About the crazy adventures they’ve had, the roadtrips they’ve taken, the things they’ve seen and done.

She wrote to me about all of the crazy fun things they’ve done, that she would never have imagined when they first met online.

None of them are in the startup community here. None of them are in my local community. Only a couple of them have ever met any of my friends. Most of them I’ve never met in person. But so many of us are still friends, still in contact, still sharing stories.

My friend wrote to me,

These are all amazing experiences that I would not change for the world. Metal as Fuck is responsible for all that. You did an amazing thing.

Standing in the kitchen, barefoot, unshowered, breathing in the amazing scent of coffee and sunburnt country, I was blown away.

This letter yanked me out of my micro, head-down, did-I-look-after-the-money-right thinking, and showed me the long view. We forget how impactful the tiniest decisions can be.

I really did do an amazing thing. And none of us back then, least of all me, would have ever thought that one decision that I made could have such an incredible, resonating effect across, space, time and experience, and that it would continue long after we worked together.