The Wolf Woman appears when you are seeking. 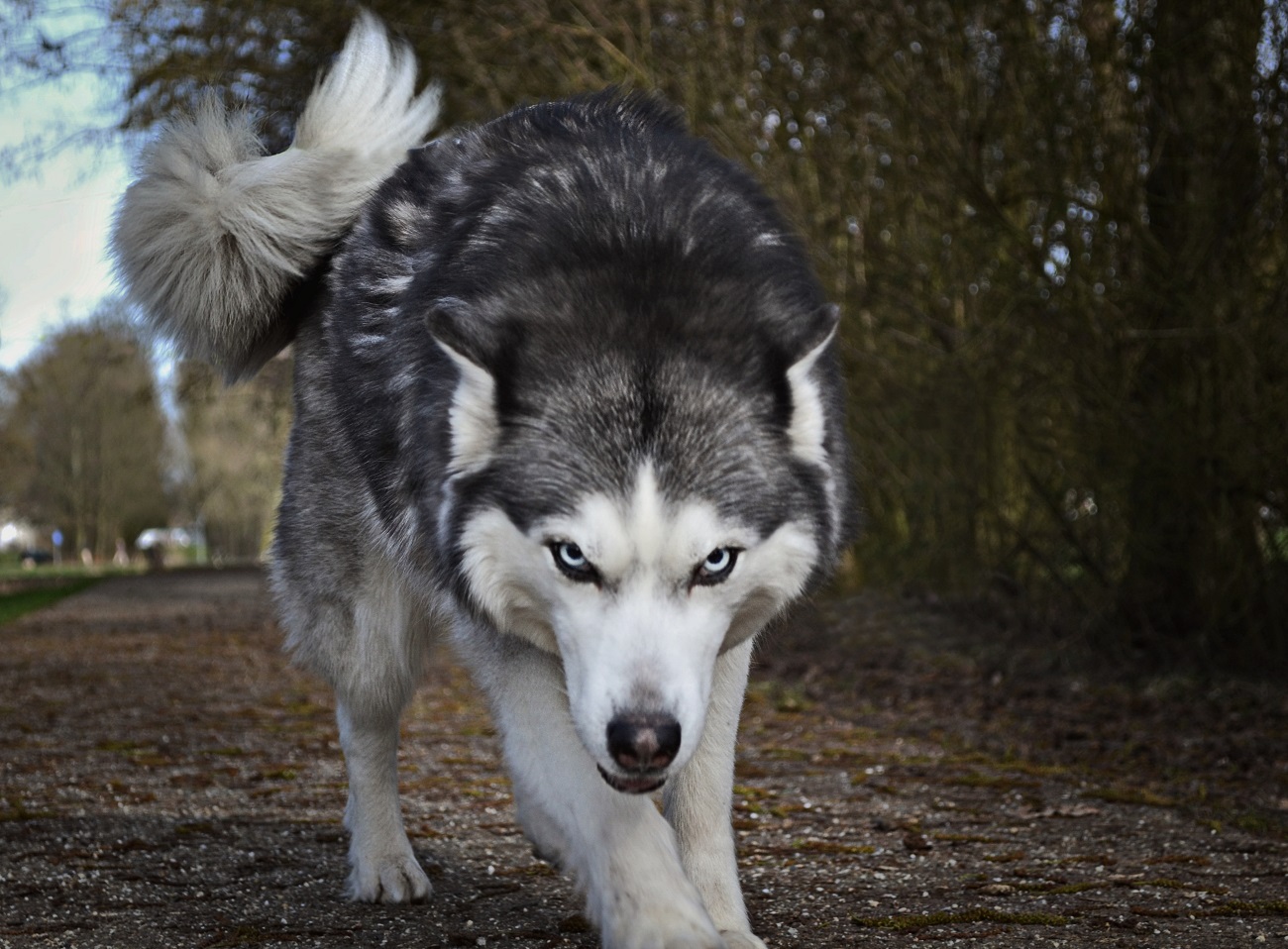 It seemed an immeasurable period of time between when she was first called, and when the wolf started to howl. Since those first days, she had ended a life, lived a lifetime, started another one. Cycles of life-force, moving through full years from blossom to fruit, to death and harvest, only to learn the lesson and emerge again.

The wolf found her in her sleep.

She was in the snow; ankle-deep, following an apologetic woman, from whom she needed to get something. The woman led her into the dark, silent street. The snow fell gently around them.

Tucking her jacket around her, though she wasn’t cold, she wondered why this woman in front of her was so jittery, so apologetic, so thin in personality.

They got to the woman’s car. As the woman opened the door, she gave a single, brief instruction; earnest, heartfelt.

‘Beware of the wolves.’ The woman was terrified. ‘I’ll be as quick as I can; I just have to find it.‘ And with that she ducked inside her vehicle, rummaging through things.

She was baffled. Wolves? Here? There was nothing here.

The woman kept rummaging through the baggage she was carrying around with her in her car – parked, for now, and probably not going anywhere for a while.

That’s ok, She thought. I’ve got time. She’s more bothered than I am.

She started to look around. The buildings around them were either unoccupied or their occupants were asleep. It must have been really late. Maybe the witching hour.

Sweeping her gaze up the street, she saw them. The wolves.

Locking eyes with the wolf at the front, her curiosity turned to fascination. The wolf started to move towards her. Still, no fear.

The wolf walked out from the shadows into the snow-filled street, transformed into a dark-haired, sensual, powerful woman with scarlet lips. She wore a fluffy, white coat. Once the Wolf Woman was fully on her feet, she turned and walked towards the bottom edge of the street.

The apologetic woman and her car receded into the distance, and the Wolf Woman strode up to an icy throne that now towered over the street, commanding everything it surveyed.

The Wolf Woman raised herself up, effortlessy, and sat, an arm along the length of each arm-rest. The power position. Irrefutable. Undeniable.

She knew it was a message.

Since then, the woman and the wolves appeared to her in her sleep. The wolves were shapeshifters. Sometimes wolves. Sometimes dogs. Sometimes fierce; sometimes pets.

And the Wolf Woman herself, commanding, powerful, fearsome.

The Wolf Woman stroked her cheek, raised her chin.

‘Which is why you need to give in,’ she breathed. The Wolf Woman kissed her and disappeared.