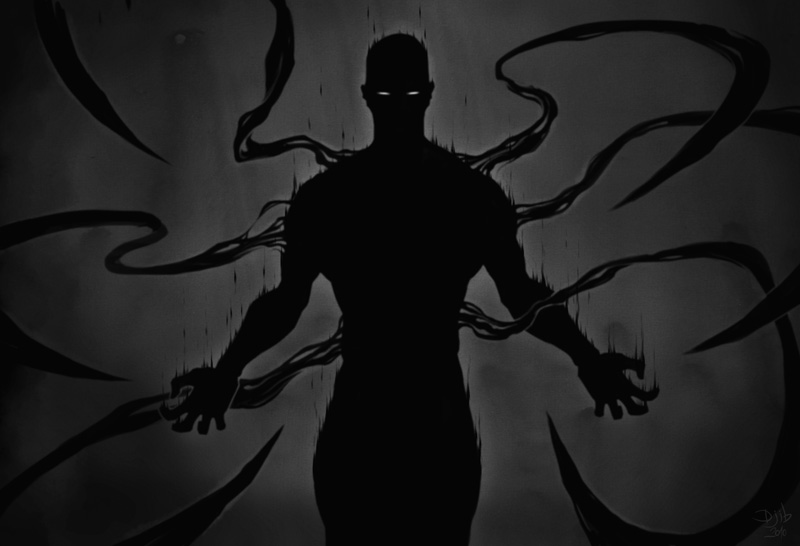 It was almost like you could see the vortex swirling over his head. The yawning gap stretched out between him and the other, an entity eating the space, filling it with an energy that masked the depth of the chasm.

The Cloud was valiantly to ignore the whirling vortex trying to pull him up into another level.

Amusement sat dispassionately at a distance, already up a few levels, giggling at every little thing that went wrong, not seeing the cloud darkening above.

An entity that stretched out in the space between them would have either of them if it could. Summoned by the sudden split of silence, it was waiting for the weather to break. It sat in the gap between Cloud and Amusement, sucking down whatever energy one of these people was going to throw it, poking the cloud now and again for a reliable burst of emotion. It knew these folk were connected through aeons, universes, lives, but it didn’t care. Its only plan to eat from the fat of the land.

As the mug hit the floor and shattered into a million pieces, splashing coffee over the immaculately cleaned kitchen, the entity turned with a sharp-toothed grin. Calm amusement sparked the embers of anger, swiftly turning into a burning explosion of ire.

The entity grew fat on the feelings, cleaning up the air, and disappeared.