If you could access one system that was designed to help your freelance business grow, what would it have to be able to do? 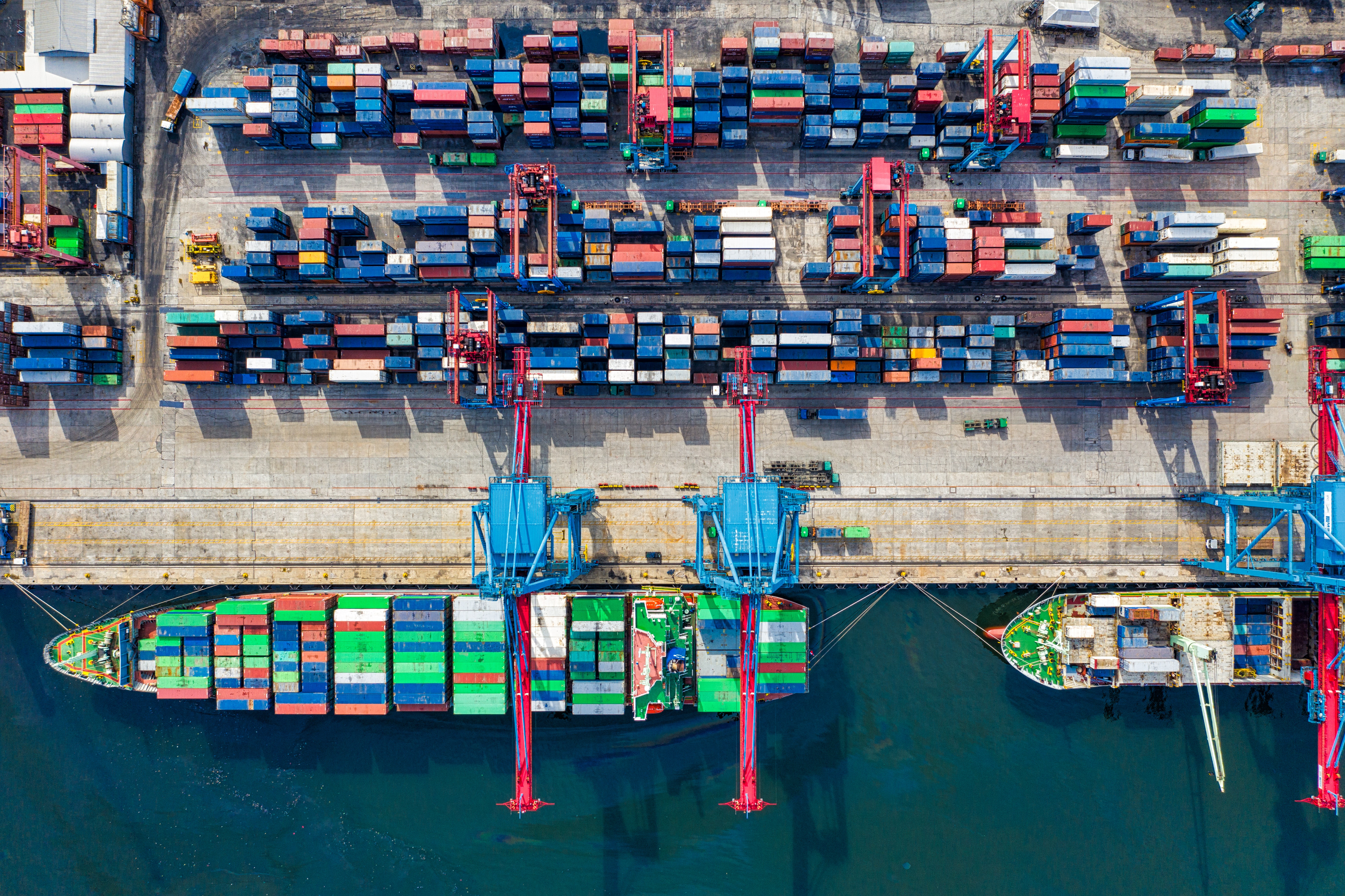 There are a couple of systems you absolutely need to have, if you’re going to be successful as a freelance writer. One is a method of keeping track of your capacity. The other is a method of tracking your customers and sales.

But there are a bunch of others that make life amazing. Proposals systems; financial systems; project management systems. Even writing systems (especially if you’re into lightweight production but capable output in any format).

It’s taken me about six years to cobble together the type of systems that work outstandingly well for my business. The systems are at the stage where they are scalable, and just shy of replicable.

Which is how I’ve found myself in the position where freelance writers have started asking me to splice them together and make them available. They’d rather pay for an all-in-one solution that actually works, than go through the testing and hassle themselves. It turns out that systems for freelance writers are piecemeal, and mostly pulled together with luck and love after loads of hassle. (Which I can verify from lived experience.)

And then today it hit me that there are two things I miss. One of those is mainlining rock 24/7. The other is working on big things, on a grand scale, with a team of cool-as-fuck people.

So I started thinking… Maybe I ought to take the systems for freelance writers request seriously.

It’s an interesting idea, and there are plenty of precedents out that that suggest it works super well, in other industries at least.

The question is, what would you want it to do? For it to add 110% value your lifestyle and your work, what are the not-negotiable elements of such a system?

Throw your thoughts in the comments and let me know.