Go back to bed

A poem about a shitty day. Because even when we love our jobs, we still have enormously shitty days. Which get worse when the tech fails… 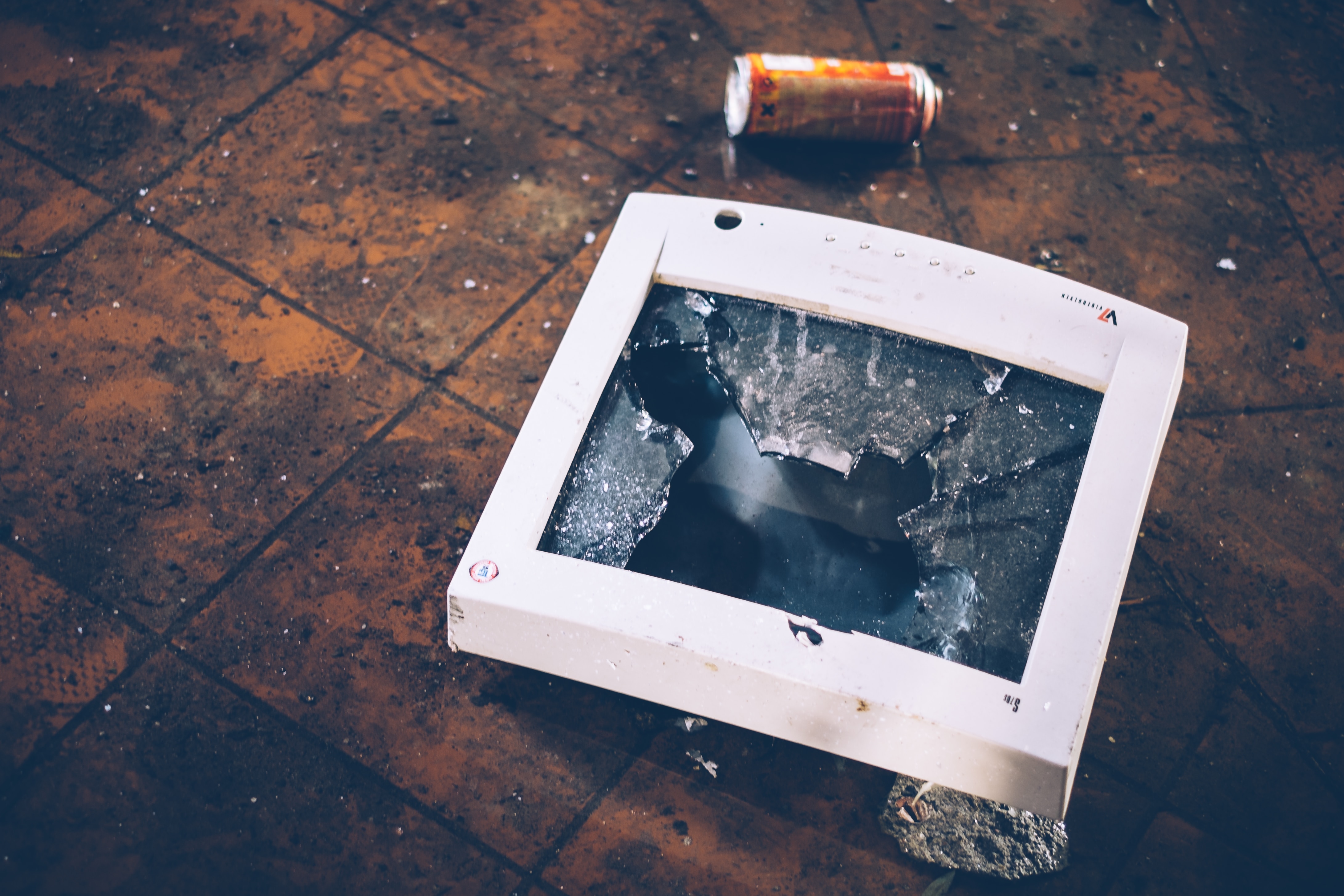 Something happened
Just two days ago
In which my tech began to fail
And my anger began to grow.

I logged into social media
And the bile began to rise,
And then my computer
Failed to empathise.

It must be me, it has to be
For everything to fail.
I even threw my goddamned mouse
With one gigantic flail.

If anyone had sought to peek
In through my office door
They’d have seen a crazy woman yelling
At the smashed mouse on the floor.

Smashed into little bits it was
Yet satisfaction did not arise
I looked about for something else to throw,
Quell the red ocean on the rise.

Entrepreneurs aren’t sexy,
Some days we hate our goddamned jobs.
And today is no exclusion –
I want to smash it in the gob!

There is no remedy I fear
Except an early month
Some time, alone, without this shit
A job outside, I want!

For when the fury rises
Then nothing wants to work
Which makes me even more insane:
I need the tech to work!

Which sounds a contradiction
I admit, it isn’t clear
But don’t ask me to explain
I might hit you in the ear.