It’s my 40th birthday today; so here is a poem I wrote, with a hat-tip to John Lennon (who died in the year I was born). 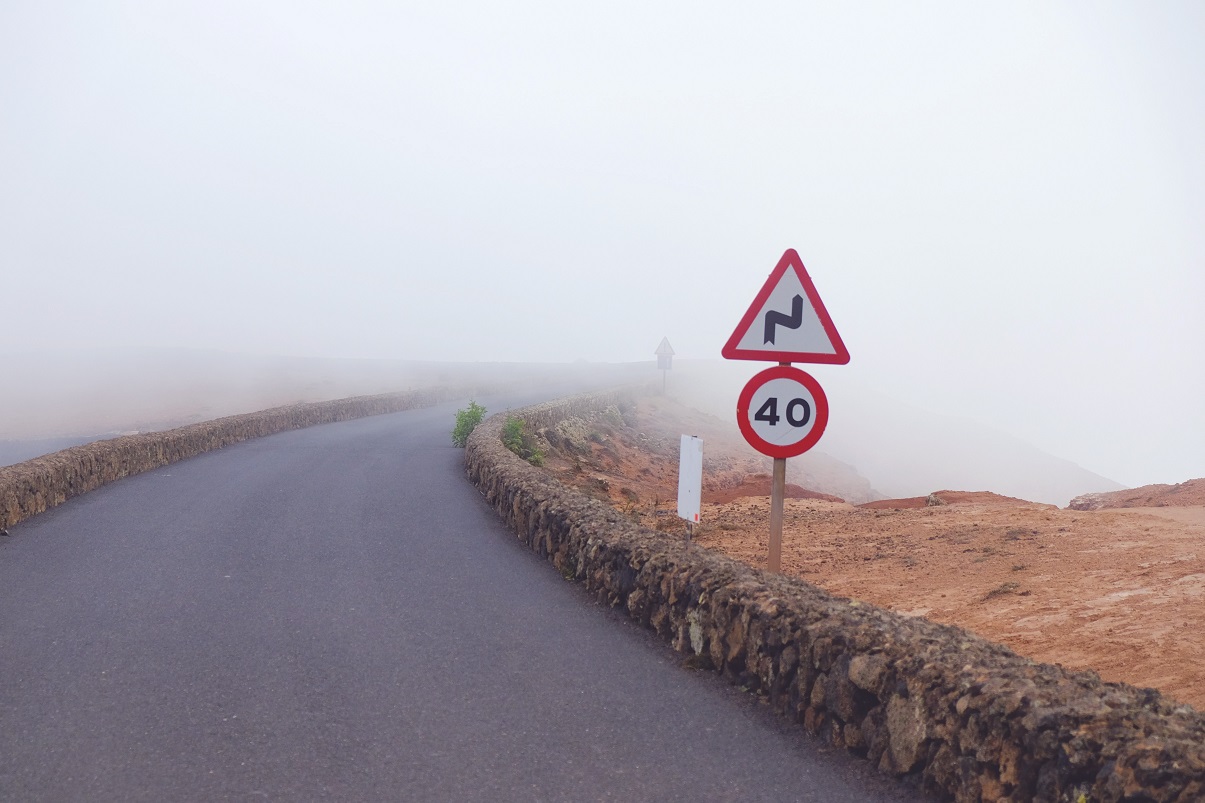 So this is 40
Is it really more fun?
Suddenly not a young one
Not old and not young

It’s right in the middle
Of an average life
I swear I’m still sixteen
I’ve got a cake, you’ve got a knife?

And so this is 40
Cross your fingers and wish
The party will be rockin’,
(She winks, all impish.)

…. with a hat tip to John Lennon, who died the year I was born.

A heap of amazing shit that happened in 1980