Dear writer, are you awake?

Calling all writers who write for other people. When will you ever write for yourself? This essay is for you. 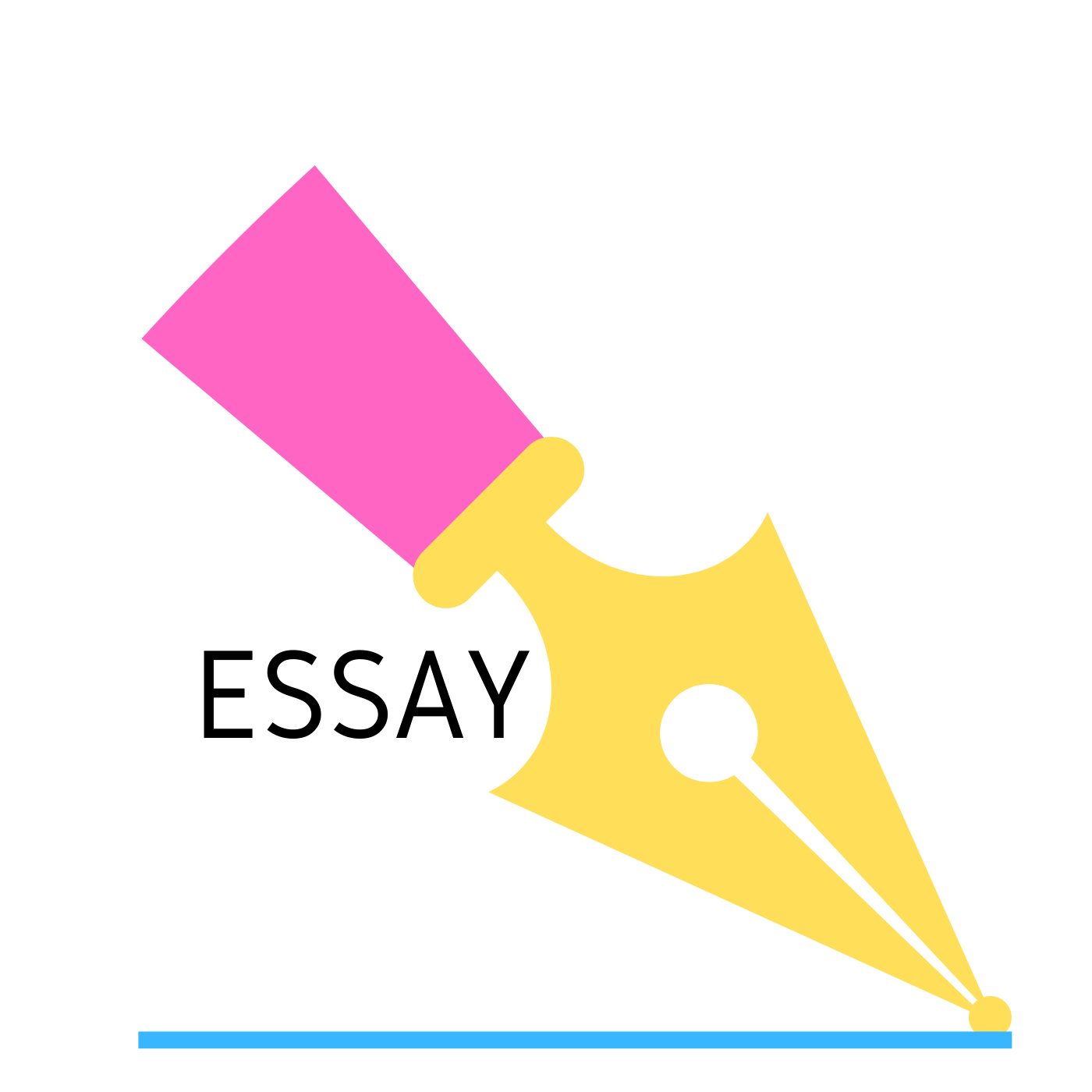 Gradually you come to wakeness, the not-quite-restful breathing of your spouse making you consciously wonder if he’s conscious, and on his back, and whether you ought to nudge him to roll over. You sigh, and his breathing quiets; a tell-tale sign of Not Asleep.

It’s so dark that it could be the middle of the night; though just as you roll over, a buzzing on the little wooden stool next to the bed informs you that it’s actually time to get up.

Five a.m. – the time of day at which wantrepreneur gurus tell you that you have to be out of bed.

Five a.m. – the time of day at which the modern, ambitious adult is told to get out of bed if they want to have a fulfilling life.

Swinging your legs over the edge of the bed, your Inside Voice wakes up and remarks to you that you feel pretty good today. That hypnosis you listened to while you went to sleep must have really relaxed your body. Though when you stand, you realise it was probably the exercise. All of the muscles from your head downwards say good morning in an ecstasy of Second Day Use. It occurs to you that intense exercise three days in a row is awesome, and also that tonight’s class is going to be painful.

Dragging yourself naked through the house, operating on your inner sight rather than what you can see, you get to the drawing room and notice a light in the flats next door.

Some other mugs are up this early.

Are they doing cool shit? Or are they just waking up and diving into their days?

Maybe they’re shift workers and you’re the only crazy person who does this by choice, when you’re not naturally an early riser.

You dress, switch on the light, feel disappointed at not having done the housework the night before, and spur yourself into action.

So many opportunities for Traditional Resentments of Marriage.

Then somewhere in the recesses of your subconscious mind, a needle is placed gently on a record player. A coach you’ve been listening to starts speaking to you about being present.

Take a deep breath in.

What are you doing Right Now?

Talking to yourself about what doesn’t matter, that’s what.

Open the writing bureau, plug the computer in, switch the tiny, green banker’s lamp on.

Switch yourself into the magic.

They say that the early hours of the day are the best for working on the things that actually matter. That it isn’t that you don’t have time for things, but that you establish the time in your life based on external circumstances, many of which you don’t control. That if you take a moment to establish a rhythm in your life that sees you take control by moving something forwards one tiny step, every single day, that over a lifetime you will achieve incredible things.

The theory is solid.

Many of the world’s high achievers get to where they are not because they are smarter than you, or have better opportunities than you. It’s because they made a decision about where they want to be, and who they need to be, and then they committed to consistent action over time.

If you want to dance with the Australian Ballet, you don’t get there by doing a couple of classes a week. You get there by dancing every day; by getting Outside Eyes on what you’re doing; by committing yourself to being the person who will do what it takes in order to achieve the standing of a Dancer Athlete. If you do that, then you will find a way: You will chase every suitable opportunity; you will enable doors to open for you. Hell, even the best ballet schools in the world have scholarships for people who can’t afford it.

So if you’re going to write, you prioritise the writing.

You become the person you have to become in order to be able to do the work consistently enough, so that you can produce the work.

Even the things you love to do.

Even the things you came to Earth to achieve.

Somehow on my journey on this world, I got lost. I have been a writer since I could hold a pen; knew that this is the only thing I wanted to do, ever since I had an opportunity to “type up”, as we used to say, a long story that I wrote in about Grade Four. It was titled Caught in the Rain, and it was only super long because I believed I needed the title in the story somewhere, that otherwise the reader wouldn’t understand that this is what the story was. This even though the characters found themselves unexpectedly in the rain.

I’m sure it was terrible.

I remember typing out the story, and other kids in my class being really pissed off because I got to use The Computer so much. (It was the 1980s.)

‘Why does SHE get to use the computer all the time?’ one whined.

‘Because she has to finish typing her story,’ the other one said.

Hasn’t the world changed? Now you’d only get priority if you were building an app, or programming a robot, or a minority, or disabled, or had hurt feelings, or were sexualised, or were doing something else that stops you understanding how to be human.

Nevertheless, every decision I made in life was about becoming the person I needed to be in order to Write.

Until I finished university.

Then I had to work.

Work wasn’t writing… well, until it was, and then it wasn’t the writing I needed, wanted, yearned to be doing. And with all of life’s distractions, I didn’t realise how much this was part of me until I took my first overseas holiday. Somewhere in New Zealand, writing a travel journal with a pen, and doing nothing else but read and drive and meet cool people, it dawned on me that I’d been meandering; that this is what I was born to do; that is was Time.

Wrote for a living, for other people.

Somewhere along the line, I’d forgotten to write for myself.

I had been getting up at 5 am because That’s What Founders Do. They get up, they meditate, they journal their dreams; they exercise, plan, think.

This is a trap.

Even if you’re a writer who writes for a living; even if you establish a business, a company, that allows you to write your own cheques, as it were, it’s a trap. Because you’re forever writing for someone else.

Dear Writer, rise at 5 am and write.

Suck your consciousness back into your body, as if through a straw, with effort. Emerge from the deep, comfortable, relaxing darkness, and begin, while darkness yet embraces the land.

Write the sun back into the world.

Create your worlds as the wattle birds and magpies signal the beginning of another day in this world.

Allow your Voice to make a din in the still, quiet anticipation of the pre-dawn, that time before the unending din of traffic pollutes the world, before humans reassert their dominance over this beautiful realm that loves us even as we fail to appreciate it.

And if you do this every day, magic will happen.