Ultimatum tells a side of the Ronald Ryan hanging story that nobody knows: The attempt at political corruption. 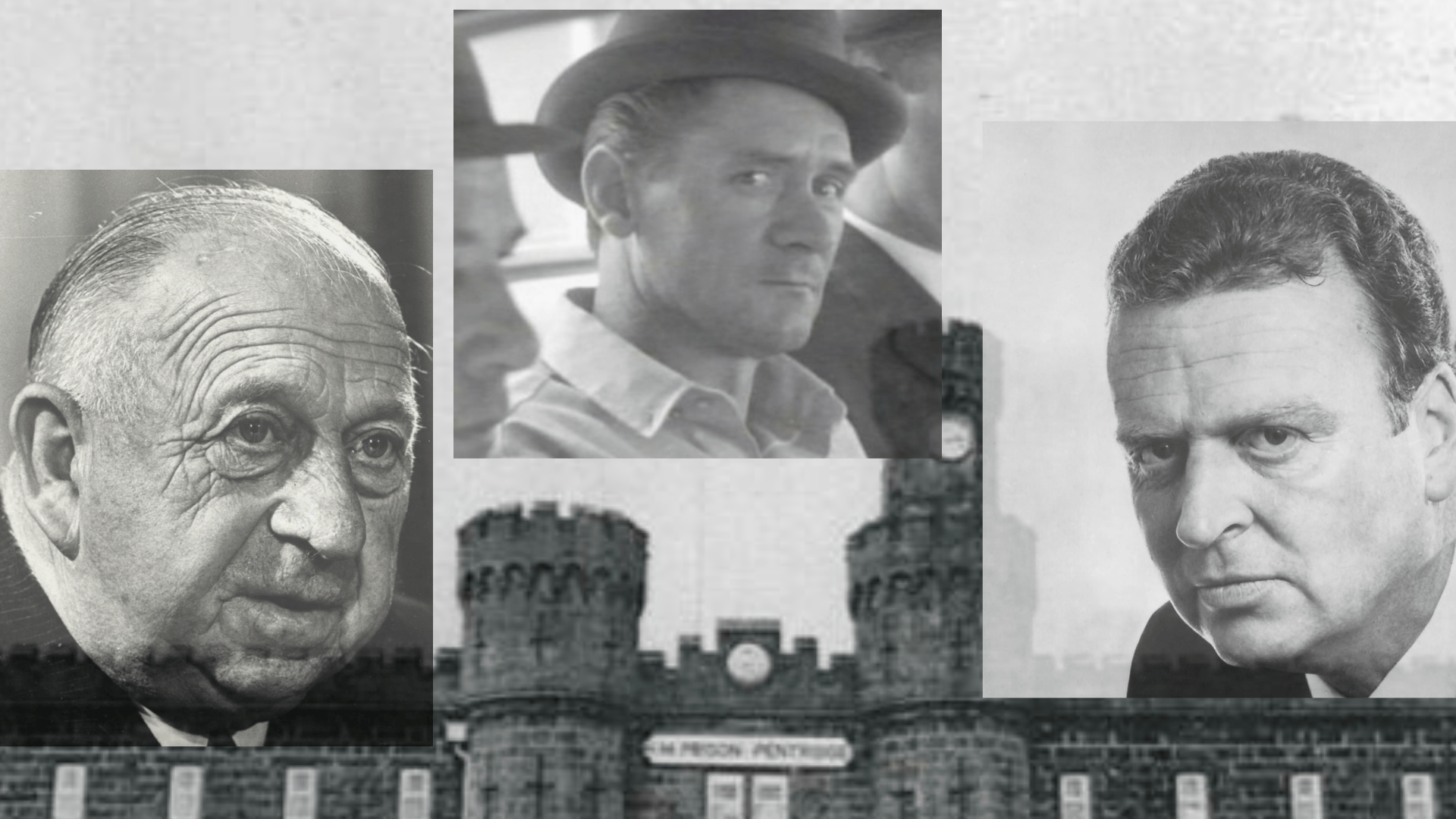 Ultimatum tells the story of an attempt by Graham Perkin, Editor of the Age, to bribe the Premier of Victoria, Henry Bolte. The year is 1967. Ronald Ryan is on death row. A deal is offered…

This story poses a serious question that is still relevant today:

Ultimatum tells a story about the Ronald Ryan hanging that nobody else has told. The mainstream view of the story is that the Premier of Victoria wanted Ryan dead. But that is not the case.

Built on deep research and oral histories, Ultimatum unearths a shocking, untold story. And it shows us that two men with vastly different views are actually facing the same issue.

If you enjoy this story, please send your thoughts and comments to me, here.