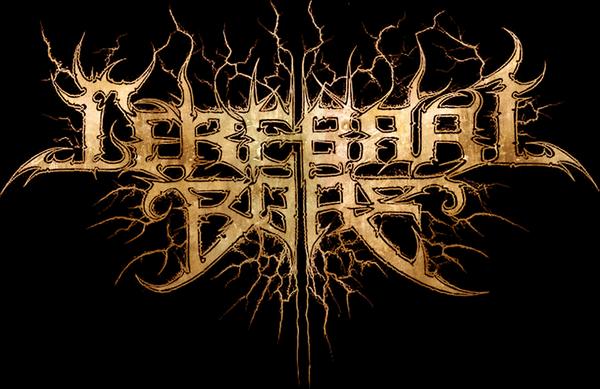 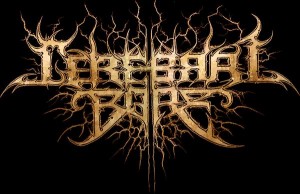 CEREBRAL BORE filmed the video for “Maniacal Miscreation” at Upwood Military Base in Peterborough, UK. The video was shot with director PHIL BERRIDGE, who also filmed the band’s first video for the track “The Bald Cadaver”.

Click here to view some photos from the set.

MANIACAL MISCREATION is due to be released on Earache Records on April 4th in Europe and June 7th in North America.

CEREBRAL BORE were recently confirmed for this year’s Neurotic Deathfest, which takes place on April 29th and 30th in Tilburg, Netherlands. The band have previously performed at the festival, as well as such other notable death metal festivals as Obscene Extreme in the Czech Republic and the Central Illinois Metalfest in the USA, and have also played in countries as diverse as Israel, Russia and more.