Your friends are your forest

Just as the forest nurtures the trees, so do friendships nurture individuals. But it wasn’t until 2018 that I started to allow myself to ‘put down roots’. 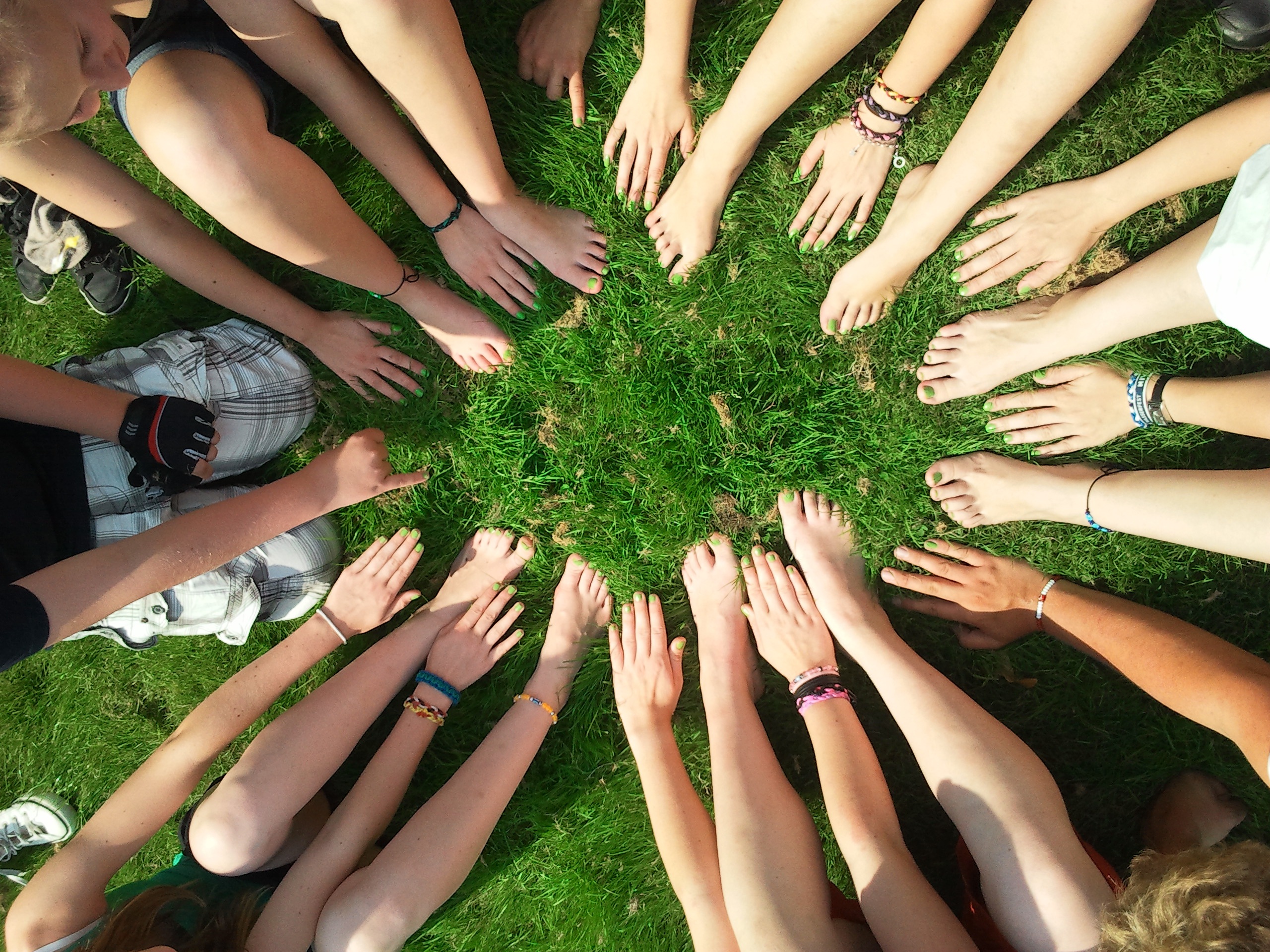 One of the beautiful things about trees is that when they get together in a forest, they achieve some incredible things. Together, they warm cold air; and cool hot air. They filter the air of dust and pollutants. They filter the rain of dust and pollutants. They create soil. They support micro-organisms in the soil (and the failing members of their forest), with organic matter and nutrients. They compress the air. They create rain. They store water.

In a forest situation, trees slow down fierce winds and moderate the climate. They allow for water to be more effectively captured and allow you to grow more things (by virtue of their impacts on the world, above) simply because they exist. Together, they are a force for life; and without them, life cannot survive.

Trees are the almost the entire reason why you and I are alive.

But I bet you never realised that friends are your forest.

In the past month or so, I have been fortunate to make new friends, and deepen existing friendships. That has partially been in response to an email I sent out to my extended business network, asking people how I can help them. Most people opened themselves up in meaningful ways, which wasn’t that surprising to me: It’s rare now that someone will enquire about your personal drivers without expecting to get anything out of the interaction.

Some of the people I have been acquainted with for a long time, I’m now starting to form really meaningful friendships with. The kinds of friendships where you talk about what hurts you and why, and what sets you on fire, and how you relate to the world. If I had to characterise them, they are like the friendships you make in high school; that glorious time when even if you had no time during class to hang out, you had a minimum of an hour a day to talk, bond, and experience the world.

The nature of friendship, it occurred to me this week, is very much like the nature of a forest. When you have a group of friends – real friends, friends that you love with every cell in your body, would defend to the death, would allow to cry over lunch because their lives are shot, would reminisce about people you’ve both known who have passed on – they become the forest system in your life.

A group of real friends will never let you starve. They support you with ‘nutrients’, even when those nutrients are hugs, phone calls, silence. They make it rain when you run out of money. They support you with a place to sleep when you are desperate. They drop everything at a moment’s notice if you’re in trouble, even when it impacts on their day and they might get in trouble themselves.

In reflecting on this idea of friendship, it occurred to me that I hadn’t ever really put down roots in the city where I live. The city, mind you, where I’ve been living now (as of January) for 20 years. Due to life circumstances I never made friends when I was in my 20s, not really. It wasn’t until about 10 years ago that I started being able to even contemplate what having more friends would be like.

And it’s not been until the past five years that I have actually gone out and made friends with people. That’s a long time in your life, to be without close friends, or people that you can call if you need to. And even those friends that I had, they weren’t the drop-in-when-you’re-kicked-out-of-the-house kind of friends. Not for a long time, anyway.

It occurred to me that this absence of roots has only partially been related to my life experience. It’s also been related to the fact that I moved to this city. My family is all elsewhere; and my experience of roots is family-based. Not friends-based. My family has roots, deep ones, and they are like meaningful friendships. But they don’t have deep roots in friendships like many other people do. So in a sense, I’ve been living a different kind of life in my head from the one that I needed in my reality.

As I’ve started properly putting down roots here, it’s occurred to me how nutrient-devoid my soil has been. How I’ve been surviving as a lone tree in poor soils for so much of my adult life. How I’ve depended on just a few for the existential nutrition I can only get from many. And how I have stopped myself from doing it, because I had a notion that I’m here temporarily. The truth is, though, that I’ve lived in South Australia longer than I ever lived in Victoria. In that sense, I’m a South Australian now. In my heart, I think about my country back home, and I pine for it. But it’s always been a feeling that I should sometime go back there. Maybe I will one day. But there’s no reason not to thrive here day by day as I am now.

As I’ve become more present over the past three months, I’ve realised the truth of the friendship as the forest, and also how my life now has the shape it needs to allow it. This week I went for dinner with a new friend (a male friend) but it didn’t make my husband freak out, and it didn’t cause problems, because – well, because we’re emotionally stable people who understand that each one of us is independent and has a life to live. But it’s still amazing to me, that I’m allowed to do that without being cross-examined, because my 20s sure as hell weren’t like that.

As I put down roots, I find myself being able to give and receive more freely. I have no problem taking the time to spend time with people, to bond, to get to the heart of the friendships I create. One new friend asked me over breakfast this week, Did we have an outcome today? When I replied, No. Just making friends, the beaming smile I got in response told me everything I needed or wanted to hear.

Your friends are your forest, but only if you allow them to be, and only if you maintain them. They nurture you, but you have to nurture them. Over the long-term, this forest of yours is what will sustain you even if everything around you changes.