How does a computer affect your relationship with content?

The infinite nature of computer interfaces and digital environments does something you won’t be expecting. 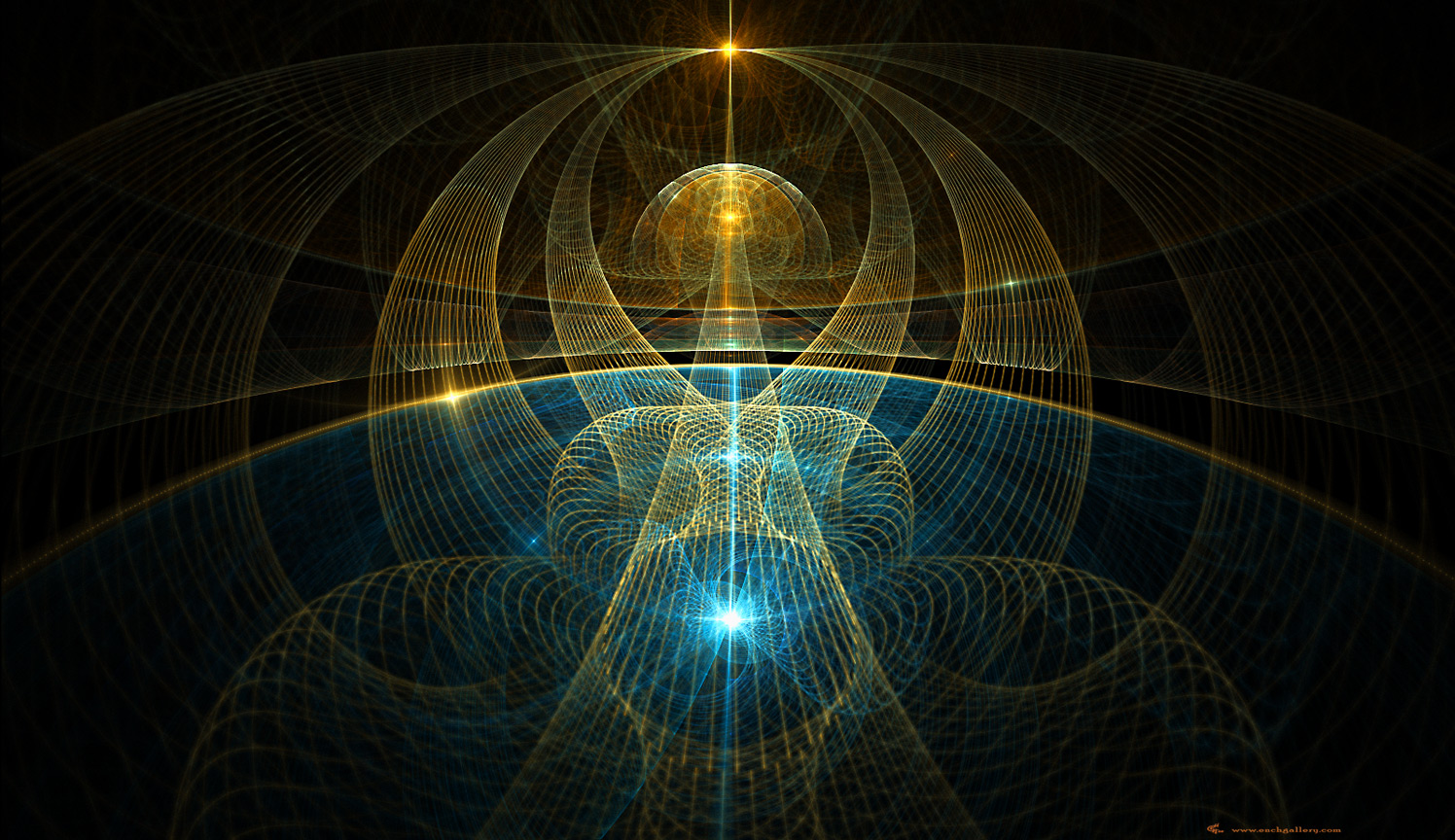 Computers give you the illusion of infinity.

The screen in front of you invites you to pour things into it. A blank ‘piece of paper’ that scrolls for as long as you would like it to scroll. A ‘white box’ that goes on and on into forever.

The little white box with its infinite capacity has few boundaries, few rules, no capacity boundaries. It is a hungry beast, sucking up whatever you can pour into it.

The internet is an endless beast, giving you the illusion of infinity.

Its depth is unfathomable. Its content floats briefly, in the shining light of whatever sun you can reflect onto it, before it becomes water-soaked. Then, sodden, it sinks below the surface, hovering slightly, before gently, silently, sinking away into the blackness beneath. Occasionally, an enterprising fisherman with a well-honed hook, a specific type of net, will come along and catch what you wrote, and bring it back to the surface. Then, having smiled at it briefly, will let it go, where it will again sink back into the infinite depths.

The internet seems like it has no boundaries. An ocean that touches all lands, the people in the lands valiantly try to sift out the bits and pieces they don’t want being found by their fishermen. They put deep-sea nets in place, hoping to catch whatever it is they wish to catch. But if you’re an enterprising fisherman, you know the waters to travel to, know the nets to use to catch it, and can bring it to the surface, smile at it, and let it go.

Working in a digital environment gives you the illusion of infinite space, of infinite time. Its paradox is that because everything sinks into the dark, deep, murky chasms underneath, it makes you feel like there isn’t time enough.

As often as you can. And then, more often again.

Its infinite feel, touch, taste, gives you the sensation that it is like air. All around you. Invigorating.

If your blank ‘piece of paper’ could only ever hold 1000 words and cost you $56 per piece, would you say everything or only what you needed to say?

If your ‘white box’ didn’t scroll forever, would you use your language more carefully, refusing to bloat the world with meaninglessness and sloppy thinking?

If your workplace didn’t have endless capacity for email, or online messages, or website content, what would you do differently?

If you read material in print, what would it do to your valuation of that material?

Bloat isn’t the only problem when you are faced with infinity. It’s how it defines the relationship you have with what you’ve got.

3 thoughts on “How does a computer affect your relationship with content?”