The August ’19 update: new products, new things, updates on all the writing projects and platforms, and some new ideas to boot. 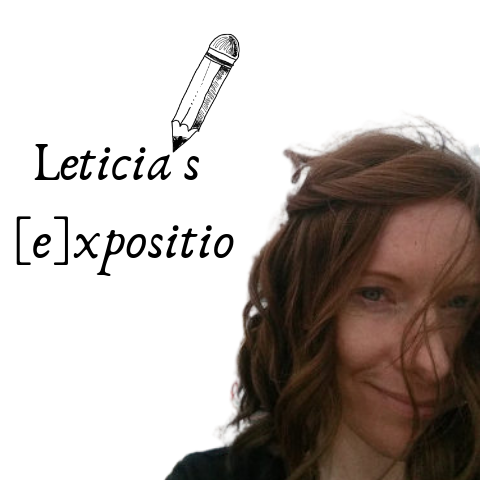 In the last little while I’ve been giving some thought to what it means to be a creator in the digital world. Given the proliferation of platforms and the ability to manage things yourself, there are loads more options than there ever used to be.

But it doesn’t make it easy.

In fact, sometimes submitting yourself wholeheartedly to a platform can be the worst idea in the world. That’s largely because you’re at the mercy of another company deciding that what you’re doing is “ok” by whatever their standards are. And that can change.

So it’s with a more than a little splash of joy that I’ve started adding purchasable works to this site, rather than relying on other platforms all the time.

You’ll notice if you visit the product listing here that I’ve rationalised the subscriptions, and am adding singular products. This is a trend that’s going to continue; as I get deeper and deeper into the propaganda project, I’m going to make the deep-dive essays available as a purchasable product. They’ll be digital for a start, but I do plan to offer them in hardcopy versions as well.

You might be wondering why I removed the subscriptions. Well, it’s pretty hard to flog multiple subscriptions. You’d be better off joining me over at SubscribeStar and simply donating.

Ultimatum has found one of its key actors, but still needs talent

If YOU want to try your hand at voicing any of these characters, send me an email.

And, while I had found a sound designer student at Flinders University, the institution itself never contacted me even after four weeks! So, I made a decision to back out of the program and to do the sound design myself. Cross your fingers that this turns out ok.

The Integration Project will hit the rewrite in another month

The first major rewrite of The Integration Project is going to commence in about four weeks’ time. This is my first major fiction book, and I already have one agent who is interested – on the basis of the strong, broken, main character (who is female, and also kind of half machine).

However, it’s a total bloody mess right now and it’s going to take a while to whip into shape. I’m nervous about it, but the rewriting will be a fabulous experience.

Four months is a rather specific period of time. I’ll tell you why I’ve done this: I want to have a complete draft of the book written by the end of 2020. There is also a freaking enormous amount of reading and research to do in order to get that done.

So, following the 37% rule, I’m dedicating the next four months to reading, thinking, digesting, and scribbling around the topic, before the actual writing really starts to take place. During that time, I’m sharing writing and thinking about it mostly over at Subscribe Star. (And here, and Patreon.)

My essays about the entrepreneurial life are mostly at Substack

Last week I wrote a long piece and published it over at Substack, which gained incredible feedback – mostly by direct email. You can read it here. Most of my deep thinking about being a founder and doing businessy things is going into that publication right now: It’s forms part of the next five years of business life.

Which is fascinating, given the more I focus on my writing, the more I wish I could just get paid to write for myself. Ha! It’s the ultimate creative paradox, isn’t it?

So, that’s a lot of things…

And there are more going on besides the above. Whatever tickles your fancy, jump in and add yourself to the various lists or whatever. You’ll find buttons on the sidebar (if you’re on a desktop) or somewhere below or above if you’re on a mobile device.

Send me an email if you dig this type of catch-all update. I’m thinking about doing one a month to bring all of the threads together, and post product updates etc, so would love to know if it’s useful.