The case for complexity

In this essay, I argue the case for complexity, on the basis that writers have a duty to protect the cognitive flexibility of other humans by not dumbing down what they do. 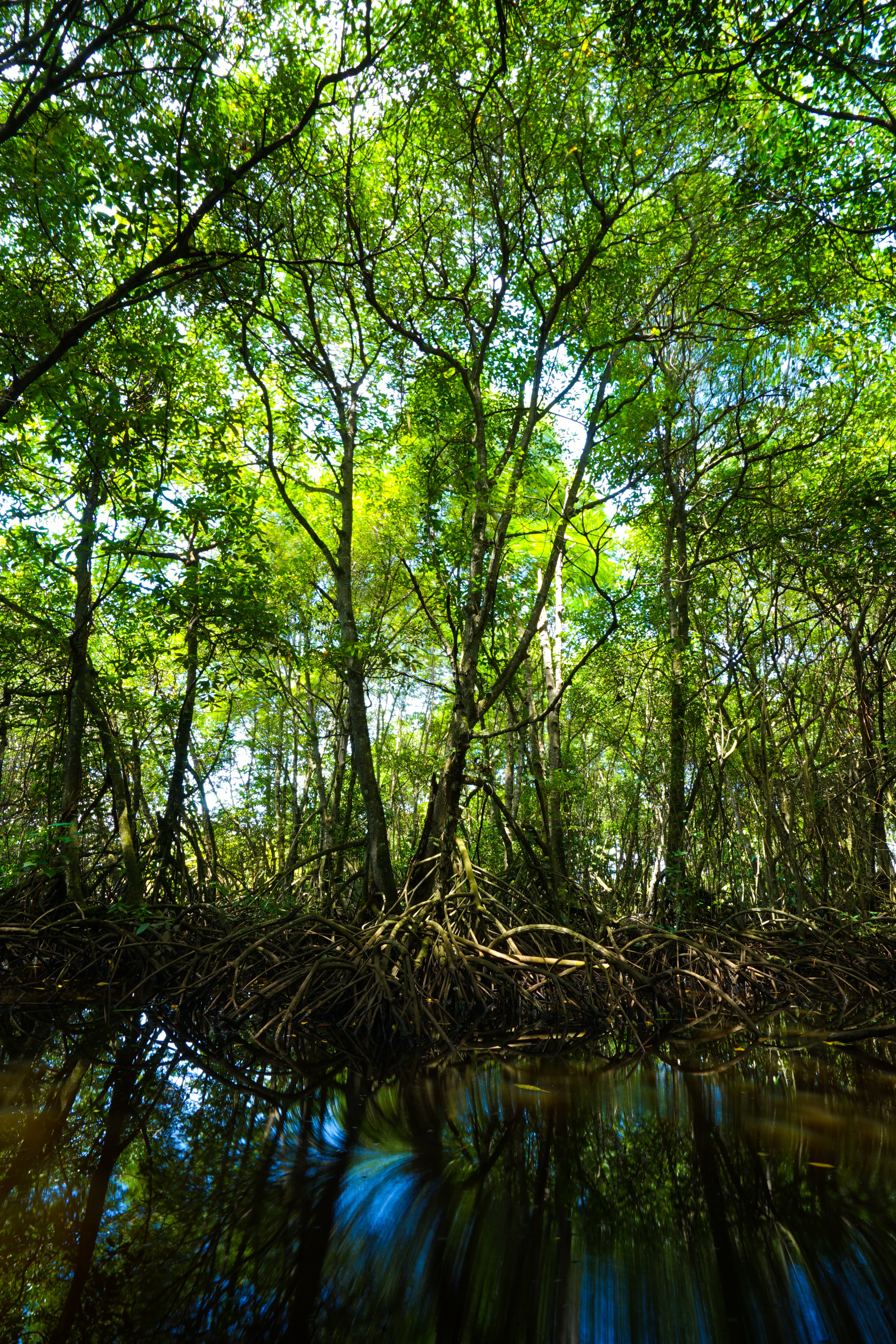 In this essay, I argue the case for complexity, on the basis that writers have a duty to protect the cognitive flexibility of other humans by not dumbing down what they do.

Social media tends to teach people that everything ought to be simple. In fact, the simplicity of tools like social media is a leading indicator of a platform designed to condition you. It is not an indication of what is appropriate in the world at large. The sheer scale of social media platforms, and the pernicious “guidance” of tools like Google – both of which prize simplicity over complexity – is changing humans’ approach to something as remarkable as the ability to write.

As a person for whom writing – “content creation” – is my livelihood, I tend to haunt various related communities. Within those, there is a reasonably large number of people who champion simplicity. Indeed, depending on the context, so am I. Yet I see, increasingly, this push to simplicity in areas where it becomes unhelpful to people.

You see, darling reader, there is a stultifying effect that simplicity can have.

Of each option, only the final one stretches you enough that you are able to read even more difficult works afterwards. It’s a process of opening yourself to a document and allowing it to have its way with you.

In creating content – writing – to the lowest common denominator, we as writers deny readers the ability to stretch and learn.

In doing so, we are simultaneously destroying one small phrase at a time, and our ability to craft complex, meaningful works. We make an assumption – an insulting assumption no less – that our readers are incapable of understanding. And we do so often without engaging them in conversation. Certainly, I would have a stronger sense of what people buy if I were to be in continuous conversation in real time with my readership, and I have no doubt that my books would be more successful were I to approach them as does the author Tim Ferriss (that story is in Ryan Holiday’s Growth Hacker Marketing); but it’s an unrealistic expectation to require beta readers for absolutely everything that one produces, especially if that writing is destined for a high-volume content marketing output.

The notion of accessibility is an important one, and I am one of its strongest champions when an audience is referring to a website in order to achieve something like an order, or gain help with something. But this simple form is most useful for the general public. Approaching all writing, in any format, from the perspective that it must be simply written, without considering the audience, or use-case, or situation, is doing our own vast, rich English language an almighty disservice. The fewer words that people use, the less capable they are of thinking broadly.

This wisdom comes down to us from the concept of framing, as explained by the physicist Douglas Hofstadter. In this analysis (which you can find in his award-winning work Godel, Escher, Bach), every component of a sentence requires the reader to hold a frame. In a long sentence, one encounters nested phrases, separated by commas (such as this one) or parentheses, whether separated by commas or other punctuation. Your reader must be capable not only holding a frame/phrase, but of being flexible enough to simultaneously read and understand additional phrases, while also relating them back to the parent frame. In Hofstadter’s linguistic analysis, a reader goes down, down, down, down (as many times as there are nested or parenthetical phrases), before popping back up to the top layer and synthesising the material. The movement into, below, and between phrases is necessarily out of reach to you unless you are an accomplished reader. (I won’t write ‘advanced reader’, because that has an entirely different meaning. To learn it, read How to read a book.) If you’re a visual person, you may wish to go and read Hofstadter’s tome to see his illustrative diagrams.

In a contemporary society, then, what is a writer to do?

To make the work ‘accessible’ to the largest number of readers possible?

Or to ignore those who aren’t literate enough to grasp what you write, and only write for those who can understand?

This is where audience, purpose, and use-case become critical path components of the work. Such a decision in a business, for example, cannot be made without these three aspects informing your decision. Yet, for other work, does it matter?

It doesn’t, unless you are writing to gain as many readers as possible. The phrase “selling out” is a derogatory and unhelpful phrase for an artist, but it is truly the implication: That making art for as much money as possible, is preferable to making art for those who understand and appreciate it. It is not an argument about whether or not making money is appropriate, you understand.

In any case, there is an urgent need for writers of all stripes to think carefully about their roles in safeguarding others’ capacity to think.

There is merit in seeking to make any text broadly available to readers of any capability, it’s true. But not if it prevents others from stretching, growing, and expanding their vocabularies and cognitive flexibility. Contributing to the failing ability of others to comprehend literary complexity is, perhaps, even criminal if you view it from the perspective of neuroplasticity. It stops other humans from being able to grasp the nuances of a complex and fascinating world, much of which is only accessible as a result of our beautiful, expansive language.