Top of the wozza

The phrase ‘top of the Wozza’ is an Australian English response to ‘howyougoinmateorright’? It comes down to us from World War I. Here’s why I’m feeling it. 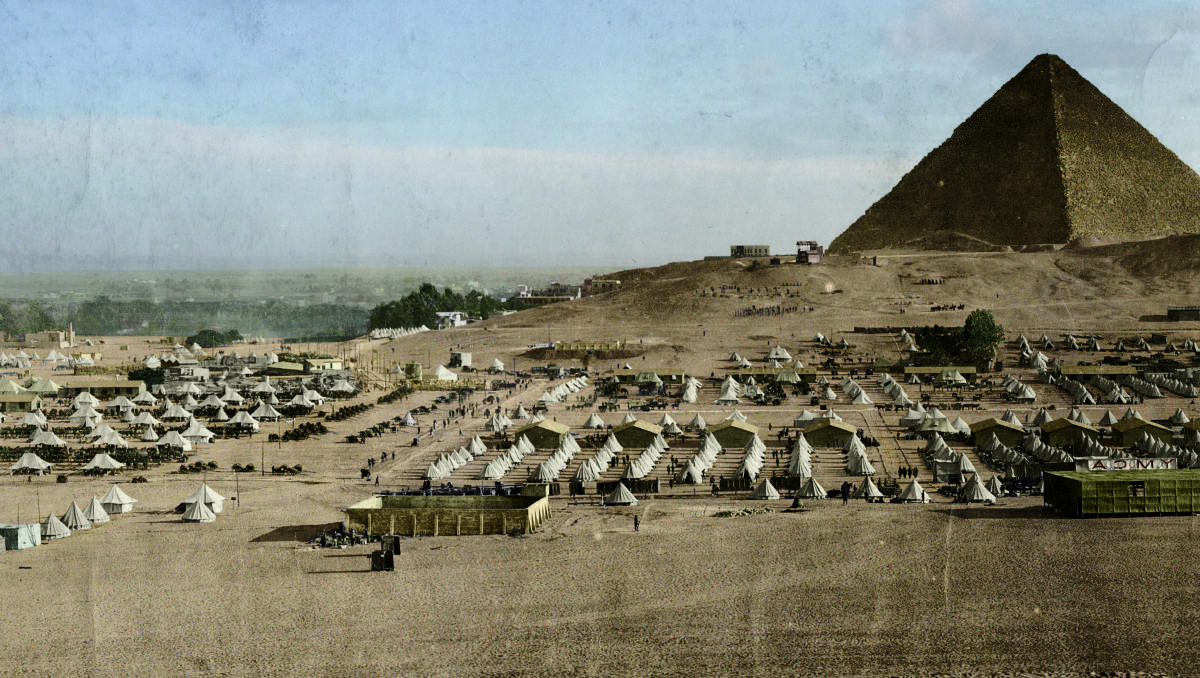 ‘Have you heard the phrase, Top of the Wozza?’ The old fella interrupted his own story to ask, not taking my knowledge of Australian English for granted.

‘Do you know where it comes from?’ he prodded.

Fancy asking a writer such a question. ‘Of course!’ I replied.

His voice carried a grin with it as it curled out of the phone.

‘Well,’ he began. ‘In the first World War, when the blokes were going off to be slaughtered in Europe, they went from Sydney to Egypt, and they had a lay-over in Cairo, as their last bit of fun. And in Cairo was a building called the Wozza.

I was deep in this story; I could have guessed, but I wanted him to tell me.

‘Tell me,’ I instructed.

‘It was for the girls,’ he chuckled.

‘So if you were feeling top of the wozza, you were having a pretty good time,’ he chuckled, as we both gurgled with glee.

He paused, then said happily: ‘Well, at least you’re not a prude.’

This week I spent an hour on the phone with an 80-year-old man in Sydney who may become my first serious (biographical) ghostwriting client. He wants someone to write his story. That someone looks like it will be me.

It began as a corruption story, which – if you know me, or have any inkling of the personal projects that I work on – rings nearly all of my bells as an author and an artist.

But so, too, does historical work.

You see, darling reader, I completed an entire graduate degree writing about the ethics of editing historical documents, while also editing for publication a Prisoner of War diary. That diary was for Leonard Arthur Ranson Evans, of the Sixth Division Ammunition Subpark. He was captured in Singapore and held prisoner for the duration. My supervisor’s father – like this man’s father – went to, and survived, the Great War. Also like this man, I grew up reading volume after volume about the last major war; only in my case it was WWII; in his WWI.