My love-hate relationship with coworking

Coworking. It’s a BIG THING right now. Lots and lots and lots of articles about how awesome it is. Not so many about how crap it can be. In fact, it’s both. 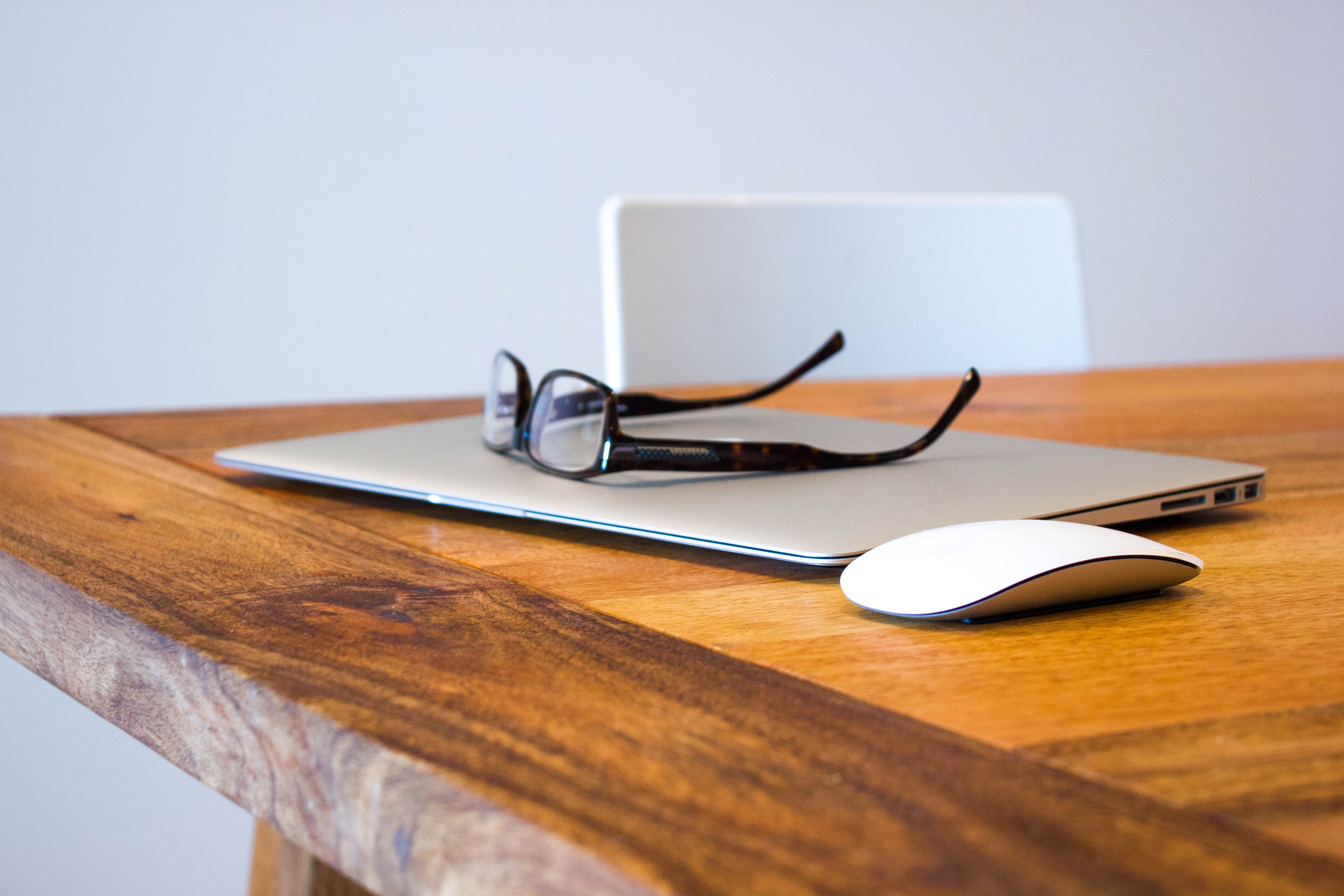 Coworking. It’s a BIG THING right now. Lots and lots and lots of articles about how awesome it is. Not so many about how crap it can be. In fact, it’s both. In fact, I’ve been a member at Adelaide’s most famous coworking space, Majoran Coworking, since September 2013. That’s not long enough to have been a founding member, not by any stretch, but it’s given me a couple of years to work in and around the space.

I’ve worked in the space, and for the space, too. And during that time, I have also worked in cafes, parks, my car, my backyard, a dedicated home office, my bed, the couch, other people’s houses, airports, planes, and many other spaces besides.

And, I’ve come from traditional business, which gives you one fixed desk either in an office or in an open-plan environment. Besides the fact that you’re hot desking and dragging your entire office with you from home to work, and the fact that it’s a bit more relaxed, there ain’t much difference between the two.

There are many reasons to love coworking.

They include the oft-cited (and, I suspect, rarely actually understood) concept of the serendipitous moment. That thing when you meet someone and discover you have clients that can use what that person offers – or vice versa. It’s resulted in projects like Gift Games, cheap development, nice little work projects, speaking engagements, and much more besides.

Coworking gives you the ability to meet people from all over the world, and all over the country. Travellers come for a little while before hopping on their merry ways. Speakers at events drop in, and you have access to previously hidden reservoirs of knowledge and help.

Depending on the space, you also get social evenings, shared lunches, discounted events, and much more. There is so much to love about the community that it’s kind of like home for me now. It feels like I’m part of the (newly laid) carpet at Majoran.

Coworking is rubbish for my productivity

I have to say, that after having two hyper-productive days at home (which is becoming the norm for me now), working in a coworking space is absolute rubbish for productivity. I used to think that it was just Wednesdays. That I should book meetings on those days because it’s hump day and just hard to stay focused. But today I worked out that it’s actually the space.

In coworking, for all the serendipity and cool stuff, there’s a bunch of distractions. There’s music you hate, people you don’t know right next to you, sometimes people turn up sick and infect everyone else. There is movement, light, conversation. People will come up to you and have a chat.

And, worst of the lot, you spend the entire time thinking about when you’re going to have to leave. For most people it’s probably not an issue. But add cycling (traffic considerations, weather considerations, packing up time), or peak-hour traffic (when will that start, packing up, driving home, unpacking), plus the things you have to do when you get home (because you weren’t home today, like cleaning, cooking, washing, feeding other people), and your day is ruined.

Then, add poor or patchy internet, the time wasted going out of the space to have phone calls, and the expense of eating if you forget food (or just need more) and it becomes a whole lot of pain.

So it turns out, I’m a bad coworker. I struggle to focus, I never work through my list, I am distracted all day every day that I’m in there.

In two years, I haven’t had one productive day in a coworking space

Well, not productive in terms of client work. I piss about. I have rad conversations that sometimes turn into productive work, absolutely. I have a fabulous network I have had great access to public spaces like cafes for meetings.

So in terms of the community and the things it gives me access to, it’s fabulous and I love it. But in terms of actually doing work? Awful.

In retrospect, I always struggled like this in offices, in traditional business too. I’m just really good at being hyper productive when I’m isolated. Must be the fact that I am naturally a major introvert, and I find people actually draining on my reserves and concentration.

If you’re thinking coworking, think about how you work

By all means, join a coworking space. But if you don’t work in a focused, clear way around people, then don’t think about coworking as a place to work.

This has been a really hard lesson for me. I would far rather blame the day of the week, or my emotional state, or my energy levels, or anything else in the world than to think that’s it’s been a failure in my approach.

The lesson I’ve learned is not to schedule client work on days that I work at Majoran. I can spend the time doing creative things, networking things, and other non-critical things. It’s just faintly disturbing that it took me two whole years to work this out.

2 thoughts on “My love-hate relationship with coworking”