Year three… I’ve been here before 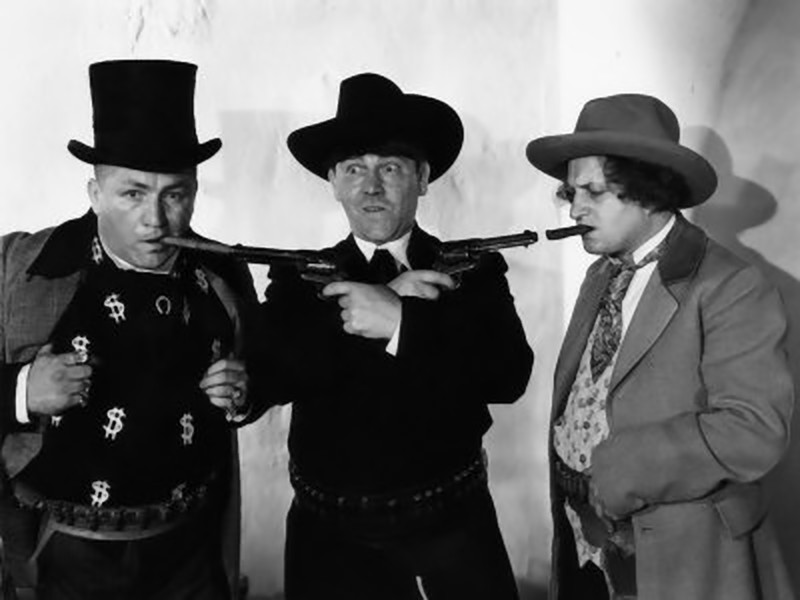 Oh, hello you. We’ve met before.

I remember you when I was living alone in a small flat on a noisy road. I remember wrestling with you during the day, days in which I kept my nose down to the grindstone to avoid facing you. I remember not sleeping and having you next to me, whispering in my ear. I remember you sitting on my shoulder on weekends at social events, ever present, half a mind on you all the time, knowing you were there.

I remember you when I was in another relationship, an invisible party to every waking moment, and every sleeping second. An invisible member of all conversations, treatises, ideas, thoughts, spends. That time I didn’t know you like I do now. That time was the first time we’d met. You walked right on my heels, long cold fingers around my throat, insistent voice, getting louder until I buckled.

I know you. I hear you. I see you. Third time lucky, I recognise your steps. I can hear you walking behind me. And I can hear your voice again this time, too.

This time, I know who you are. And I am grateful that I do, because this time I know what I need to do.

This time, I need to nod in recognition, wink at you when I catch you out of the corner of my eye, smile, keep going.

For you, dear reader, who doesn’t recognise this pattern. This is the third year in business. This thing following me along is failure, fear, anxiety. It’s the thing that is daring me to quit.

Most people fail the test. They quit, get a job, sigh in relief, and move on. Some don’t make it to their third birthday. Some give way under the pressure in their first six months. Some last longer, riding the wave until it disappears and suddenly they’re on high ground.

This time, I knew it was going to come. This time, I have a runway. This time, I’m facing down this big scary fucker and I’m determined it’s not going to beat me. My faith might waver occasionally, and so might my courage, but my pride will not give way.

As I sent out in the weekly newsletter this week, the recurring revenue in my company has dropped from over $5000 per month down to about $1800. It might even be less than that, but it’s a round figure so we’ll roll with it. That’s a big drop. And as much as I want to stop thinking about it, it’s really goddamned hard. I want to be thinking about abundance, but that’s pretty fucking difficult.

Humans react in a much more extreme way to loss, than they do to gain, I read today. Case in point, read above.

It only really hit home today. Last week I had a massively productive bunch of days, prepping a new round of things designed to bring in sales. And today, Monday, I stood at my desk with the realisation: I have no paid work to do right now. On the one hand: FREEDOM. On the other hand: TERROR.

The above is not strictly true about the no work. I do have work to do, but the absence of a weekly deadline has an openness that is at at once lovely and frightening. I don’t even know where that fear comes from. It’s a little bit ridiculous, given I do have both an income and a runway.

Which is how come I’ve recognised this as The Trial. The trial sneaks up on you. It comes in the form of a shift of ideas. An inkling that this direction isn’t where you had hoped to be heading, and you cut it off at the pass and change direction. You can do that; you’re small, lean, agile. Changing direction isn’t a big deal. Until it is, and you realise that the direction you want to be facing might not be the way the world wants you to be.

And you’re in the twilight, hearing crickets. There’s a path but it’s dark and foggy. You can’t hear anything except for crickets and the occasional bat flying near your ear. There are footsteps somewhere but they’re not human, and they are menacing. They chase you when you run, trip you when you feel like you’ve outsmarted you, and whisper negative tracts of despair in your ear when you’re half-asleep.

Now that I know where I am, I know I just have to keep going. Because it’s at the most dire point of The Trial where most people quit. And it’s at the place where, having not given up, others emerge victorious.

I’m done with failing. This time, the victory will be mine.