Gene Simmons was recently in Adelaide, as part of the Gene Simmons Vault tour. Here are 20 things I learned just being near this amazing man for the best part of a day. 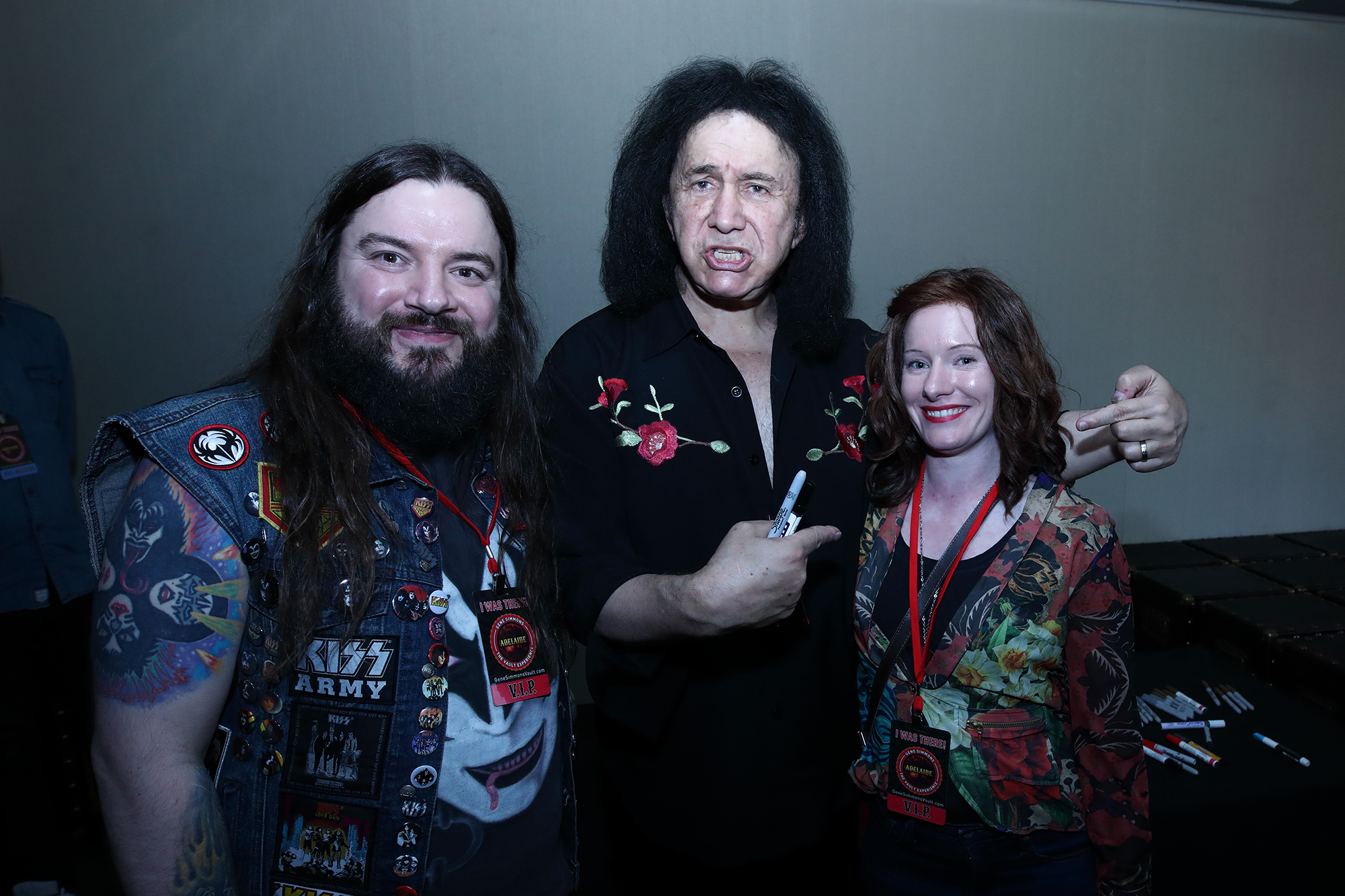 Gene Simmons was recently in Adelaide, as part of the Gene Simmons Vault tour. I had an amazing time, as a guest of a Vault buyer (my husband). For the details, keep reading; but first, the 20 things I learned just being near this guy for the best part of a day.

So, what is the Vault Experience?

You can learn about the Vault and the details here. Gene was here with his solo band, and with Ace Frehley.

In Adelaide, here’s what we experienced:

I didn’t buy the Vault; my husband did. (He’s a much bigger fan than me.) But I am still a fan of Gene… just more of his knowledge than his music. Even if his music does also kick arse.

It only happened if you have pictures!

Here you go; here’s a set of cool pics. You can see all fan photos at the Gene Simmons Vault.