What I mean by returning to childlike attention

When you stop trying to do everything, everything gets done. This is why not-doing can be such a powerful thing. To get there, we start with childlike attention, because first you have to let go. 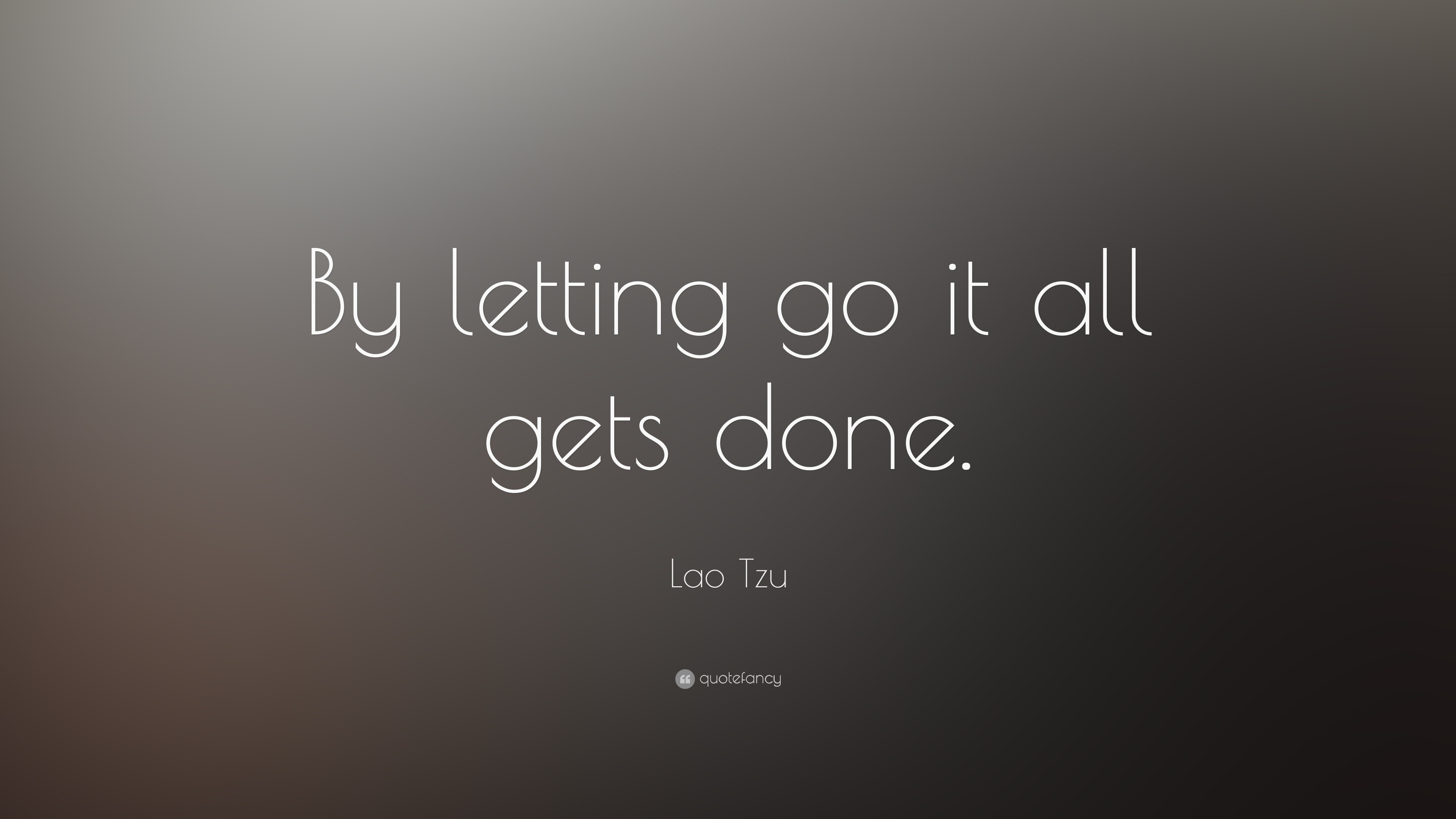 Lately I’ve been working on getting back to childlike attention. Back in 2014, I wrote about doing Buddhist things. While that’s Normal, lately I’ve come back to the idea of the Beginner’s Mind; flow state; not-doing. I’m not the only one, either.

It’s not so much a Buddhist framework as living in line with the Tao.

You might be wondering what I mean by the phrase, childlike attention. The best explanation I can give you is complete attention to the exclusion of all else. It’s what Mihaly Csikszentmihalyi describes as ‘flow‘. It’s that state of being so completely in the moment that literally everything else disappears.

I have strong memories of that state from my childhood. I remember being so deeply inside books that the entire external world disappeared. I remember drinking from cups and being so fascinated by my own reflection in the bottom of the cup that nothing else mattered.

Cultivating childlike attention has beautiful payoffs, as an adult. One of them is intense joy: A joy that bubbles up from your belly and tingles down your arms. Another is complete freedom: Being here, right now, just doing this one thing, you are totally free from thoughts, worries, anxieties, pressures, time, work, shoulds, shouldn’ts, politics, and everything else. You just are.

Act without doing,
work without effort.
Think of the small as large
and the few as many.
Confront the difficult
while it is still easy;
accomplish the great task
by a series of small acts.

The Tao has held a significant place in my life, since I was about 7 years old. In the Hamilton Library, I was looking for a new book to read. Crawling through the non-fiction section (literally), looking at books on the lowest shelves, I found myself in front of a shelf of what was probably titled Eastern Philosophy. I found the Tao te Ching. I had a feeling that it was a super important book, and that I needed to read it. So, I borrowed it. I read it and understood not one fucking thing. And then I took it back.

The Tao is like a bellows:
it is empty yet infinitely capable.
The more you use it, the more it produces;
the more you talk of it, the less you understand

This month I bought a new translation (this one, actually). I read it, and so much of it fell into place for me. This new translation of the Tao is small enough that I carry it with me everywhere I go.

It’s not the kind of thing I talk about very much.

As with meditation, and one’s own meditative practise, there’s only so much to say. The more you talk about it, the less you really know about it. Everything you learn, you learn by turning inside yourself, into the darkness. It’s all in learning how to let your dust settle.

Do you have the patience to wait
till your mud settles and the water is clear?
Can you remain unmoving
till the right action arises by itself?

One of the things about the Tao is that, as soon as you think you understand it, you’ve lost your grip on it. So while loads of it falls into place for me right now, that might change.

If you realise that all things change,
there is nothing you will try to hold on to.

The battle that we are all inside, whether we realise it or not, is that 21st century, Western life makes living in alignment very difficult. Every narrative is about striving, working hard, setting and achieving goals. We are surrounded by people who go into battle every single day, for issues, topics, and debates that mean so much to them.

The mark of a moderate man
is freedom from his own ideas.

So living in line with a philosophy like tao feels a lot like either grinding to a halt or travelling backwards. In my experience, letting go of the future – living in childlike attention – gives rise to fear. That fear stems from the idea that all of the things you are ‘supposed’ to be doing (doing, working, striving, battling) are not being done, even if you are actually being more productive because of your flow state.

Inside a state of childlike attention is not only where intense joy exists. It’s also a place where you have to let go of your expectation of everything else.

I feel sometimes like a flow state is misunderstood. Yes, it’s about intense, present attention. But it’s not just about attention, enjoyment, happiness, and immersion, as this popular definition would have it.

The real point of being in a state of flow is this:

It’s a state in which you do what your heart calls you to do. You know what your work is, and you do it and then let it go. If your work feels like you’re pushing a barrel uphill, then you’re not on the path any more.

This is a direct contradiction with the idea that hard work results in success. The deeper you read the Tao, the more you start to realise that maybe – just maybe – the dominant narrative isn’t the only one. What if everyone has it wrong, and that’s why they’re all so unhappy?

Success is as dangerous as failure.
Hope is as hollow as fear.

How does one reconcile this with one’s life and business, then? In my world, it’s a lot of deep, personal work. Lots of deep, internal reflection. Lots of time letting my own dust settle. Lots of personal forgiveness about what isn’t, can’t, won’t be done. All you can do is to do your work right now, and then ‘step back’, because this is the only ‘path to serenity’.

And, paradoxically, when you stop trying to do everything, everything gets done. Thus, we start to shine a light on why not-doing can be such a powerful thing. The doorway to not-doing is childlike attention, because first you have to let go.