A ghostwriter realises that she’s in a fairytale, and wonders whether her life would play out the same way. 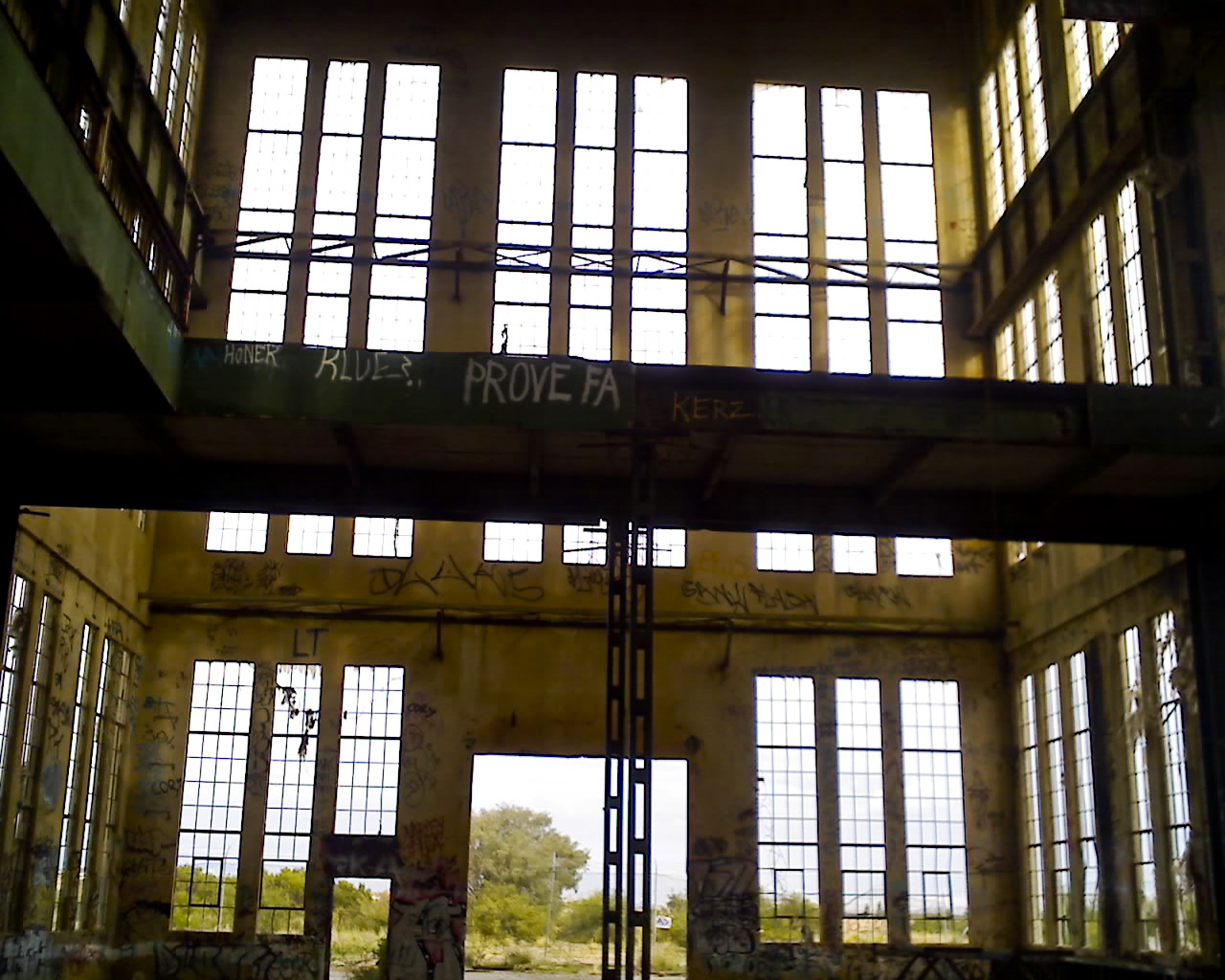 A flash of insight hit her as she listened.

She grinned as she wrote down, horse fence. Listening to these Dark Web videos was so much like being duped into holding onto an electric tape that she had to pause them to laugh. That kind of duplicity causes one person intense mirth and the other extreme anger.

Until they see the funny side, anyway. Somehow, these were just like that.

It had taken her so long to find these videos that she swallowed her giggles, and hit play again. Over the course of the afternoon, her notes piled up; a notebook almost filled with scribbles, insights, and thoughts. It was all of the raw material that she needed to turn them into something palatable for the masses.

A theme was emerging. A theme of electricity, wellbeing, and waves of wellness. The same story about humanity that has been told since the days of Sanskrit scrolls, just woven into a new pattern, a new framework; seen through a new lens.

This next book was going to blow people’s minds.

How funny that the readers weren’t even her fans. They didn’t even know she existed. They didn’t realise that all of those apparently incredible titles were written by her, and other people like her, released under the names of other celebrities.

Little did they know that most of the work was done by normal people with great talents for finding a new thread, sitting in little, unergonomic offices, in a spare room of whatever little flat they could afford the rent on, scraping the unseen sides of the internet for whatever insights they could use as fodder for something else.

Then, after a sleep and a walk and some good food, they sat and started spinning until the threads turned into gold.

Her phone beeped. It was Deepak.

Hey there. How’s the new volume coming along? I want to pitch it to Oprah on Monday.

Little did these people know that their gurus were showmen, nothing more.

A ghost of a smirk passed across her face, an idea stayed her hand.
She wondered, if these people knew the real names of their gurus, would the showmen tear themselves apart?

Picking up a different colour pen, and grabbing a separate piece of paper, she scribbled a note to herself and speared it on the spike jutting out of the wall to her left.

Then, she picked up her phone to reply. The game was about to change.

Join the Flash Fiction of the Month Club, and get fresh, unpublished, hardcopy stories to your door every month, anywhere in the world, for just $4.50.