In defence of ‘head-hopping’

Head-hopping is apparently an evil and vile thing to be avoided at all costs. Unless you’re after advanced and capable readers, anyway. Discover why > 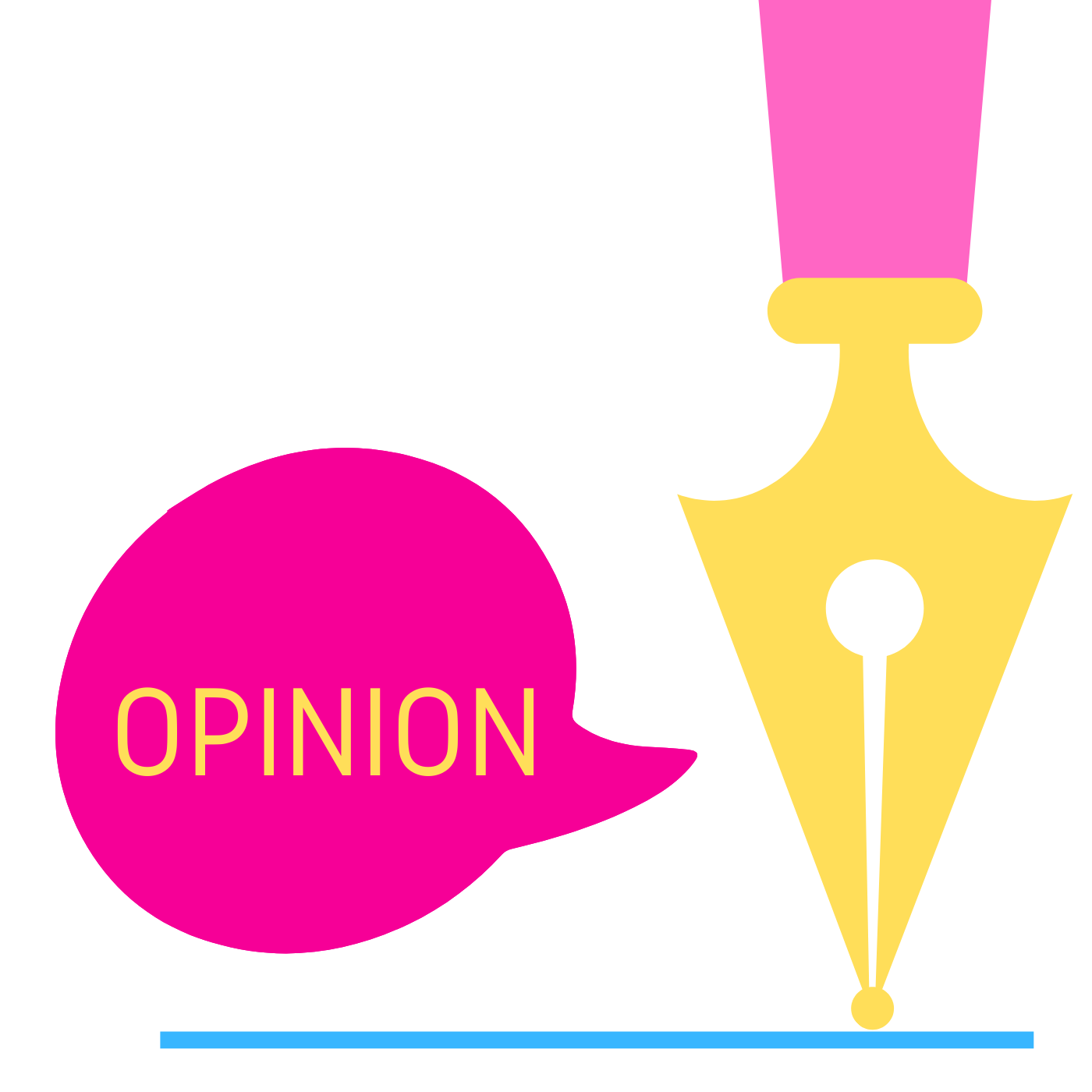 According to writers with whom I am associated, and the internet in general, ‘head-hopping’ is a Big No No. However, if you’ve ever read any complex or Victorian literature – indeed, if you’re a fan of such – then you’ll have seen it over and over and over again.

In my personal opinion – and this is my blog so my opinion rules Supreme within its dark and dingy depths – ruling out ‘head hopping’ because ‘it confuses some people’ is pandering to the people who are incapable of reading complex literature.

You could push that to the n’th degree of bigotry if you like, and cast them as ‘stupid readers’, but that’s unfair too.

‘Head-hopping’, as is the derogatory term, is a phrase used to indicate the switching between character’s ‘heads’ or thoughts within a scene.

You typically find it in works written from an omniscient point-of-view.

Those who control publishing now deign this to be inferior writing.

It is considered to be inferior because it’s clearer to write entire scenes from different characters’ perspectives. That it is better for the reader to ‘experience’ a character in greater depth. And even (I shit you not), that this is what will make people love you as an author.

In this short, sharp and shiny post, Randy Ingermanson points out that head-hopping is perfectly legitimate for some, and not at all for others. For example, where something other than the characters is the point of the story (like the relationship) then head-hopping is almost expected.

‘Po-tay-to. Po-tah-to. What really matters is how it tastes in the soup.’

This is truly my attitude, too.

In my experience, people fall in love with authors for a variety of reasons: The author’s voice, its turn of phrase, the way the characters or stories made them feel. Rarely do you encounter someone who says, ‘y’know, I couldn’t engage emotionally with this story because the writer wouldn’t stay out of the character’s heads until the next scene’.

The ability to cope with this level of change (or ‘switching’) is perhaps an indicator of an advanced reader: Someone who can cope with a lot of switching. To do this, you have to be capable of holding levels of information in your head while you drill down to the next layer, and then be capable of meshing them together as you come back up to the surface. This is truly the mark of an advanced reader. If your usual entertainment is mainlining TV series while flicking through Facebook or Twitter, and you rarely (or never) consume complex literature, there’s an extremely good chance that your capacity to do this is declining.

One of the problems with specifying that head-hopping is Never To Be Done is that any reasoning – just like my reasoning for it – is pretty well baseless. It’s personal choice. The chance of a reader defining it as a problem is unlikely; and if it does bother the reader, then they’re clearly not your readers.

Equally, someone who wants all action, simple drop-in storylines that make complete sense in the first 25% of the story, long turn-and-turn-about viewpoints, and so on, isn’t someone who is going to cope with a novel by someone like le Carre. If you’ve ever stuck with the apparently meaningless wanderings of a le Carre novel only to be blown to bits in the final 10-page romp, which left you dishevelled, breathless, and astounded, you know the payoff well.

Unfortunately, today’s readers appear to have retarded reading skills. And today’s editors pander to them, which in turn creates entire communities of writers frightened of doing anything else. This spiral of destruction does nothing more than destroy people’s intelligence. Just because the lowest common denominator likes it, it doesn’t mean that it’s a good thing.

This usually comes about because I’m a character writer. The genres I write are secondary to the people I create and how those people interact with the worlds in which they find themselves. Of course, this has led some people to consider that I don’t know what a story is, that I don’t know how to write one, and effectively to tell me to go back to primary school and start again.

While this is quite offensive, it says more about those people’s inability to put themselves into environments which are not black and white than it does about my own capability as a writer.

Head-hopping is not an indication that a writer has no skills.

In fact, it can be a stylistic choice, depending on the nature of the work.

Maybe you’re someone who can cope with it. If you are, drop me a note and let me know whether you’re interested in becoming one of my beta readers.